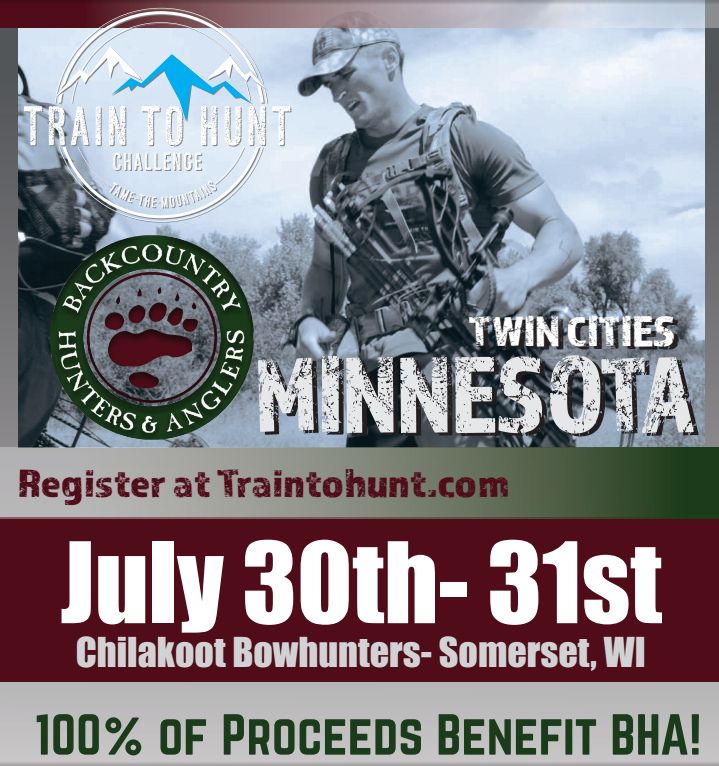 Train to Hunt Giving Back to Conservation

Train to Hunt (TTH), based in Edwall, Washington, is the go-to source for fitness training and advice for the serious outdoor athlete. The “Train to Hunt Challenge,” now in its fifth season, was born from the need for a preseason measuring stick for hunters preparing for the challenges of the backpack hunting the mountains in the fall. TTH has exploded in the last five years, growing from a pilot event in Idaho in 2012 to 15 events across the country in 2016. They’ve also expanded into training program development, offering year-round training and nutrition programs for outdoor athletes.

TTH is co-hosting two events this event season with conservation organization Backcountry Hunters & Anglers and giving them 100% of the proceeds raised. BHA will also have local volunteers at the remaining TTH events to promote the work being done and recruit new members.

“It’s a huge commitment to conservation, especially for a young organization like Train to Hunt,” said BHA President and CEO Land Tawney. “Many of our members are serious athletes. If you want to hunt from your pack, with a bow, five miles from a trailhead, you better be training and practicing all year. Train to Hunt is doing great work on changing the perception of hunters and promoting a healthy lifestyle – both important objectives for BHA.”

Train to Hunt founder and fitness professional Kenton Clairmont is excited to partner with BHA. “All hunters should understand that without public access to public lands in this country, nothing else really matters. No one will be training to hunt if there aren’t big, wild places left to hunt,” Clairmont said. “We see BHA as the voice of the public land DIY hunter and value the work they’re doing on behalf of all of us. They are the real deal. We’re excited to be using our platform to support their efforts.”

The first co-hosted event was held in Missoula, Montana on June 4-5 and “was a major success for a first year location,” said Clairmont. The second event will be held in the Twin Cities area at the Chilakoot Bowhunters Club in Somerset, WI on July 30-31. Both will be qualifying events and also feature separate 3D shoots, challenges, raffles and other activities.

Manufacturers and fitness professionals see the benefit of a partnership that promotes fitness and raises money to protect public land access and habitat. Partners that have stepped up with cash and product donations include: GearJunkie.com, Wilderness Athlete, Vapor Trail Archery, Maven Optics, Outdoor Research, HHA Sports, Kryptek, Browning, A-1 Archery and Farmhouse CrossFit. 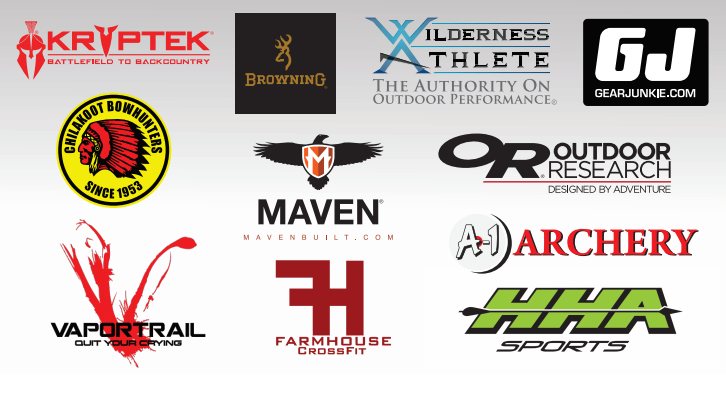