To Bait, or Not to Bait? 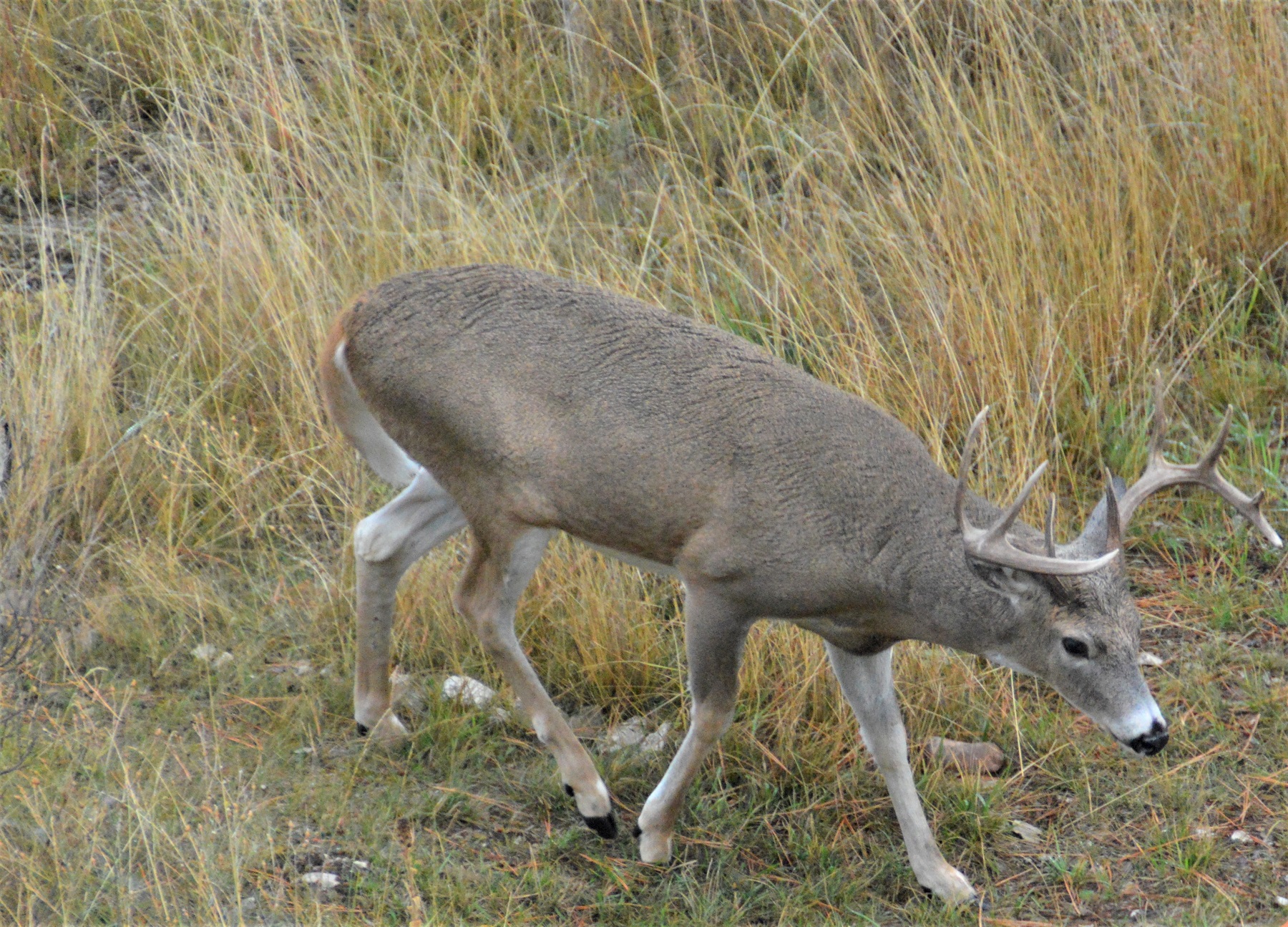 Few topics create as much furor around the campfire or the hunt club as the use of baiting in hunting. What’s the big deal? It’s not clear exactly when humans began manipulating the environment in ways that attracted animals, which they were intent on eating. But it’s clear we are talking about at least thousands of years. In North America, humans began using fire to keep grasslands from becoming forests and to create early successional growth that attracted game. Cultivation of crops to eat lessened their reliance on hunting but also provided more opportunity to lure animals closer for harvest. In short, they baited. This practice was arguably at least as important as any improvement in spears, arrowheads and bows to securing their survival.

Today, baiting is a mixed bag in North America. Laws and norms are very different from province to province and state to state, and even within some states. Currently, 22 states allow the baiting of deer; eight of these states allow baiting in specific areas, not state-wide. In Canada, only three provinces ban the use of bait for deer, and one province has restrictions on baiting. Of the 28 states that allow bear hunting in the U.S., 18 ban the use of baits. Federal law prohibits the baiting of migratory birds and most states prohibit the baiting of game birds. Definitions are important, however, and slopes quickly get slippery.

Here’s the crux of the matter: What’s the difference between seasonal burning of the prairie and deliberately planting ground crops that attract deer? An even harder case is to decide the difference between putting out piles of corn or apples at the edge of a field as opposed to hunting the same field’s edge after the harvest. (It would seem easier to criticize putting out buckets of stale jelly donuts to attract bears intent on fattening up before the onset of winter, but philosophically, how different is it, really?)

Clearly, it makes sense to hunt game where game is likely to be found, and that means finding the habitats that provide food and shelter. But how heavy should our hand be? When does manipulating habitat become taking unfair advantage, tilting the “playing field” too dramatically in our favor? Enter an important distinction: Large-scale habitat improvement, whether on private or public lands, improves the prospects for game and for all hunters. Many Great Plains states, for example, use fire to improve pheasant habitat.

Putting out a pile of apples or any other attractive bait does not improve anything other than the chances of a kill for the individual hunter. Even where it’s legal, it’s ethically challenged, not only because it puts virtually all emphasis on the kill – forget the chase; it is also unfair to other hunters, especially those who, for whatever reasons, choose not to bait.

Some hunters are willing to say “if it’s legal, it’s ethical.” But the problem with this is that neither “legal” nor “ethical” are fixed, timeless boundaries. An activity that is an honored tradition in one time and place may be or become anathema just a few miles or years removed. From public perception to concerns with diseases such as CWD, baiting is a practice that sits on this knife edge.

Baiting also can increase the spread of disease among the animals drawn to the bait. For example, baiting can draw deer into close proximity to one another, accelerating the transmission of chronic wasting disease and bovine tuberculosis. Reducing the spread and impact of CWD is one of the top management concerns for wildlife agencies across the continent. Baiting has also been shown to increase reproduction of animals such as feral hogs, who can wreak havoc on the environment.

This is not to say there is no justification for baiting. Indeed, baiting has become an important tool in managing overpopulations of whitetail deer in urban and suburban settings. Baiting bears can also be used effectively for management goals – a bear coming to bait can more easily be determined to be male or female, young or old, and the hunter can more readily determine if killing the bear helps achieve legitimate management goals. But hunters don’t hunt (at least not primarily) to serve management goals, and that does not erase the question of whether baiting is ethical.

A final consideration – and one of growing importance – is perceptions of the non-hunting public. Some hunters are opposed to letting “what other people think” have any bearing on how we hunt. But recalling that hunting is a privilege and not a right, and therefore can be curtailed or lost as soon as the majority no longer supports it, we hunters need to continually assess how our hunting behavior stands up in the court of public opinion. Much is at stake. Surveys show that a large majority of the public accepts legal hunting (though approval drops off sharply for “sport” hunting and, especially “trophy” hunting). At the same time, approval of hunters lags behind approval of legal hunting. There are many reasons for this disconnect between hunting and hunters. One of the reasons has clearly to do with the methods hunters use to hunt. And at the center of this disconnect is the age-old practice of baiting.

Some hunters are willing to say “if it’s legal, it’s ethical.” But the problem with this is that neither “legal” nor “ethical” are fixed, timeless boundaries. An activity that is an honored tradition in one time and place may be or become anathema just a few miles or years removed. From public perception to concerns with diseases such as CWD, baiting is a practice that sits on this knife edge.

There is, at least for now, no simple answer to the question of baiting, but we are fast moving to a point where saying, “if it’s legal, it’s ethical,” will collide with shifting public sentiments. We hunters have to be ever mindful of how our actions are perceived by the 95 percent of the population that does not hunt, a proportion of which is skeptical not about hunting but about the character of hunters.