The Pearl in Peril

Mississippi is an outdoorsman's paradise. Our state offers almost limitless, publicly accessible, opportunities for hunting, fishing, hiking, boating, and anything else outdoor related. These opportunities are easy to enjoy, that is until a sewage issue takes the freedom away of enjoying all our public lands have to offer. 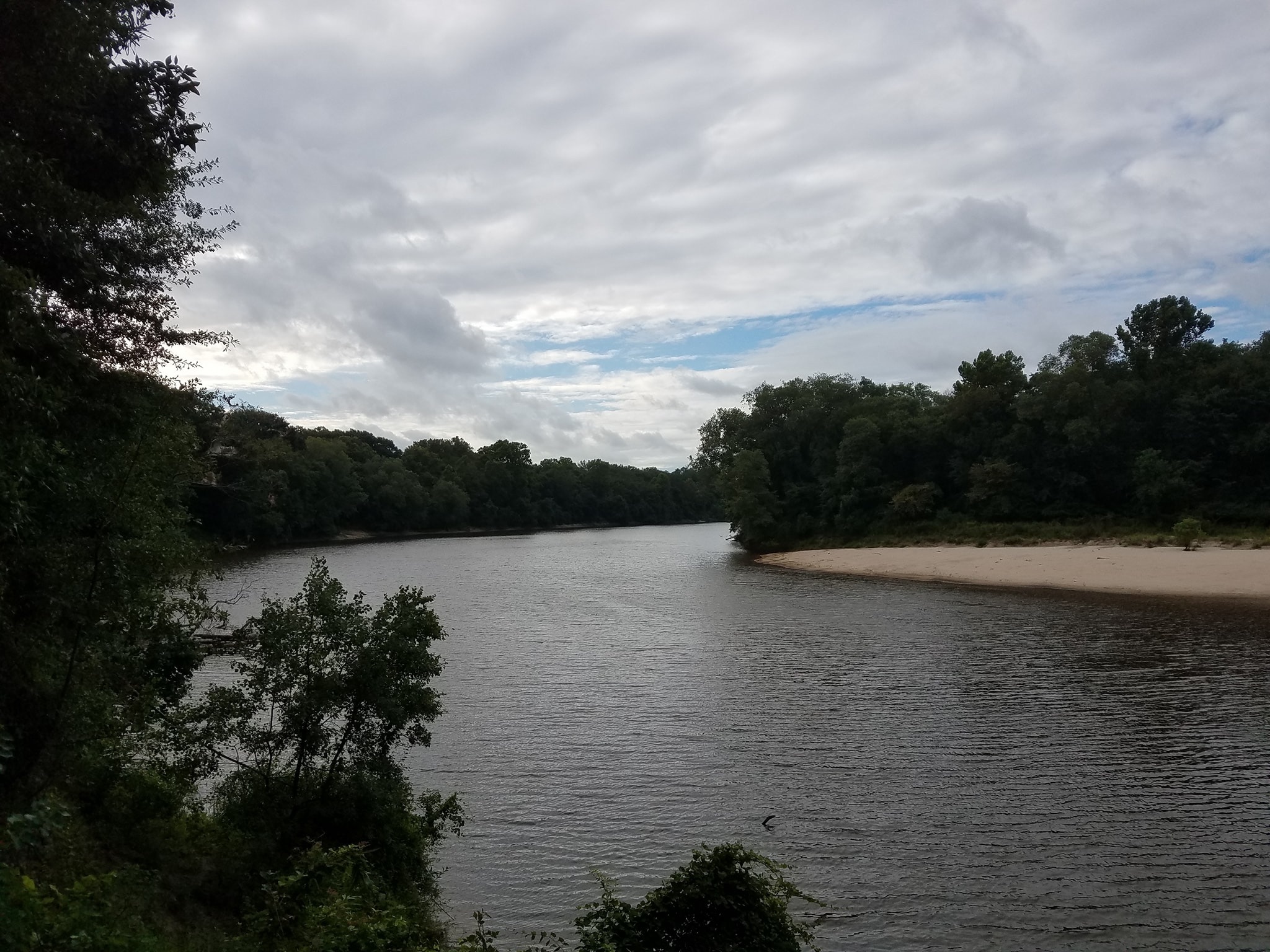 Mississippi's Pearl River originates from a few small streams in the east-central Mississippi and flows over 400 miles to the Gulf of Mexico. Over its course, it provides plenty of recreational opportunity for sportsmen in the state. From kayaking, to recreational fishing, and everything in between, the Pearl has something to offer to anyone who enjoys spending time on the water. The Ross Barnett Reservoir, formed by the Pearl River just north of the Jackson Metro area, hosts over 2 million outdoor enthusiasts throughout the year. The Reservoir also supplies drinking water for most of the metro area. The river does have its problems though.

Recently the Southeast Chapter of Backcountry Hunters and Anglers hosted a seminar regarding water quality and access issues on the Pearl River. Abby Braman, with Pearl Riverkeeper, met with the group, and gave a presentation regarding the state of the river. We also discussed how BHA can do our part to help keep this river as a viable source of recreation for Mississippians. This was to be followed up with a kayak trip on the Pearl from the Ross Barnett Spillway to Lefleur's Bluff State Park. However, one of the Pearl's issues showed up and prevented the kayak trip from taking place.

Unmitigated sewage discharge in the Jackson area has a regular and severe impact on the river. Prior to our kayak trip, the Mississippi Department of Environmental Quality issued a "no contact" warning for the section of the river from Hanging Moss Creek to Byram, MS, caused by sewage overflows and failing infrastructure within Jackson.  Coupled with rains keeping the river levels elevated, bacteria had reached unsafe levels in that particular stretch of water. This eliminated roughly half of the water that was to be kayaked that day. In other locations, we could have just planned a different route to kayak on the river, but on the Pearl we were faced with another of the main problems—public access.

The people of the Jackson Metro area have a beautiful stretch of water that is virtually inaccessible to the public. Places that do have public access are too polluted to enjoy. Other, cleaner parts of the river don't have provisions for the public to launch a boat or even access the river bank. There are several organizations within Mississippi working to bring awareness to these issues, and enact change to make this beautiful waterway available for more public use and enjoyment. The Southeast Chapter of BHA is one of the organizations committed to a cleaner, accessible, Pearl River.