The Only Cutthroat Fly You will Ever Need 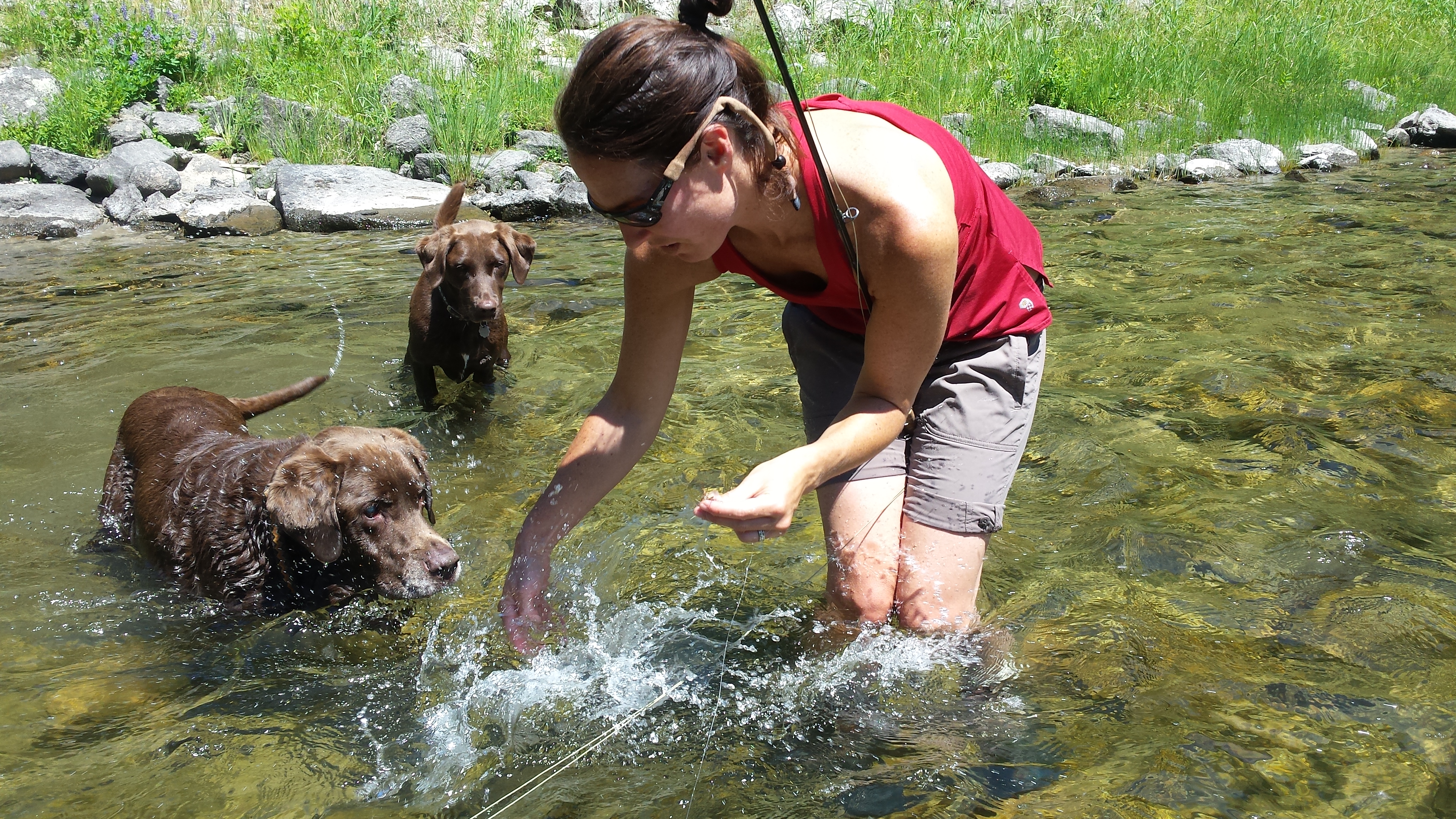 There is something uniquely public about cutthroat trout. They reside almost entirely in wild, mountainous rivers of the West – undammed, wild, free places – the vast majority of these flowing through public land from Alberta and British Columbia southward through all the western U.S. to nearly the Mexican border. I have come to love everything about cutthroat – their free-rising spirits, the beautiful places they live and the simplicity of the angling methods required to pursue them.

It was sometime in June when I first set foot on what would become my home, public-land cutthroat river in northern Idaho. I am not afraid to admit that I had not done much research on the fishing prior to that date – I showed up without a plan – not that there is a lot of fishing info out there about the smaller rivers of North Idaho anyway. 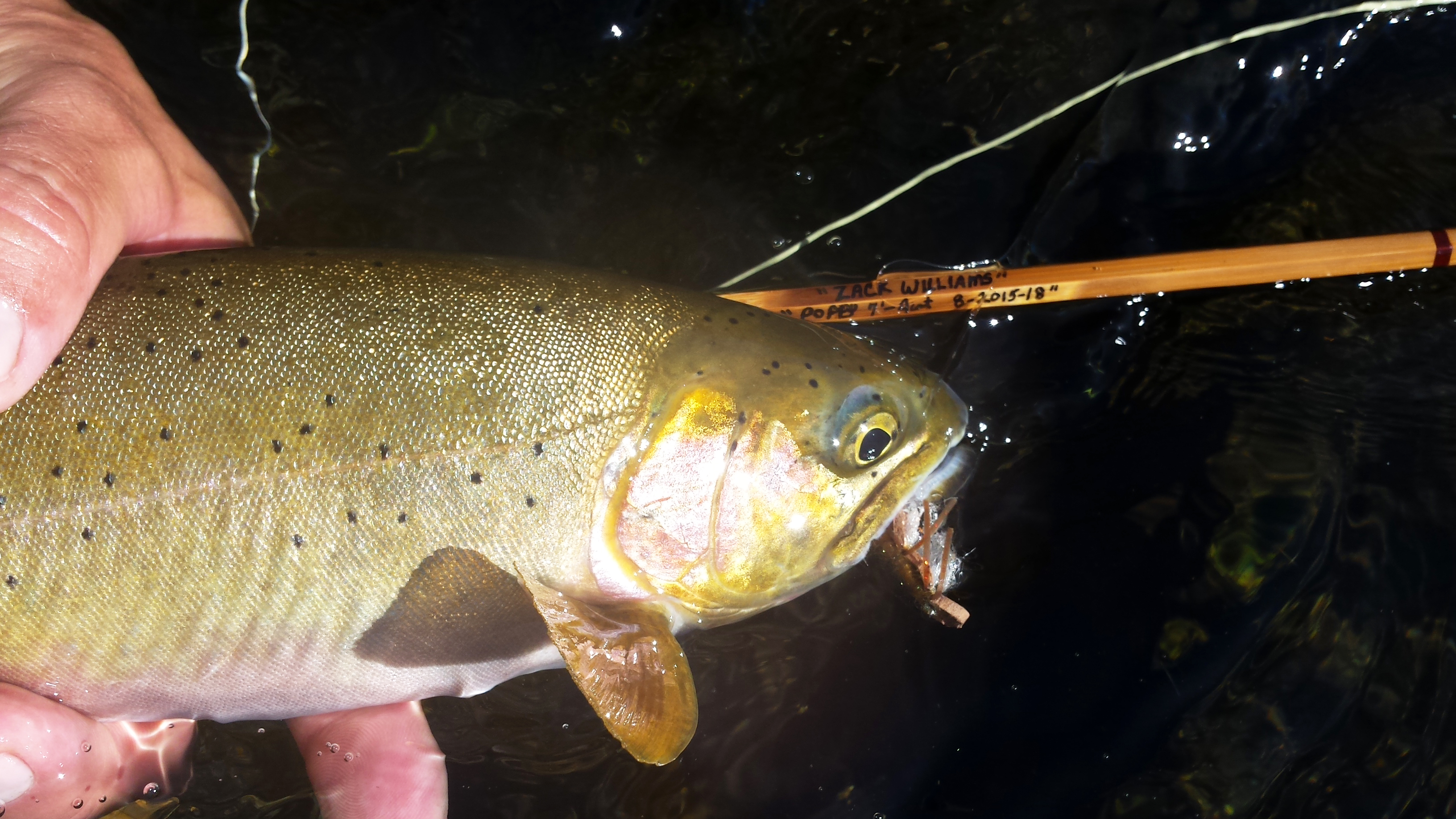 The first pattern I chose was completely by chance and not even an educated guess. All I knew was that westslope cutthroat were supposedly not too picky, and that they liked dry flies. This one was a particularly large dry fly (like a size 6), made mostly of foam, had some rubber legs, a olive-tan body and a white wing. I cast it into the current alongside a boulder and a cutthroat lazily rose up and grabbed it – well, that was easy. That process was repeated throughout my first day of cutthroat fishing.

I returned to that same river and several others in the region almost every weekend throughout that first summer, repeating the same fish-catching experience with the very same fly. Occasionally I would try something else and catch some fish, but never at the same rate as with that first fly.

Years went by and I continued to fish the fly, a tan Chubby Chernobyl, without giving it too much thought. It’s embarrassing how many seasons went by before I made a connection to all the stonefly shucks on the riverside rocks and the occasional large golden stonefly that would flutter by. Eventually I put it together: golden stoneflies were everywhere on these mountain rivers throughout the northern Rockies. The fly I had randomly chosen was the perfect representation of one of the cutthroat’s most prevalent and largest meals.

Occasionally, I fish this fly in other colors including the crazy, but now in vogue, purples and pinks. In addition to the golden stonefly, the Chubby Chernobyl also makes a great grasshopper imitation in late summer or skwala stonefly (olive, size 10) in the spring. Sometimes it is fun to experiment, but mostly, when on a cutthroat river, I tie on the tan Chubby Chernobyl, fish it with confidence and enjoy my time on the water.