In partnership with a coalition of conservation organizations, Backcountry Hunters & Anglers is working to advance a brand new proposal in Congress, the North American Grasslands Conservation Act, introduced by Senator Wyden (D-OR) for first time ever. This legislation would create a landowner-driven, voluntary, incentive-based program to conserve and restore threatened grassland ecosystems across the continent. The model for this concept is the successful North American Wetlands Conservation Act (NAWCA).

North America’s grasslands are one of the most threatened ecosystems – and most critical habitat for wildlife. They include tallgrass, mixed grass, and shortgrass prairies, sagebrush shrub-steppe, and savanna grasslands. Over 50 million acres of these various grassland ecosystems have been lost in just the last decade – converted to croplands, lost to residential and commercial development, and fragmented by invasive species. Each year, on average more than 1 million acres of sagebrush burn due to invasive annual grasses that fuel wildfire.

With the loss of grassland habitat comes the loss of grassland wildlife, particularly upland birds, but also iconic big game species such as pronghorn and bison. Since the 1960’s grassland bird populations have declined by more than 40%. Species like the popular bobwhite quail have seen an even greater population decline of nearly 85%. Conserving and restoring their habitat is critical if we want future generations of sportsmen and women to enjoy the same wingshooting opportunities we do today. 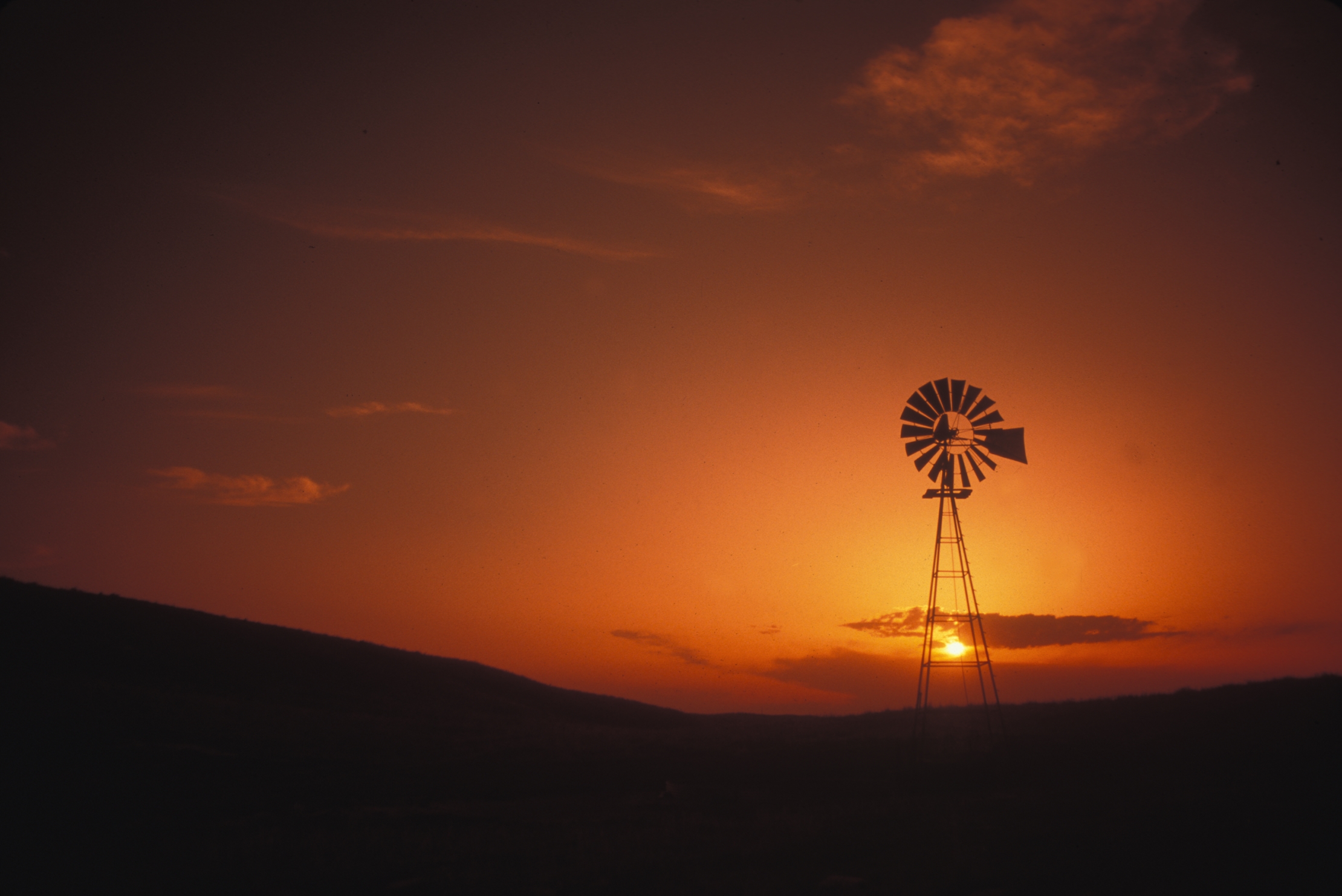 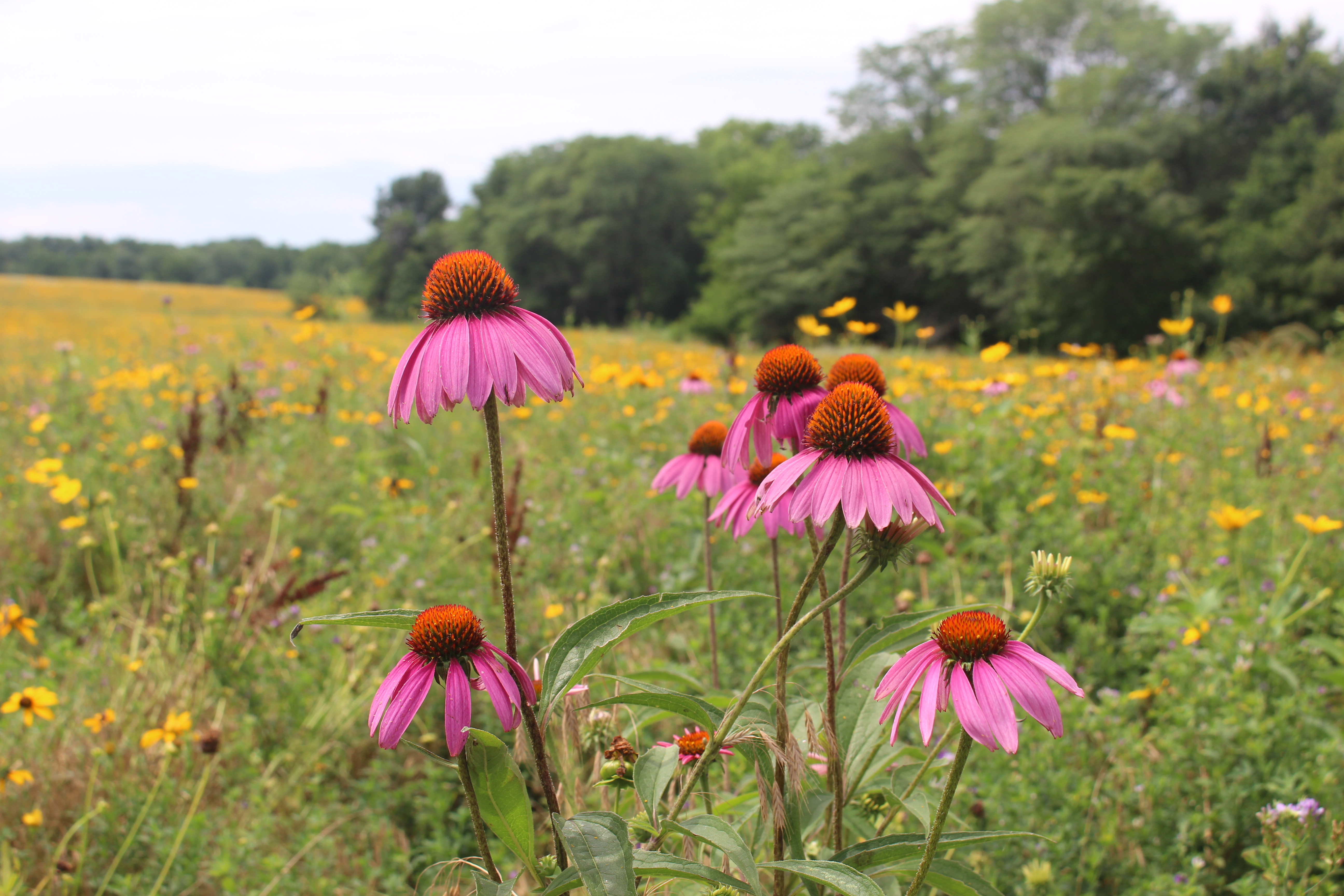 It is urgent that we act now to maintain grassland and sagebrush shrub-steppe systems for the important wildlife habitat they provide, as well as agricultural and carbon sequestration benefits. The North American Grasslands Conservation Act is an action-oriented approach by Congress, and we can and will be successful in the conservation and restoration of our North American grasslands with your support. 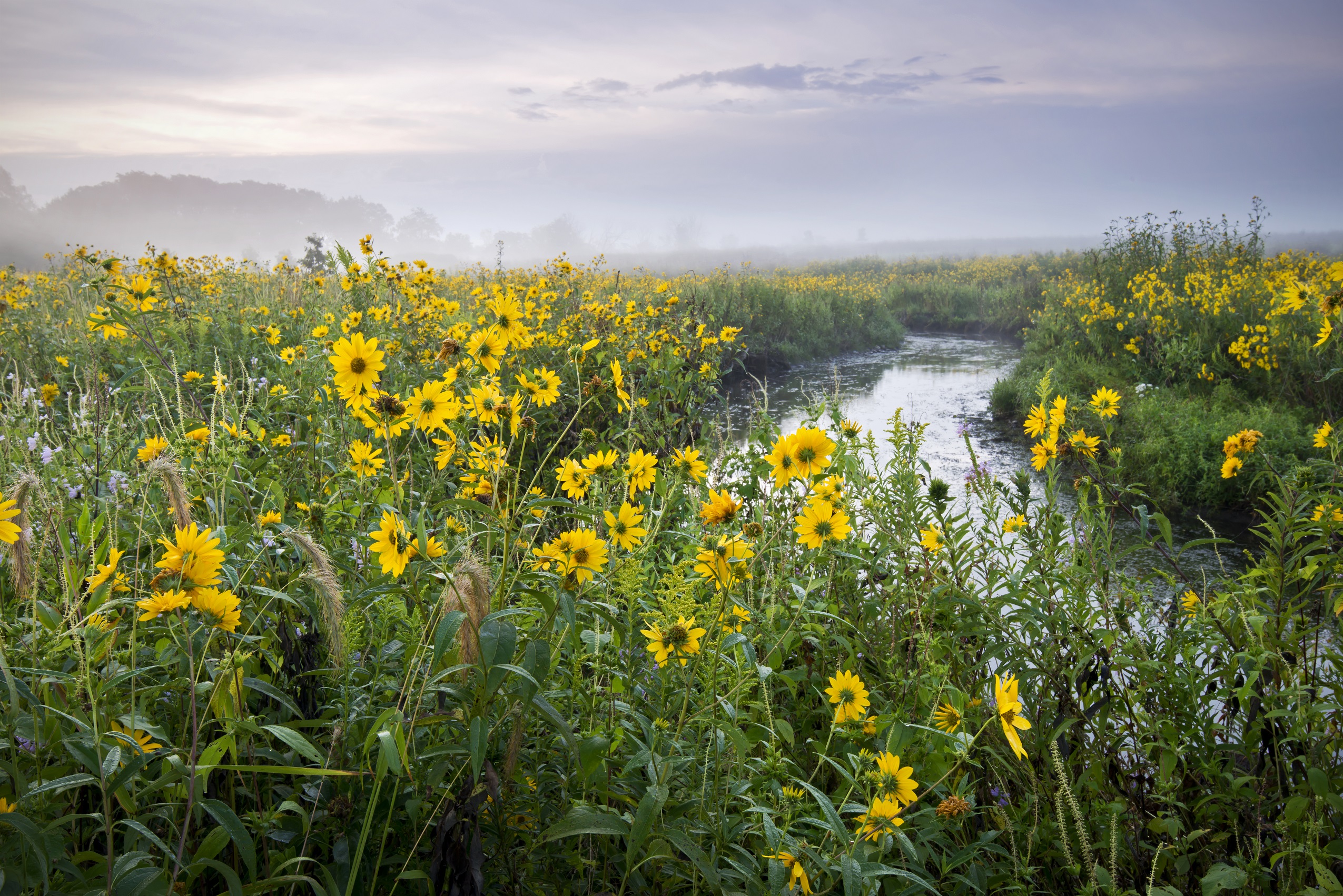 To learn more and take action with your members of congress, scroll down and explore the following resources:

share on
See other pages related to featured media the campfire