The Colorado Bill to Ban Lion, Lynx, and Bobcat Hunting 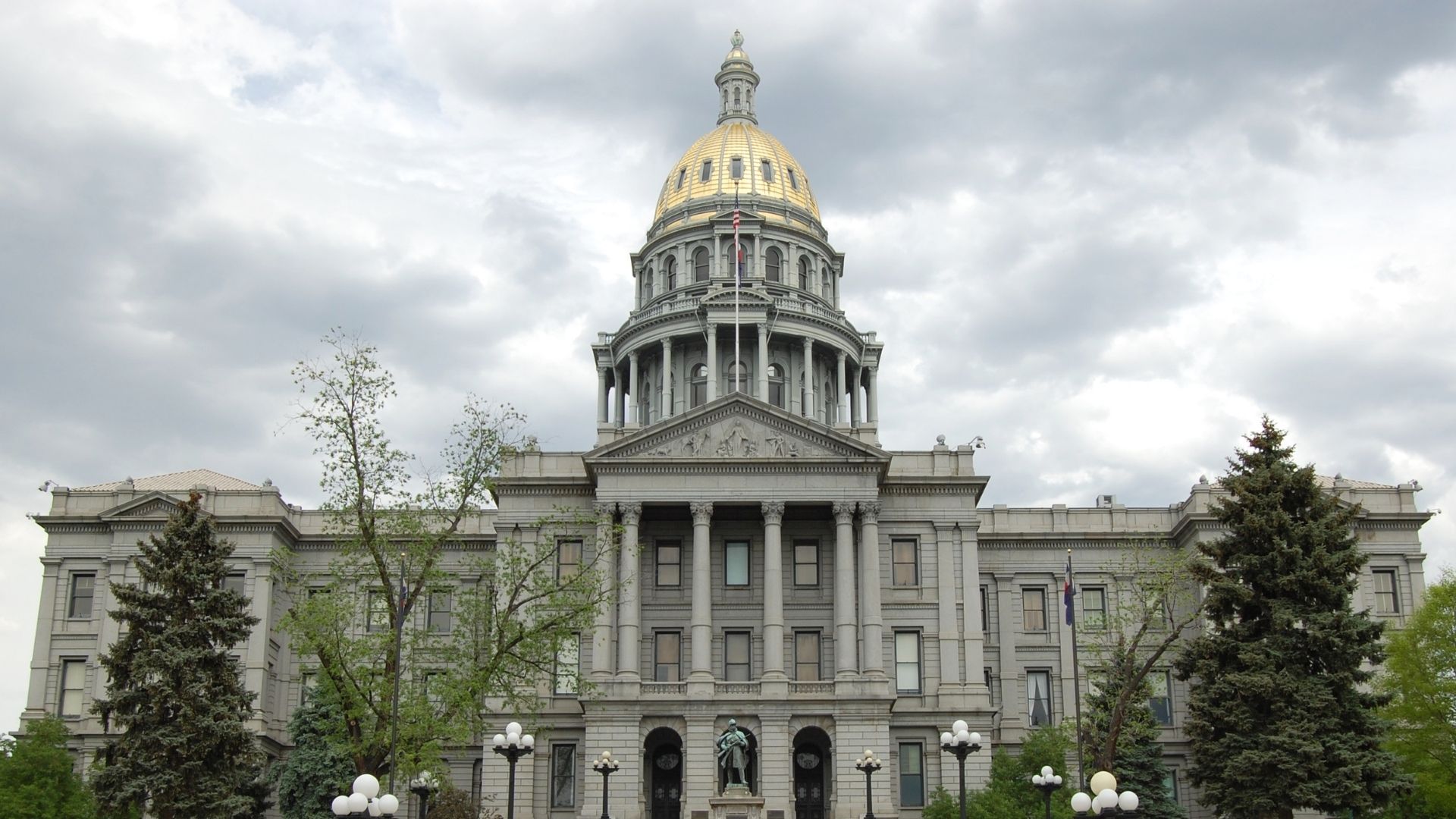 On the first day of the Colorado Legislature’s 2022 session, a bill (SB22-031) that would ban hunting lion, bobcat, and lynx was introduced in the Senate with sponsorship of four Legislators. The bill was referred to the Senate Agriculture and Natural Resource Committee where it awaits a hearing. The Colorado Chapter swiftly voiced its opposition to this bill and is working with partners to kill this bill before it gains traction.

We urge you to join us in speaking-up by sending a letter with the click of a button here.

Colorado Parks and Wildlife has established rigorous regulations around trapping and hunting to ensure effective management of these species.

They require lion hunters to complete an educational course before they can be issued a license. They require mandatory inspections for all harvested lions to collect data that informs their understanding of the health and movements of our lion populations. Colorado has lower maximum annual harvest limits than many other states in addition to stricter proposed safeguards for female lions that are in line with recommendations of many lion advocacy groups. Colorado Parks and Wildlife has prohibited lethal traps and requires that all live traps be visually checked on site at least once daily. There are strict regulations around reporting, operating in lynx recovering areas, accidental take, and other aspects of trapping and hunting not included here.

This bill would chip away at the North American Model of Wildlife Conservation, a model that BHA strongly supports. This bill is not guided by science but sentiment. Healthy wildlife populations depend on decision-making guided by the best science available to wildlife professionals. These decisions are best made by state fish and wildlife agencies – not the state legislature. This science-based wildlife management model has been successful for over 100 years. Hunting is a critical tool that helps it work. As hunters we play an important role in maintaining healthy wildlife populations by helping our state wildlife agencies keep game animal populations at healthy carrying capacities – and through the purchase of licenses, fees, and excise taxes we also ensure management of wildlife is well-funded and enforced.

The bill would strip away important management from Colorado Parks & Wildlife and erode some of our longstanding outdoor traditions in Colorado. Were the bill to pass, it wouldn’t mean that lions and bobcats would no longer need to be managed. It would simply ensure that hunters would not be the ones doing it, we’d be substituting harvest and the connection to nature that comes with participation in our hunting and trapping heritage, and replacing it with contract culling operations.

Colorado has been identified as a proving ground to test legislation and ballot initiatives intended to chip away at hunting opportunities and the North American model. As long as the proponents of these efforts continue to win, such attacks will only continue.

Please contact your legislator and urge them to vote no on SB22-031. 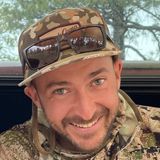