During a recent visit to the National Museum of the United States Army (at Fort Belvoir, VA), I learned that by the end of World War II (in 1945) the U.S. had 89 Army Divisions deployed overseas, including 68 in Europe: 47 Infantry, 16 Armored, 4 Airborne and 1 Mountain—the 10th Mountain Division.[1]

Many Coloradoans know that the 10th Mountain Division was activated at Camp Hale Colorado (on July 10, 1943).[2] From November 1942 through June 1944, Camp Hale housed some 15,000 troops (along with 4,000 mules and 250 sled dogs) of the 10th Mountain Division, who learned to rock climb, perform military maneuvers on skis, and endure a brutal climate in preparation for mountain warfare. Over 18 grueling months soldiers trained to fight at high altitudes. 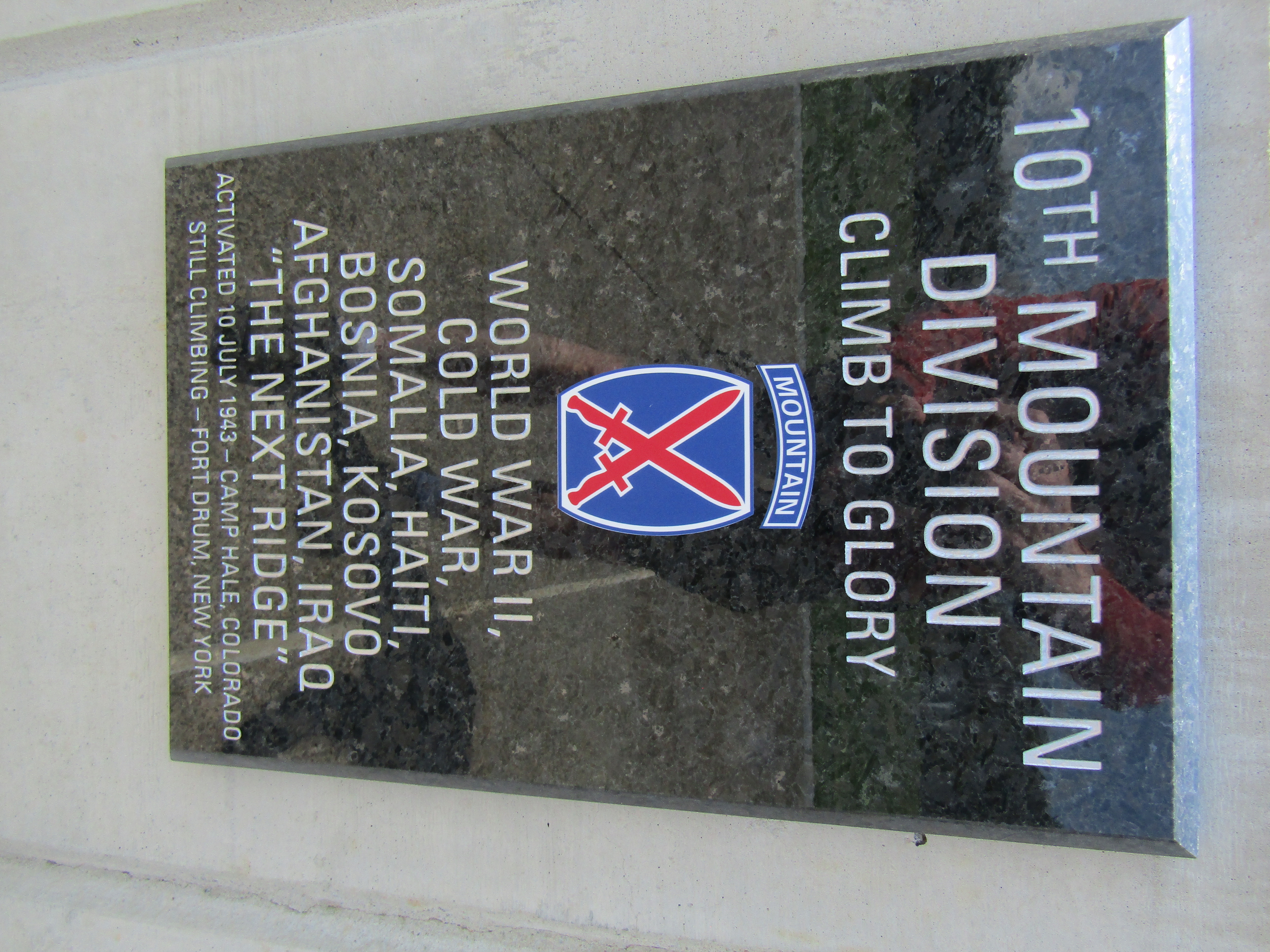 In addition, Colorado College’s 2021 Conservation in the West Poll found that 81% of Coloradans support a national goal of protecting 30 percent of America’s lands and oceans by 2030.[6] As most hunters and anglers know from experience, wilderness protection is the gold standard for our wild public lands, waters and wildlife. On August 31, President Biden issued a Proclamation declaring September 2021 to be National Wilderness Month.[7]

“During National Wilderness Month, let us strengthen our connection to the American wilderness areas, support their designation and protection, and work to preserve the stories they tell, the memories they create, and the heritage they reflect for all Americans for generations to come,” the proclamation stated.[8]

Unfortunately, two of our U.S. House Reps. are misinformed about the positive economic (and other) impacts of wilderness. Rep. Doug Lamborn (R-CO) incorrectly stated that this bill would “work against local economies” and is a “threat to … local economies.”[9] Meanwhile, Rep. Lauren Boebert (R-CO) called the bill a “Democrat land grab.”[10]

The CORE Act is a result of a decade-long collaborative process, drawing the input of counties, businesses, ranchers, outdoor recreation groups, conservationists and sportsmen to protect—through a variety of designations—our shared public lands.[11] In addition, as Rep Diana DeGette (D-CO) said about the Colorado Wilderness Act (CWA), “It’s been vetted, it’s been revetted, it’s been revetted again. It has strong reasons for designation … and it has strong local support.”[12]

As a result, CWA/CORE/HR 803—like the 10th Mountain Division—lives on. After a couple of hiatuses, the 10th was reactivated in 1985 at Fort Drum, New York, and since then its troops have been deployed to Iraq, Somalia, Bosnia and Afghanistan. No matter where they’re based, members of the 10th honor their alpine legacy by retaining the Mountain tab on their sleeve insignia.[13]

HR 803 will help protect and perpetuate our robust outdoor recreation economy and hunting/angling heritage by ensuring that some of our great public lands estate remains intact for current and future generations. In addition, it honors our World War II veterans, America’s greatest generation. Join BHA in thanking representatives who supported House passage of HR 803 and encourage your senators to follow suit (see BHA’s Take Action Center).

David Lien is a former Air Force officer and co-chairman of the Colorado Backcountry Hunters & Anglers. He’s the author of “Hunting for Experience: Tales of Hunting & Habitat Conservation” and during 2014 was recognized by Field & Stream as a “Hero of Conservation.”[14]

[10] Miguel Otárola and Caitlyn Kim. “With US House Approval, Colorado Public Lands Bills Move On To The Senate—Again.” CPR News: 2/26/21.

[12] Miguel Otárola and Caitlyn Kim. “With US House Approval, Colorado Public Lands Bills Move On To The Senate—Again.” CPR News: 2/26/21.

[14] For additional information see: “David A. Lien Recognized by Field & Stream as ‘Hero of Conservation.’” AmmoLand.com: 7/2/14.