On November 5, 2019, Texans will decide on a ballot measure to amend the Texas Constitution to constitutionally dedicate the Sporting Goods Sales Tax to our Texas state and local parks.  If approved, the amendment will permanently dedicate revenue from the existing sales tax on sporting goods to the Texas Parks and Wildlife Department (TPWD) and the Texas Historical Commission (THC).  Sporting goods include tangible items that are designed and sold for use for a sporting activity excluding apparel and footwear except that which is suitable only for use in a sport or sporting activity, and excluding board games, electronic games and similar devices, and aircraft and powered vehicles.  The amendment does not increase sales taxes but will dedicate existing taxes to the TPWD and THC in order to protect Texas’ natural areas, water quality, and history by acquiring, managing, and improving state and local parks and historic sites.  In 1993, the state legislature passed legislation allowing up to 94% of the sporting goods sales tax to go to the TPWD and 6% to the THC however in the past 26 years an average of just 40% of the tax has been allocated to the organizations with the balance going to help balance the state budget.  The amendment will ensure that the TPWD and THC will always get the maximum amount. 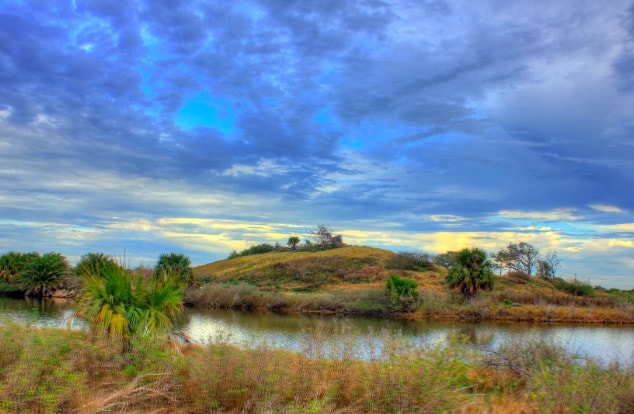 Texas BHA urges Texas sportsmen and women to vote in favor of the amendment which will not only help address a significant backlog and repairs for the state parks but will also enable TPWD to allocate funds to private land donations that were approved by the legislature and open them as new parks.  Previously, TPWD has had to turn down land donations due to the lack of funding to open and operate them.

“With less than 3% of the total land in Texas being federal- or state-owned, it’s not only Texas hunters and anglers that face significant challenges with access to public lands,” said Michael Panasci, Texas BHA Chapter Chair.  “In fact, demand for non-hunting public recreational access far exceeds supply in Texas and our parks, and citizens, are impacted by it.  As our existing state and local parks are unable to satisfy public demand, overcrowding, denied entrance, and overuse are just a few of the implications.  BHA is excited that the state legislature and Governor Abbott have approved this amendment and we urge voters to vote ‘yes’ to the amendment.  We look forward to more public land becoming available for hunters, anglers, and the general public in the great state of Texas.”

Backcountry Hunters & Anglers seeks to ensure North America's outdoor heritage of hunting and fishing in a natural setting, through education and work on behalf of wild public lands and waters.  With chapters in 45 states and 3 Canadian provinces, BHA members have identified access to public lands and streams as a priority issue for American hunters and anglers, and lack of access is cited by sportsmen and women as the No. 1 reason why we stop pursuing our passions. BHA works to enhance public access by:

share on
See other posts related to Texas Issues
Get the latest news and stories, right to your inbox.
Search
Local Chapters