Testimony Before the House Agriculture, Livestock and Natural Resources Committee on HB17-1321

Testimony Before the House Agriculture, Livestock and Natural Resources Committee on HB17-1321 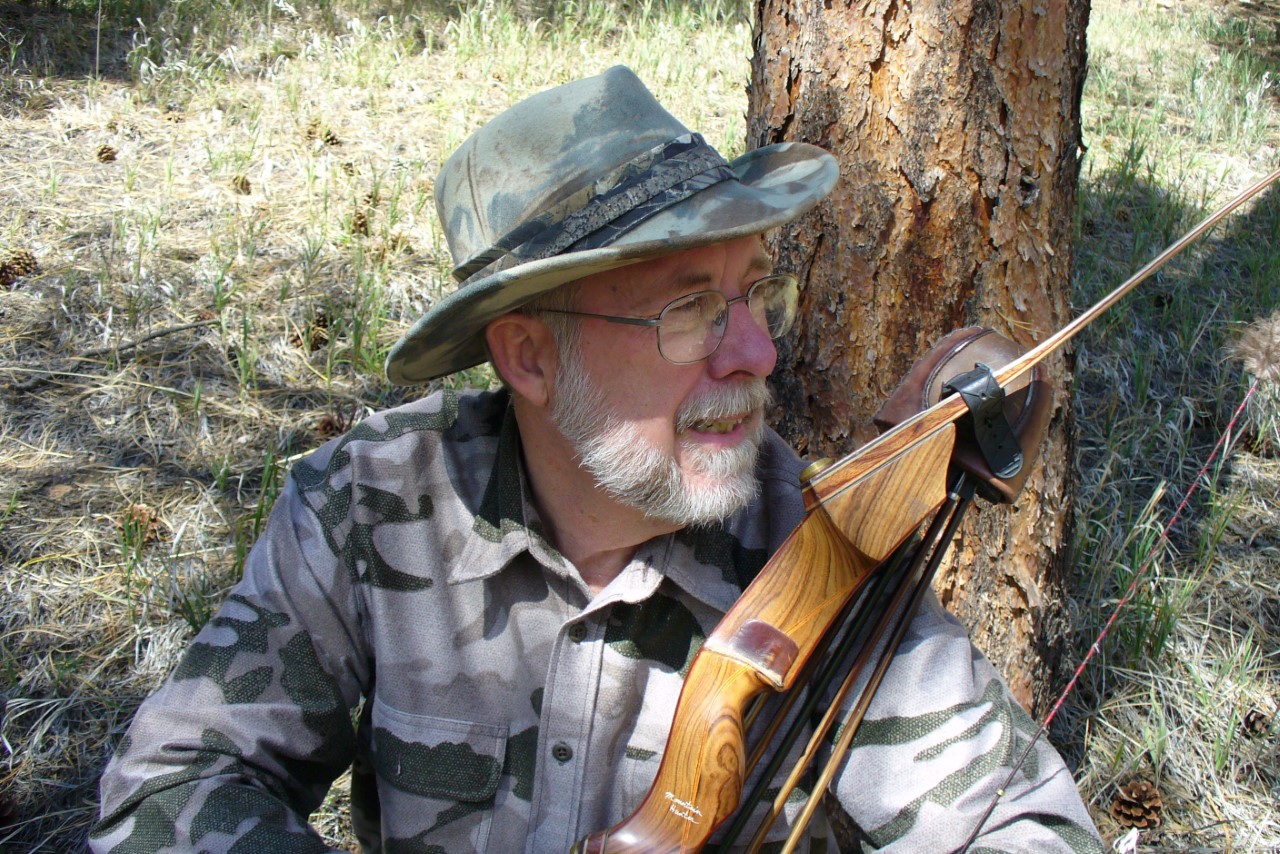 My name is Ivan James.  I am here today to represent Colorado Backcountry Hunters and Anglers in support of HB17-1321.  Backcountry Hunters & Anglers seeks to ensure North America's outdoor heritage of hunting and fishing in a natural setting, through education and work on behalf of wild public lands and waters. Its membership is over 15,000 nationwide with over 900 in the Colorado Chapter.

Colorado Parks and Wildlife is in a critical financial situation. Over the past several years a number of programs critical to sportsmen as well as staff have been cut due to this situation.  Last year when a resident license fee bill was being discussed at the Sportsmen’s Day at the Legislature, the Chairman of the Senate Agriculture Committee gave two directions to the Colorado Parks and Wildlife.   One was to hold public forums on the proposed resident license fee increase.  The other was to provide a sustainability plan for the future such that the General Assembly would not have to be faced with fee-increase legislation every 10-14 years as it has been in the past.

In general, HB17-1321 gives the Parks and Wildlife Commission authority to raise license fees up to a ceiling of 50% over current levels and adjust that value in the future according to a consumer price index.  There are also new fees, such as non-refundable hunting license application fees for limited licenses that both serve to keep unlimited licenses more affordable than they otherwise might be as well as serve to cover some of the administrative costs associated with the limited license draw process and providing refunds to unsuccessful applicants.

BHA strongly supports a license fee increase for CPW.  There are specifics of the bill that we do not like, but we recognize that legislation is the art of the possible.  Some of those provisions we hope to see rectified by amendment in committee.  In particular, we are concerned about Section 4 which restricts funding for fee-title acquisition by CPW.  Even through fee title acquisition authority has been used very sparingly in the past (approximately 5% of Habitat Stamp funded actions to date) we see this as a dangerous precedent that could affect the acquisition of new parks and wildlife areas or accretions to existing ones in the future.  There are also cases wherein a landowner, for various reasons, wish for their property to become a wildlife area.  It seems a disservice to our landowner community to negate the freedom for them dispose of their property as they would desire when their property could compete at the highest level for wildlife and sportsmen’s needs.

We ask your support for HB17-1321 and any amendments that might serve to improve the bill for sportsmen, wildlife enthusiasts and parks users as well as for the attractiveness of Colorado for its many visitors.