Province – British Columbia BHA continues to swell its ranks as membership has topped 700 and continues to drive hard towards their goal of 1,000 BCBHA members by the end of 2019. More regional tables are being established as members on Vancouver Island and in the Okanagan have stepped up to promote and protect our wild lands by representing BHA in their areas.

BCBHA has been attending information and feedback sessions held by the Government of BC and Canada and will monitor as the plans progress. The program will require cooperation from a vast group of stakeholders across the province and will essentially determine the fate of the southern mountain caribou as a species in BC.

Okanagan – We recently tabled at the BC Interior Sportsman Show in Kelowna and held a pint night while we were there. It was a great success on all measures: we added 86 new members and had several members step up to take leadership roles in the region.

Vancouver Island – BHA’ers Steve Nikirk and Ian Murphy have stepped up to develop a Region 1 table on the island. They kicked off with a pint night in May to raise awareness and grow membership.

Lower Mainland – On April 18, Region 2 BCBHA members, along with EatWild, held A Wild Feast dinner, creating a truly unique dining experience that put a focus on positive stories from our hunting community and raised funds to get our Wild Science Wildlife Camera Monitoring project off the ground. The goal of the project is to have cameras in key areas throughout BC to monitor wildlife. 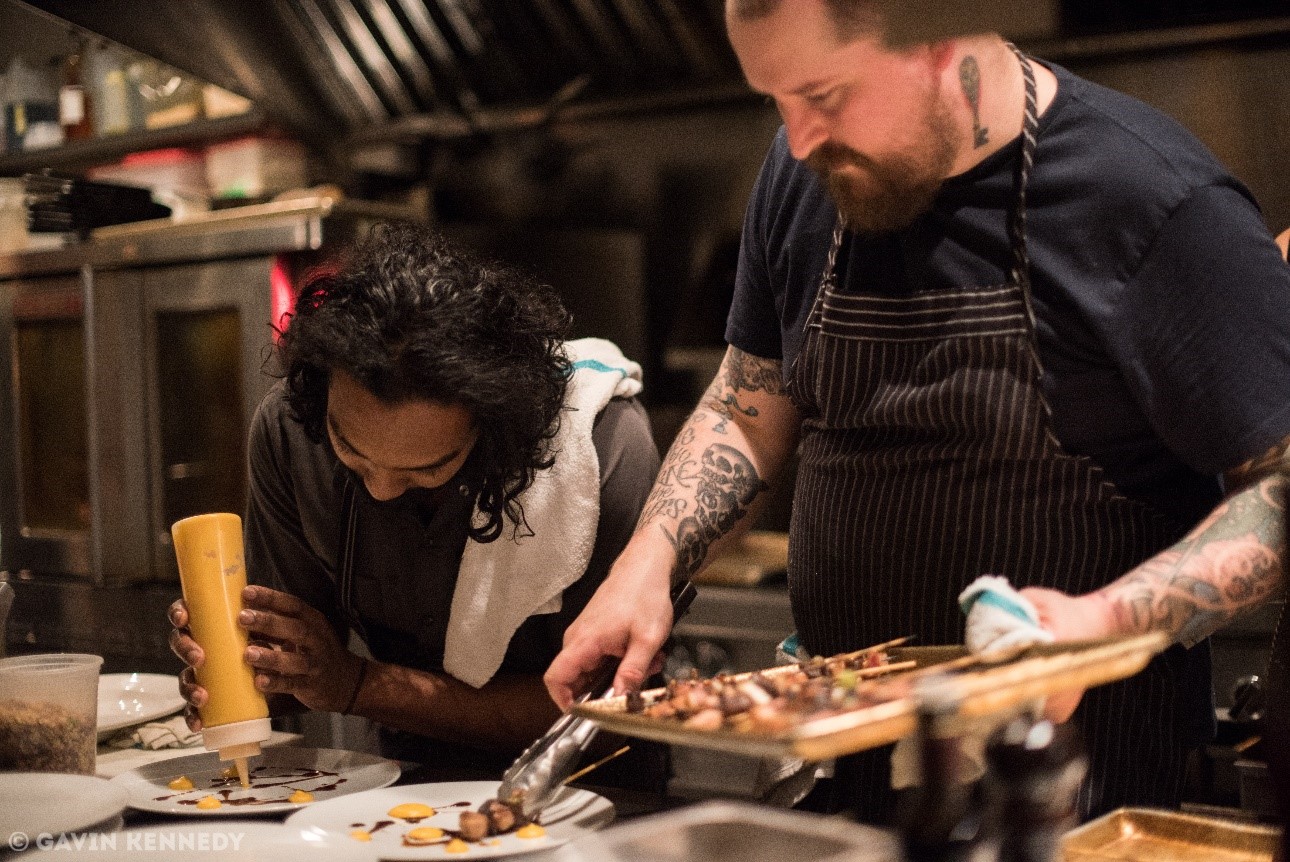 Central/North BC - BCBHA and the Wild Sheep Society of British Columbia collaborated on to hold dinner and storytelling event in Fort St John, where Bill Hanlon presented his Ice Man Co-Discovery story. The evening also saw 13 new memberships added to BC’s ranks. Central BC followed up with a pint night at Trench Brewery in Prince George. The evening included an engagement portion that had Chad St. Amand from Black Pine Creative walk everyone through a custom fishing rod build from start to finish.

Kootenays – East Kootenay members held a BCBHA Public Land Clean Up along Fenwick Creek on April 15. Volunteers met to clean up nearly 5,000 lbs of debris discarded on public lands attributed to historic logging operations. The area was then seeded with a grassland seed.

Another Boots on the Ground work party was held on May 4th in collaboration with the Nature Trust of BC on one of their Bull River properties. This is the 4th annual work party held on Nature Trust property with plans to continue on with this successful partnership.

A BC BHA table was entered into the annual Kootenay Gun Show. This was a great success with several BHA member volunteers working throughout the event to spread the BHA message. We also added 50 new and renewing memberships over the weekend. 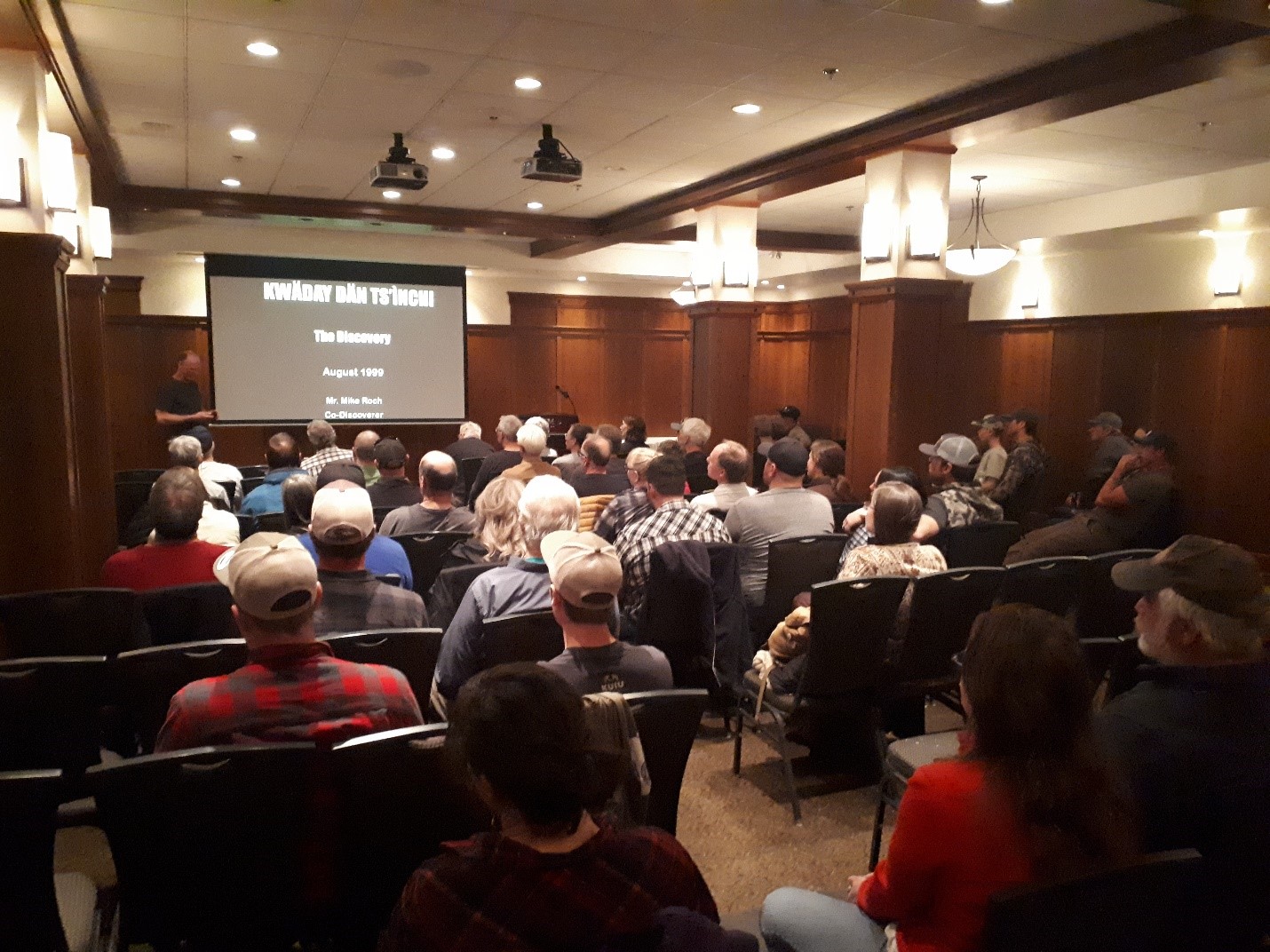 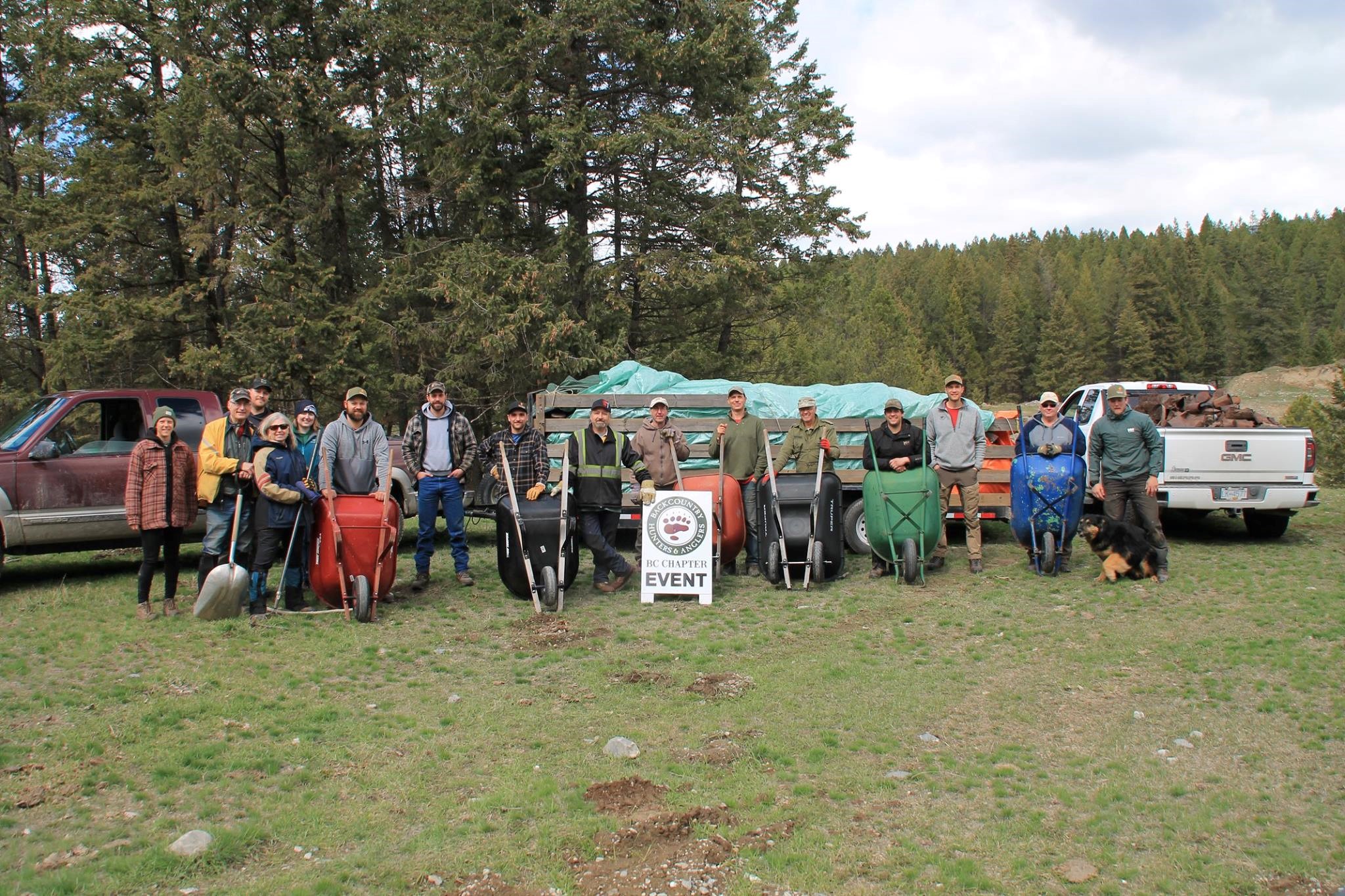 share on
See other posts related to British Columbia bha
Get the latest news and stories, right to your inbox.
Search
Local Chapters