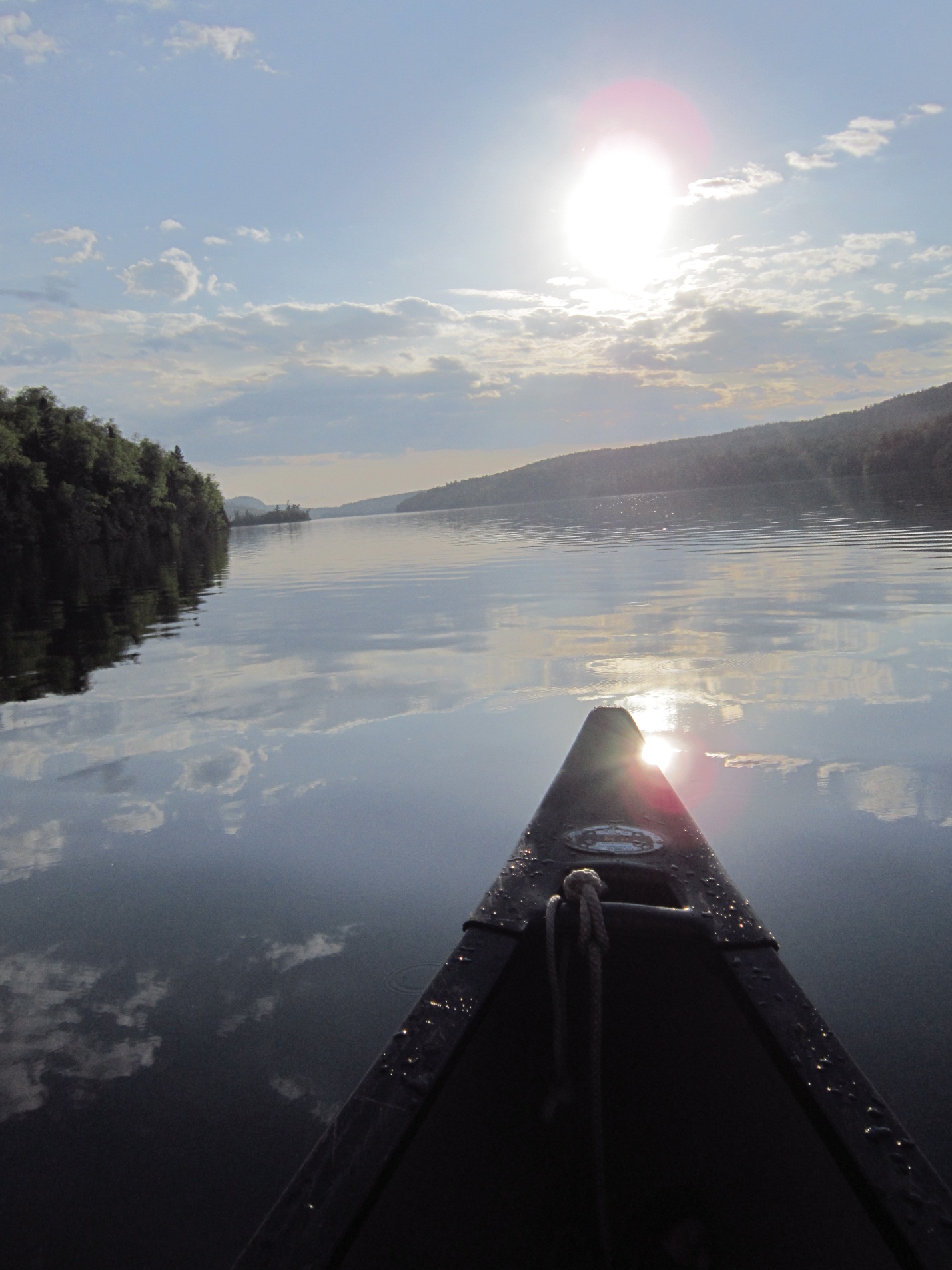 Northern Minnesota is a destination for hunters, anglers, canoeists, sightseer’s and berry pickers, from near and far. Amongst those who value the quiet, pristine backcountry hunting and angling that Northern Minnesota provides, concerns have arisen over the potential impacts that a series of sulfide mining proposals could have on this unique place.

Over the past few years, Minnesota Backcountry Hunters & Anglers has served as a vocal defender of one of Minnesota’s last wild places. Located in Northeastern Minnesota the area currently undergoing extensive mineral exploration borders the Boundary Waters Canoe Area (BWCA) Southeast of Ely.  There are however known mineral deposits throughout the greater arrowhead region which are currently being explored. Until recently, these deposits were considered economically irretrievable, but as global demand for metals like copper and rare earth has grown, so have the prospects for new large-scale mines in an area known for its lakes, fish and lack of development.

Minnesota BHA acknowledges that mining can be an appropriate use of public lands and that mining is an important part of the Minnesota economy. However, under current regulations, there is little assurance that the equally-important hunting and fishing economy, will remain intact if the current mining proposals continue to move forward. The Minnesota fishing industry alone supports 50,000 jobs and recreational fishing brings in $3 billion a year. In addition, the BWCA (which borders the mining proposals) draws 250,000 visitors a year from around the world, which in turn fuels a $1.6 billion tourism economy.

And if the mines do in fact impact the water and land on which our fish and wildlife depend? As of right now, tax payers would be stuck footing the bill, as they have for the other 63 mining operations designated as Superfund sites by the U.S. Environmental Protection Agency – costing tax payers between $20 and $54 billion in clean-up costs.

Given the poor environmental track record of sulfide mines in the U.S., there is little reason to believe that the current proposals will be any different. The EPA’s analysis of Polyment’s proposal for a mine near the St. Louis River & BWCA was “Environmentally Unsatisfactory (and) Inadequate.” And yet, plans are moving forward.

As stated by MN Vice Chairmen, Erik Jensen “the very lifeblood of northern Minnesota’s economy is its healthy watersheds and waterways.” As hunters and anglers who depend on these resources, we ask the state of Minnesota not to prioritize the extraction of one resource, at the expense of another.

Below is a list of articles written by BHA members on the sulfide mining proposals:

“Sportsmen: Sulfide mining is not the answer.”

“A view on mining: Industry makes big claims, but the reality is poverty, pollution.”

"On mining precious metals: Jobs not worth 2,000 years of pollution"

"Sulfide mine clean-up costs must be borne by companies"