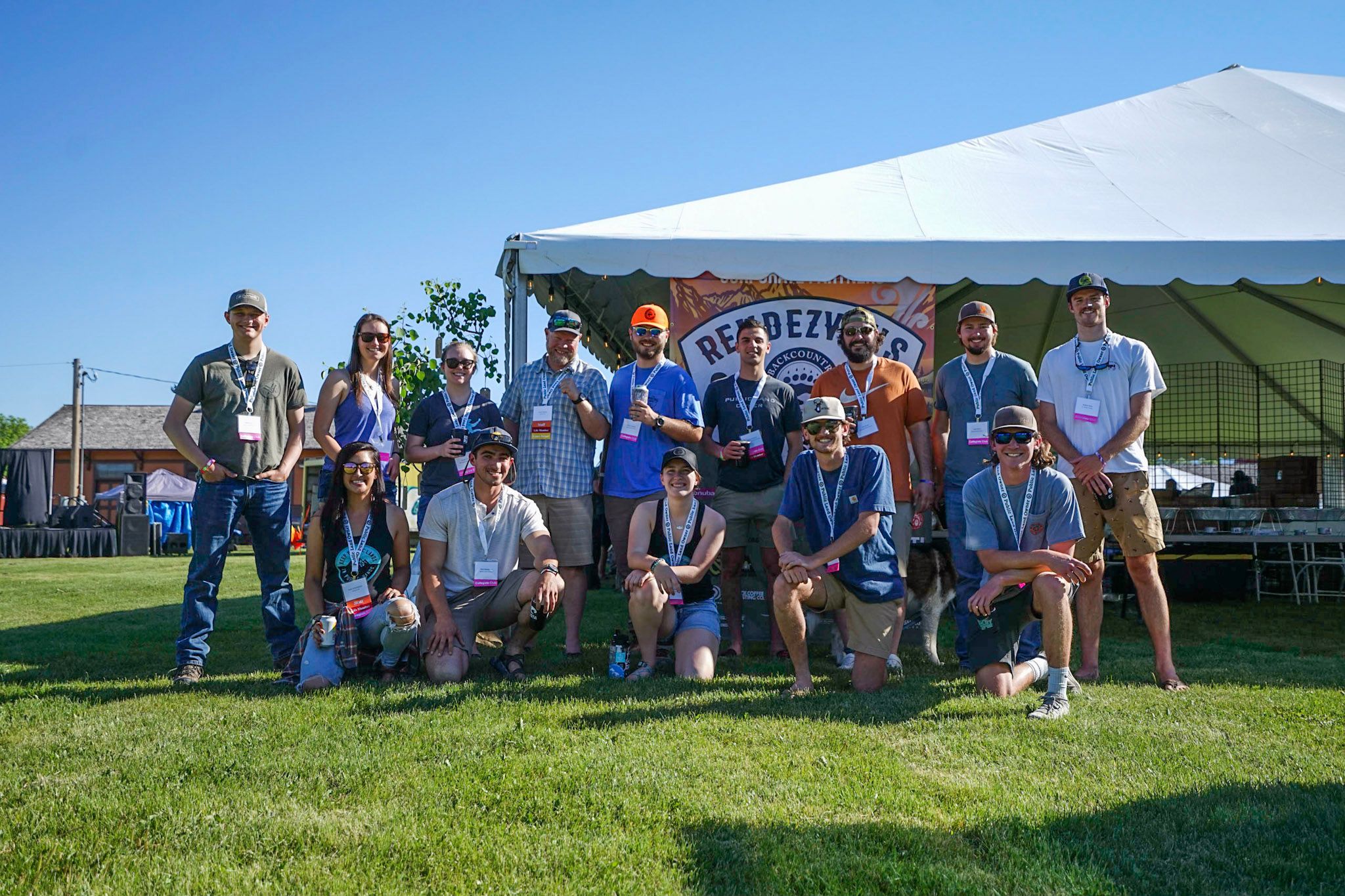 Through a generous donation from the Hiltner family, 30 club leaders from across North America attended BHA's 10th Annual Rendezvous in Missoula, Montana this June.

These students represented BHA's top club leaders and participated in a full day of leadership training along with over 50 state chapter leaders. They received training in event planning, fundraising, leadership development, partnerships, recruitment, and policy. Club leaders Madeline Damon (University of Montana) and Walker Italia (Saint Michael's College) were recognized during the training for their exceptional contributions to their clubs and the Collegiate Program. 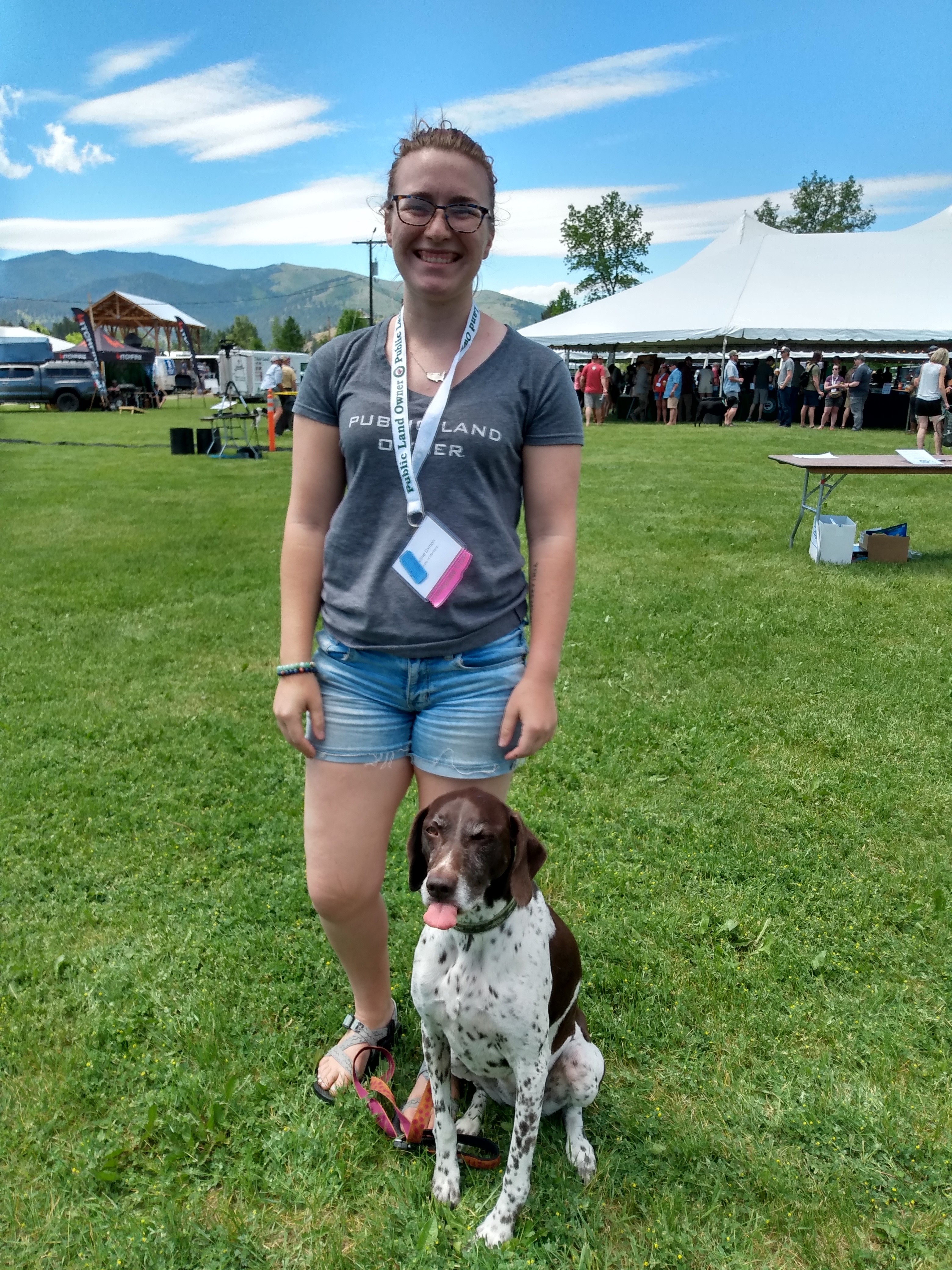 "Madeline serves as the President of the University of Montana club. She is a communicative, thorough, and mindful leader. Last semester, she started an initiative in collaboration with Hunters for the Hungry encouraging and rewarding hunters for donating wild game meat to the Missoula Food Bank. She continues to excel in her position as a leader not only for the club but also as a leader in conservation." 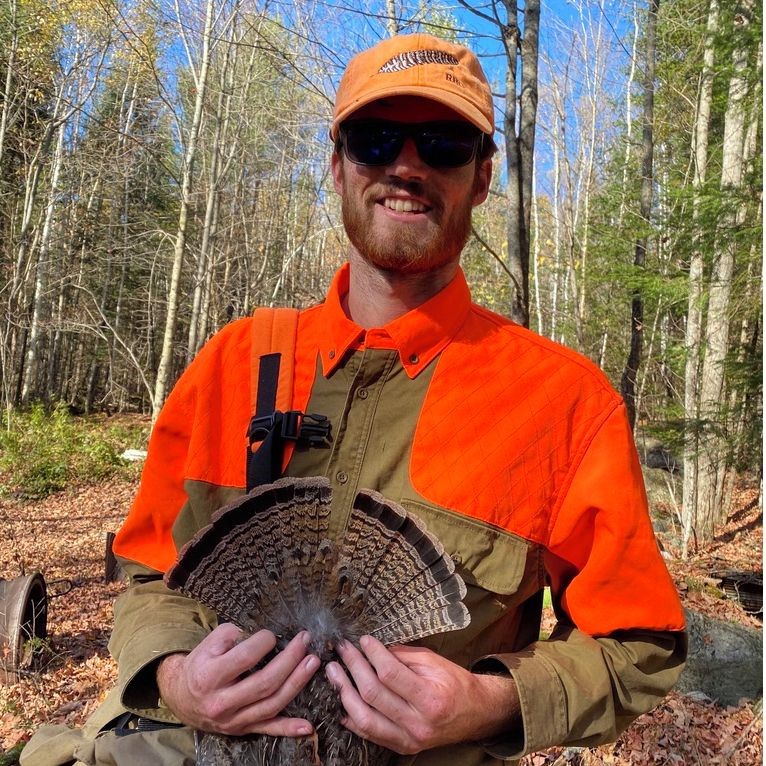 "Walker Italia just graduated from Saint Michael's but not without leaving his mark. He started the BHA club at Saint Michael's (the first one in the state which now boasts 3 BHA clubs) and has been a strong leader throughout his time leading the club. He also served as a digital media intern for the Collegiate Program helping to create video content for outreach and went out with a bang, hosting a successful and well attending 2,000 film tour stop at the Sunset Drive In in Colchester."

After the training, students donned their western best to volunteer at the Field to Table Dinner where guests indulged in a 3-course meal, cooked and prepared tableside by our roster of twelve incredible wild game chefs. Students got the chance to sample some of the dishes including Bighorn sheep curry and beavertail pho. 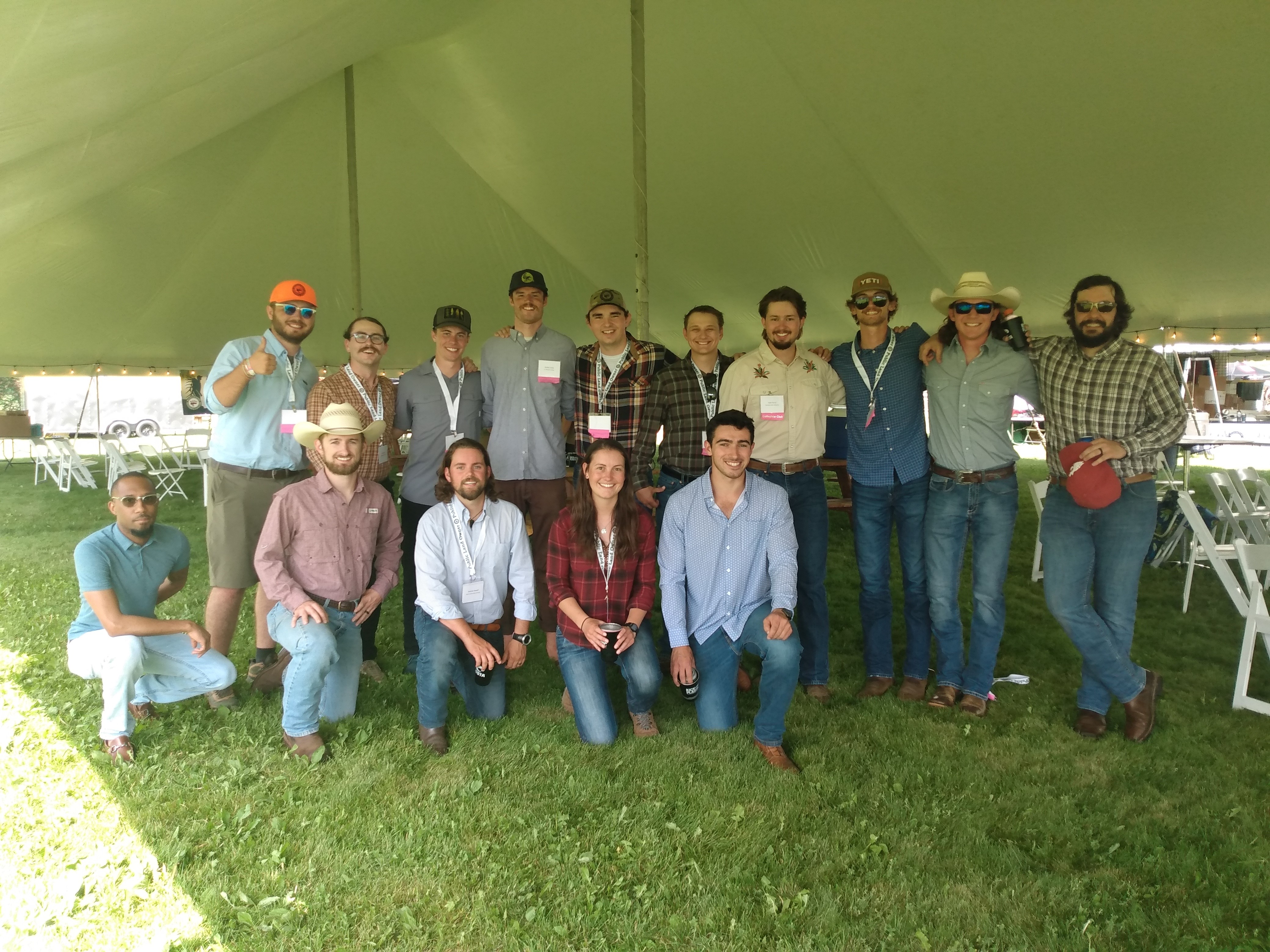 BHA's new Rachel L. Carson award was awarded to the University of Steven's Point club leader Jeffrey Edwards. The Carson award was created in 2020 to acknowledge and reward new and emerging leaders in conservation. Jeffrey has been an outstanding leader and has shown great initiative and leadership in his role as a leader of the club and its members and steward of our public lands and waters. 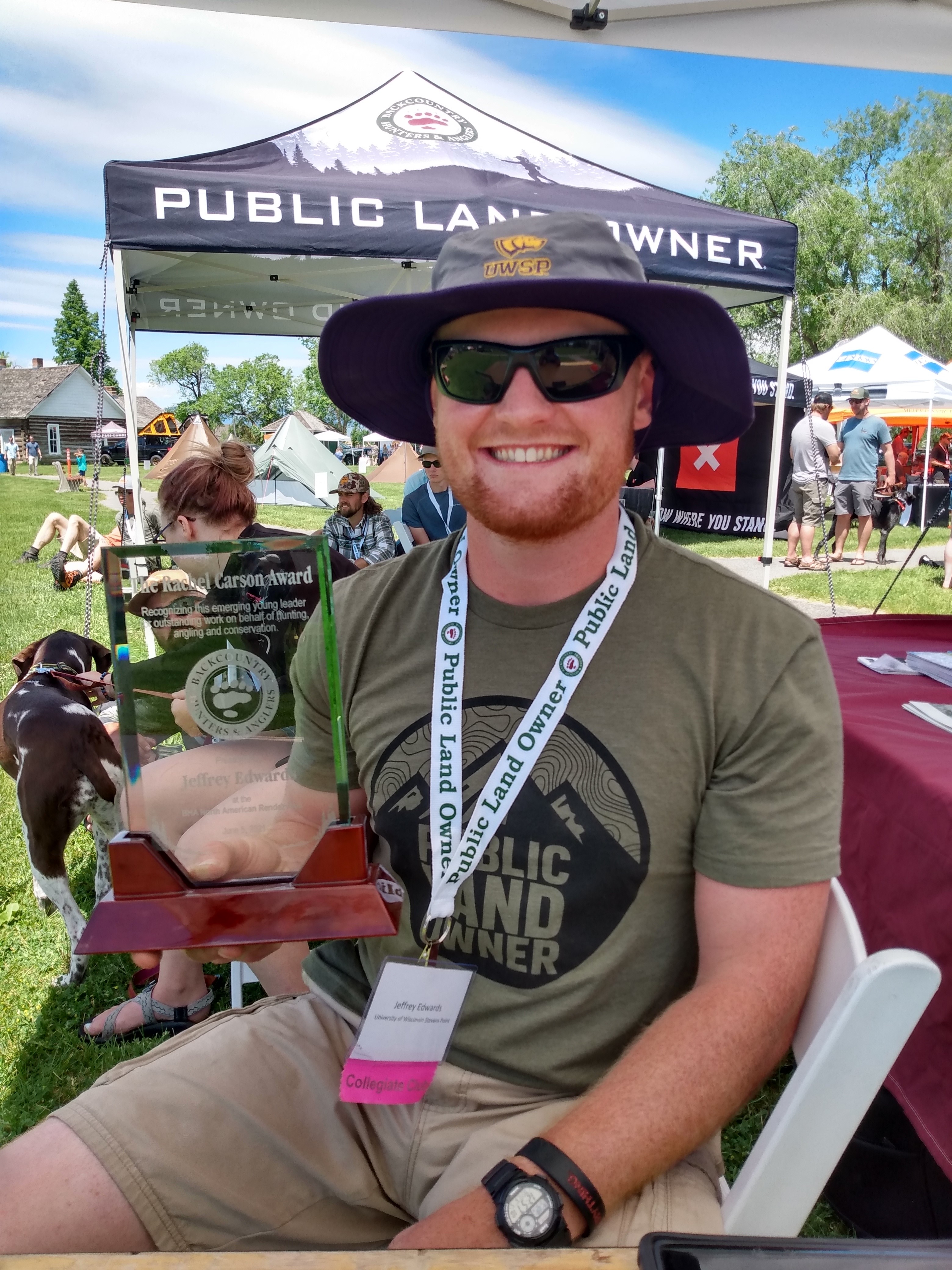 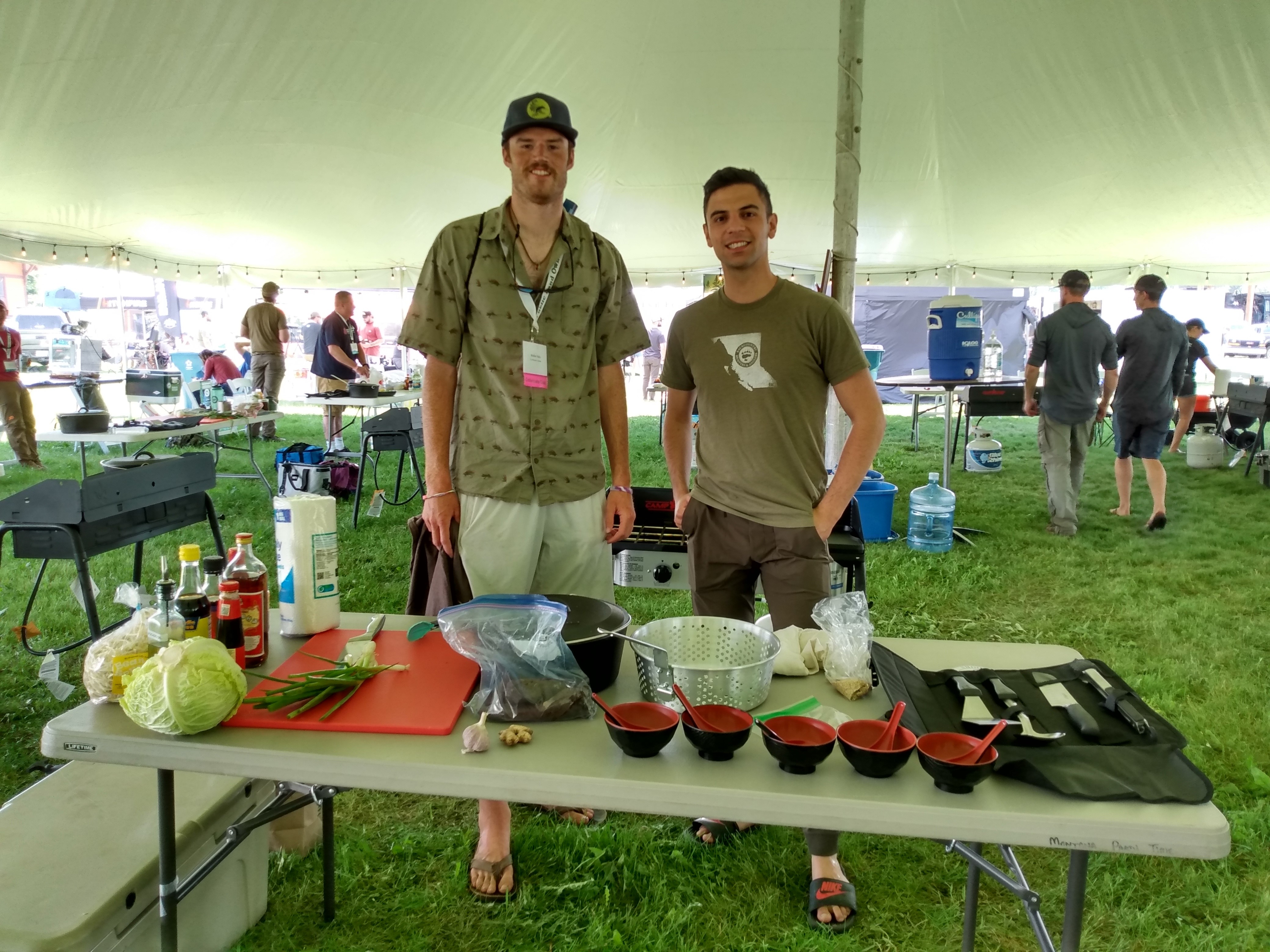 After a challenging year for students and clubs, Rendezvous was a much-needed chance to come together and celebrate. Students got to meet BHA members, partners, and other leaders from across the country. Around bonfires, new relationships were formed and important conversations were had. As Land would say, the fire was lit and we look forward to seeing them bring that fire back to their clubs and universities this fall.

share on
See other posts related to collegiate program
Get the latest news and stories, right to your inbox.
Search
Local Chapters