A Colorado Court of Appeals in January 2022 ruled that a key public waters access case can move forward. BHA has been closely following the case and commended the court's ruling.

Mark Squillace, a professor of natural resources law at the University of Colorado Boulder, said the court's decision is a milestone in taking a public waters access case to trial - a milestone that could change how anglers access water in Colorado, a state with notoriously poor protections for public hunting and fishing water access.

"The Colorado Court of Appeals’ decision to grant Roger Hill standing to pursue his claim that the Arkansas River near Texas Creek is navigable is the first critical step in securing public rights of access to our state’s navigable waterways," Squillace said in an email. "Unless the state or Warsewa are able to successfully appeal this decision to the Colorado Supreme Court, the case will now proceed to a trial in the state district court where Roger Hill will present evidence to support his claim that the Arkansas is navigable and the public has a right to stand in the river bed to fish. We are confident that our Colorado courts will ultimately find that the Arkansas River is navigable and the public enjoys a right to use the riverbed." 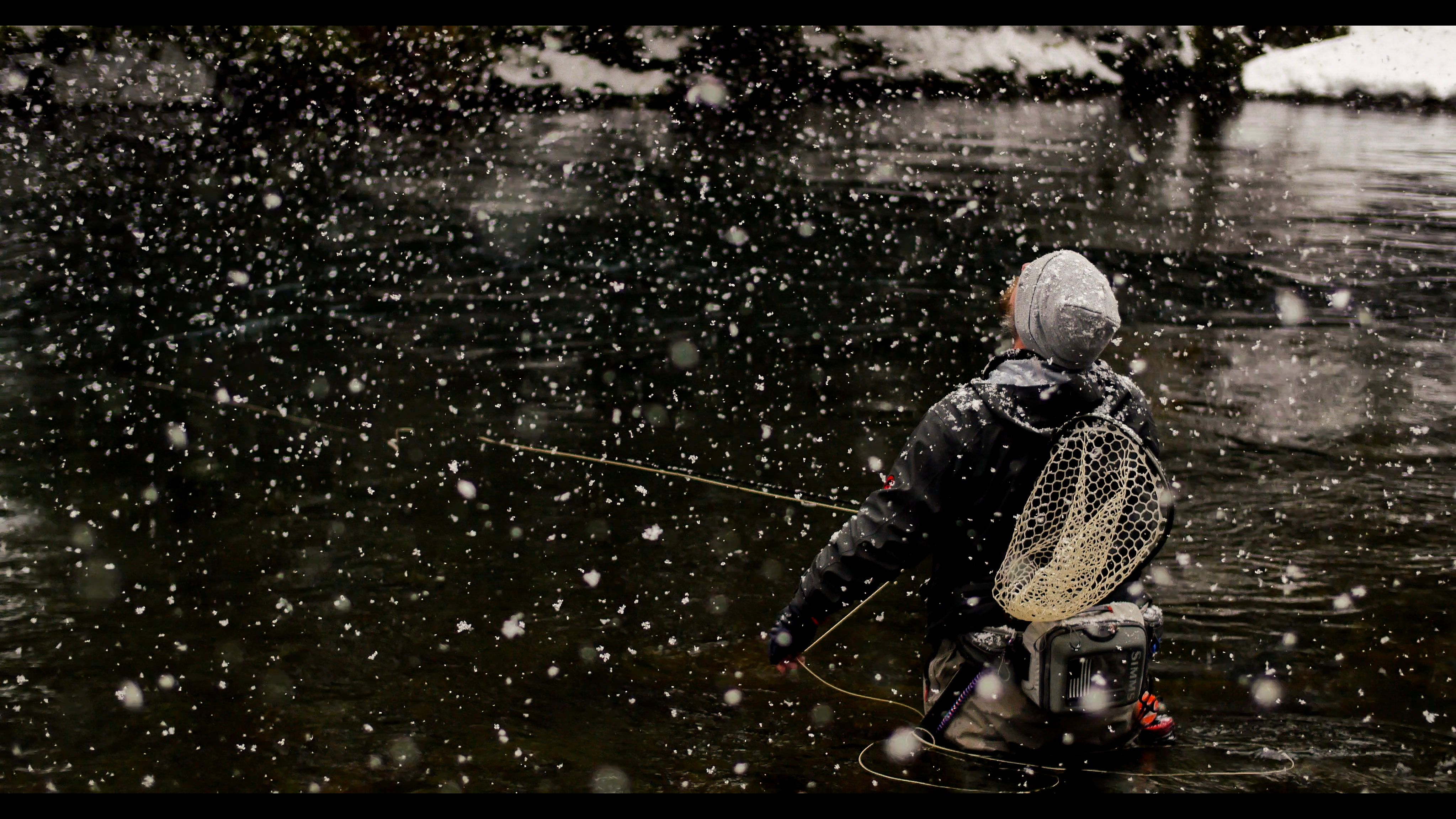 “This is a big step forward for everyone who fishes or floats on Colorado rivers," said Holmstrom. "Colorado has the worst public waters access laws in the western U.S. The state only now is being forced by courts to address well established Supreme Court decisions that navigable streams at the time of statehood must be held in trust for the use and enjoyment of the people of Colorado. Colorado BHA will continue to support access to these important river resources and Mr. Hill’s right to fish, float and wade in these historically navigable streams."

Colorado BHA has been an active participant in fighting for better public waters access in the state and has provided support to Hill, contacted Colorado Attorney General Phil Weiser and educated BHA members on the status of the case, which CO BHA has closely watched as it has moved through the legal system.

While hurdles remain as the case makes its way to trial, Squillace is confident the Colorado courts will find that the Arkansas River is navigable and the public enjoys the right to use the riverbed — and not be restricted to simply floating on the water. Colorado has not previously considered a case that would test the public trust doctrine and riverbed access, and Hill's case would be the first to test the state's opinion on the matter.

"Specifically, the court held that '[i]f, as Hill alleges, the relevant segment of the river was navigable at statehood, then the Warsewa defendants do not own the riverbed and would have no right to exclude him from it by threats of physical violence or prosecution for trespass,'" Squillace continued. "The court further found that the question of whether, and to what extent, the public trust doctrine should apply to the bed of a navigable river has never been resolved — or, as far as we can tell, even addressed — in Colorado. Nor has Hill’s claim that he is entitled to access to the riverbed based on English common law been resolved or addressed. Thus, it cannot be said that the law as it stands now unequivocally bars Hill’s claim.'"

The case stems from public waters angler Roger Hill's claim that his favorite fishing spot on the Arkansas River near Texas Creek should be open to the public and legal to fish. Based on newspaper accounts from the early 1870s, before Colorado statehood of 1876, that stretch of river was used to float logs and railroad ties, which supports the argument that the river was “navigable at the time of statehood because it was regularly used and was susceptible to being used in its ordinary condition at the time of statehood as a highway for commerce, over which trade and travel are or may be conducted,” an argument used in Hill's This is the federal test of navigability for title, meaning that the title of the stream bed was granted to the state at the time of statehood. In most states, this would mean that the waterway would be held in the public trust and for use of the public.

However, private landowner Mark Warsewa has threatened Hill on multiple occasions with trespassing for fishing in this fishing spot, which led to the current case making its way through the Colorado court system.

"If, as Hill alleges, the relevant segment of the river was navigable at statehood, then the Warsewa defendants do not own the riverbed and would have no right to exclude him from it by threats of physical violence or prosecution for trespass," Squillace concluded.

Learn more about BHA's work in support of public access opportunities to hunt and fish.