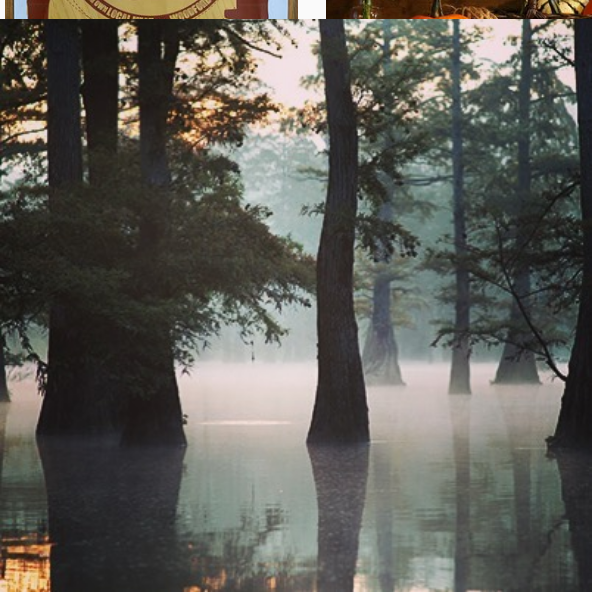 The Kentucky Chapter of Backcountry Hunters and Anglers is proud to report that on November 22nd, the nation’s 568th national wildlife refuge, Green River National Wildlife Refuge, was officially created in Henderson County. It is only the second such area completely in Kentucky. The first 10-acre tract was donated by the Southern Conservation Corporation and served as the dedication site. Kentucky BHA will actively support the future growth and promotion of the outdoor activities this addition to our public land kingdom provides. All Kentuckian’s should be excited about this sustainable engine of economic opportunity and outdoor recreation that the National Wildlife Refuge system is across our great nation. 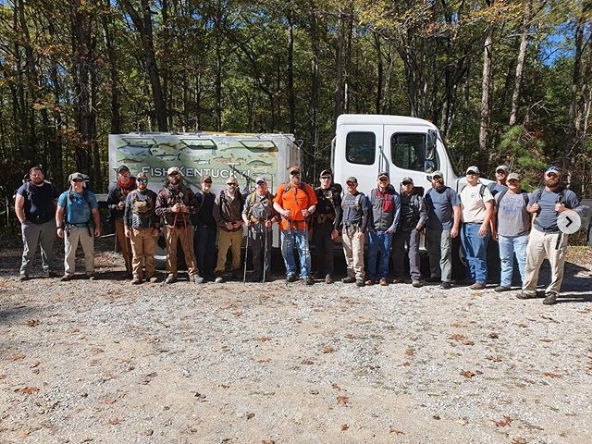 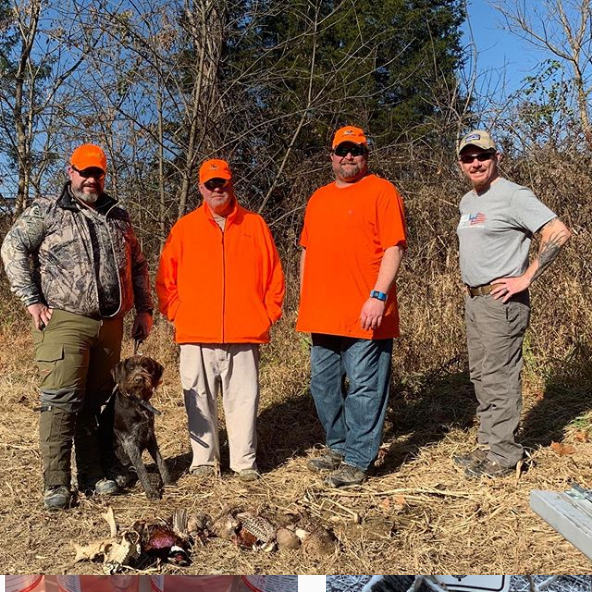 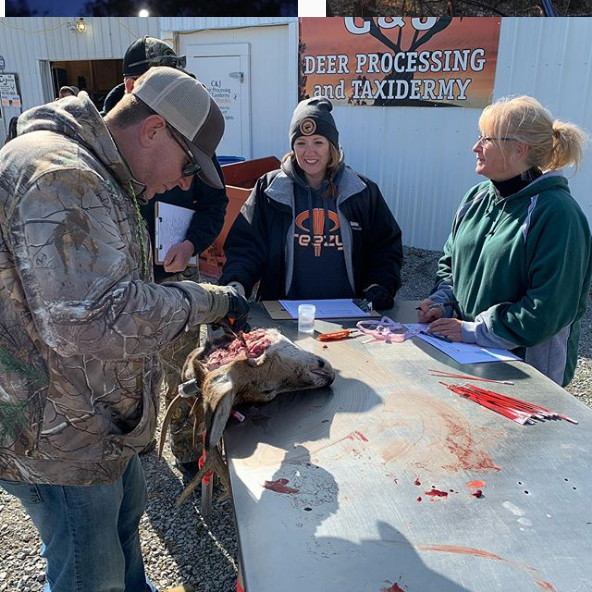 share on
See other posts related to Kentucky BHA Kentucky Issues kentucky news
Get the latest news and stories, right to your inbox.
Search
Local Chapters