Wyoming’s hunting and fishing traditions depend on the conservation of quality habitat and wildlife on our public lands. Unfragmented and undisturbed backcountry lands often represent the most valuable of these resources. It’s no coincidence that great hunting is often found in the backcountry, and it’s not by chance that these landscapes are untamed and undeveloped today.

Our state’s wilderness study areas, or WSAs, and lands with wilderness character, or LWCs, have helped safeguard these public lands, conserving high-quality wildlife habitat and future hunting opportunities. I am concerned that legislation presently being weighed by the U.S. House of Representatives would be a major blow to our backcountry if passed — and that sportsmen and wildlife would lose out.

As introduced by Rep. Liz Cheney, H.R. 6939 would strip WSA and LWC protections on public national forests and BLM lands in Sweetwater, Bighorn and Lincoln counties. The bill targets high-quality places to hunt and fish and would open the door to development that could compromise wildlife populations by pushing them into more marginal habitats, reducing population numbers and opportunities for hunting as well. For many sportsmen and women, including myself, this could be yet another loss of a quality public land experience.

The bill’s name, “Restoring Local Input and Access to Public Lands Act,” is very misleading. Rep. Cheney has not held any public hearings in Wyoming for this bill, and little evidence exists that local input has been a priority in the bill’s advancement. Lincoln and Bighorn county commissioners asked to be on this bill, but they didn’t hold hearings to ask hunters if we support this action. The Sweetwater County commissioners are the only board that held a community hearing.

Amidst plenty of opposition, they decided in a split vote to support this bill. There is also no evidence that Fremont, Sublette, Teton, Sheridan or Carbon counties voted to support this bill, and no public hearings were held by those commissions about a bill for “restoring local input.”

Just as misleading is the bill’s promise about “Restoring Access to Public Lands.” Both WSAs and LWCs are currently accessible to the public and always have been. Their designations do not prevent access; they exist to help safeguard important habitat from road building and harmful development. The value of WSAs and LWCs lies in the fact that they are intact, functioning landscapes that support the best possible habitat for fish and wildlife. Because of this, many of the highest quality animals and herds can be found here, offering unmatched backcountry hunting and fishing.

Public lands and wildlife are priority issues for many in Wyoming, especially sportsmen and women. Hunters and anglers help drive a $5.6 billion outdoor recreation economy in Wyoming that supports 50,000 direct jobs and is responsible for $514 million in state and local tax revenue. Conservation is a partnership. Decision makers and stakeholders need to work together to get it right. I would respectfully encourage Rep. Cheney to meet with the sportsmen and women of Wyoming to gain a better understanding of our interests and our concerns and truly restore public input into this process. 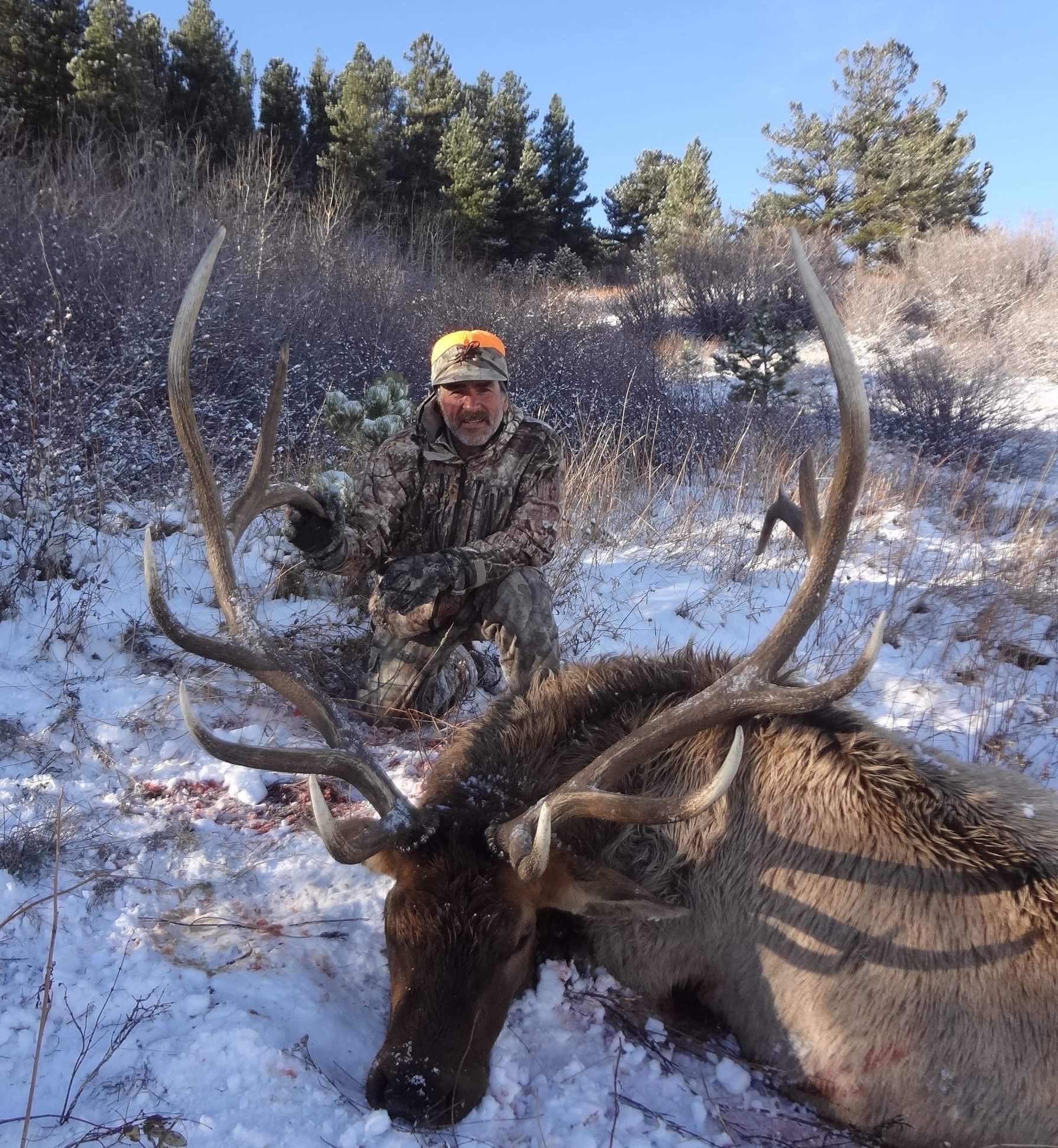 Jeff Muratore is the board co-chair for the Wyoming chapter of Backcountry Hunters & Anglers. He has lived in Casper for 56 years. He is a hunter/sportsman and public lands advocate.

share on
See other posts related to Wyoming BHA Wyoming Issues wyoming news
Get the latest news and stories, right to your inbox.
Search
Local Chapters