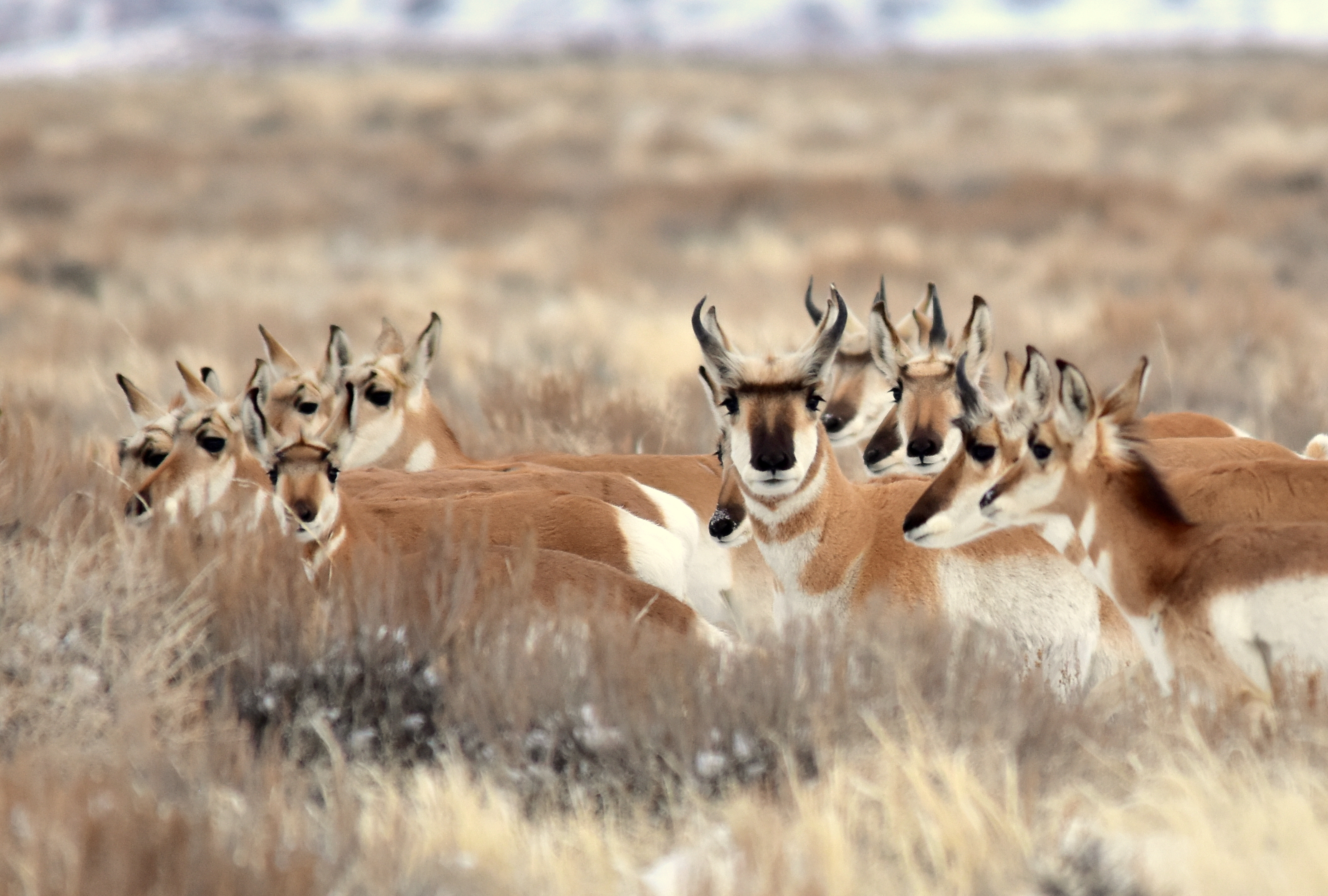 “Hunters and anglers are at the heart of our nation’s wildlife refuge system,” said BHA President and CEO Land Tawney. “One of our greatest sportsmen-conservationists, President Theodore Roosevelt, established the first national wildlife refuge at Pelican Island, Florida, in 1903, and sportsmen-generated funds from the Duck Stamp are responsible for the creation and expansion of hundreds of refuges across the country. Most sportsmen rely on public lands and waters to hunt and fish, and our wildlife refuges provide a wealth of equal opportunity, accessible places for us to go afield.”

“I’ve hunted waterfowl my entire life on refuges that rely on sportsmen’s dollars,” Tawney stated. “These places translate to improved public access, increased economic benefits from hunters and anglers, and the perpetuation of an outdoor heritage enjoyed by Americans for generations. Our national wildlife refuges and other public lands belong to all Americans, and BHA is committed to keeping them that way.”

Hunting and angling on national wildlife refuges play a critical role in America's outdoor-reliant economy. Refuges are responsible for $2.4 billion in economic output annually and support more than 35,000 jobs. More than 47 million visitors travel to wildlife refuges every year.