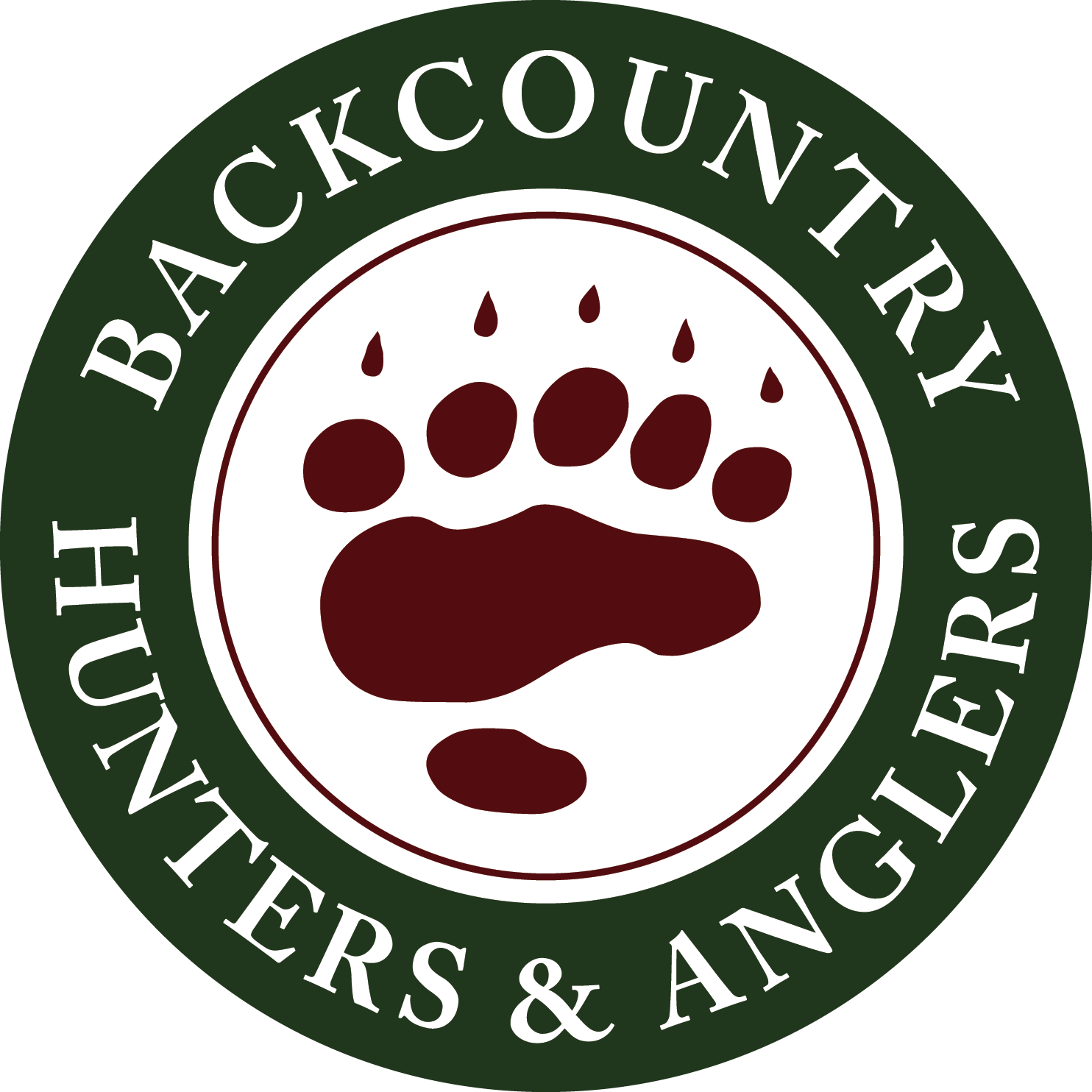 Under the proposal introduced yesterday, more than 248,000 acres would be opened to new or expanded hunting and fishing at 30 units in the National Wildlife Refuge System. If finalized, this would expand the number of refuges open to public hunting to 377 and the number available for fishing to 312. During his tenure as secretary of the interior, Zinke has emphasized the need to increase opportunities for citizens to access public lands and waters.

“I grew up hunting ducks alongside my father on refuges funded almost exclusively by sportsmen’s dollars,” said BHA President and CEO Land Tawney. “Our nation’s great traditions of hunting and fishing would have long since ceased to exist were it not for the commitment by waterfowl hunters, our elected officials, multiple administrations and the dedicated public servants at the U.S. Fish and Wildlife Service to uphold and expand opportunities for the citizen of average means to get afield.”

Sportsmen and women have a longstanding stake in the management of America’s refuge system, beginning with President Theodore Roosevelt’s establishment of the first national wildlife refuge at Pelican Island, Florida, in 1903. In the years that followed, sportsmen-generated funds from Duck Stamp sales have been responsible for the creation and expansion of hundreds of refuges across the country.

“Most sportsmen rely on public lands and waters to hunt and fish,” continued Tawney, “and we sincerely appreciate Secretary Zinke’s recognition of this fact – and his hard work to open up new avenues for members of our community to enjoy the solitude and adventure that only our backcountry public lands can offer.”

The proposed changes will be open to public comment for a period of 30 days beginning with their publication in the Federal Register. (The notice will be available at www.regulations.gov at Docket No. FWS-HQ-NWRS-2018-0020.) An interim copy of the proposed rule can be viewed now.