Members and friends of the California Backcountry Hunters and Anglers chapter braved the heat on July 27 to bust some clays, prepare for the upcoming upland season, and raise money for BHA. The sporting clay shoot and fundraiser was the second event held by the California Chapter at Moore N’ Moore Sporting Clays, and a number of familiar faces were in attendance. 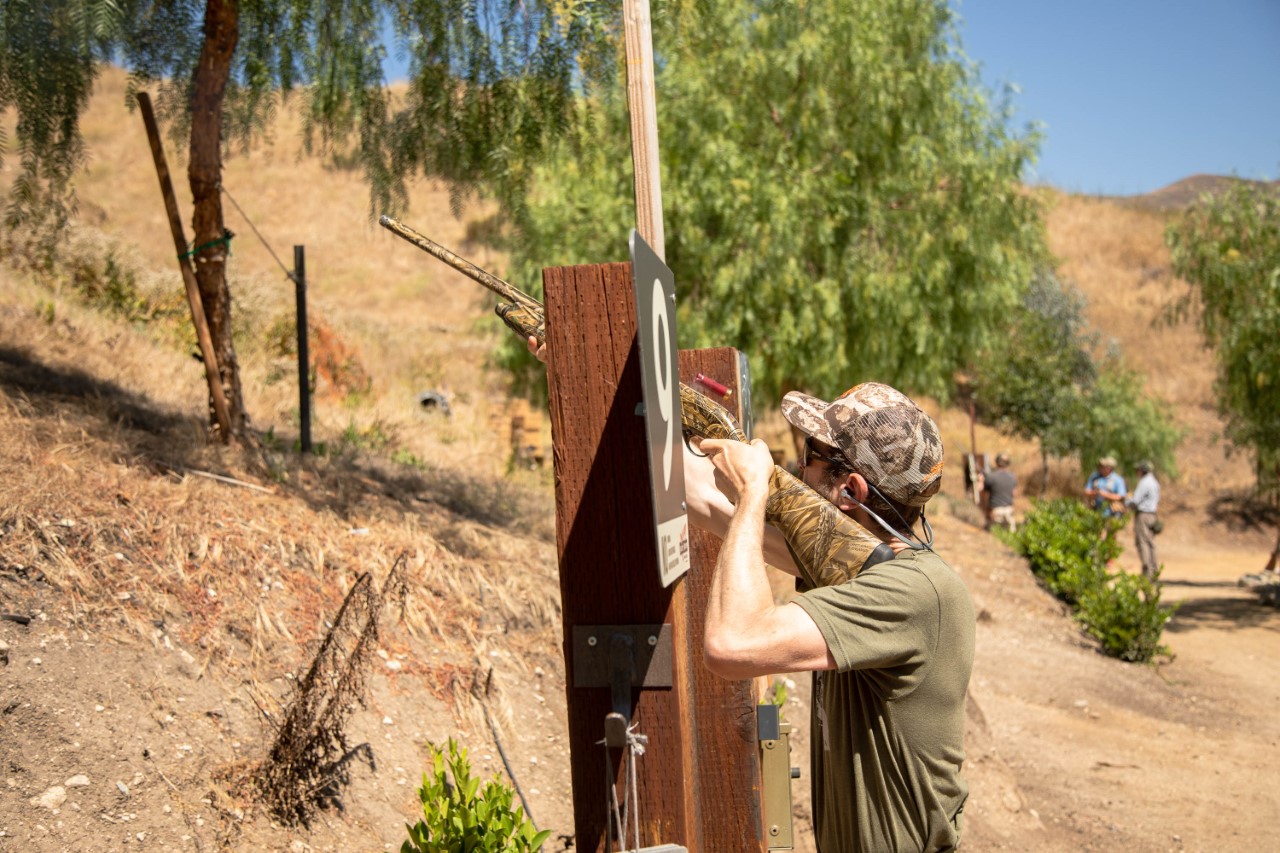 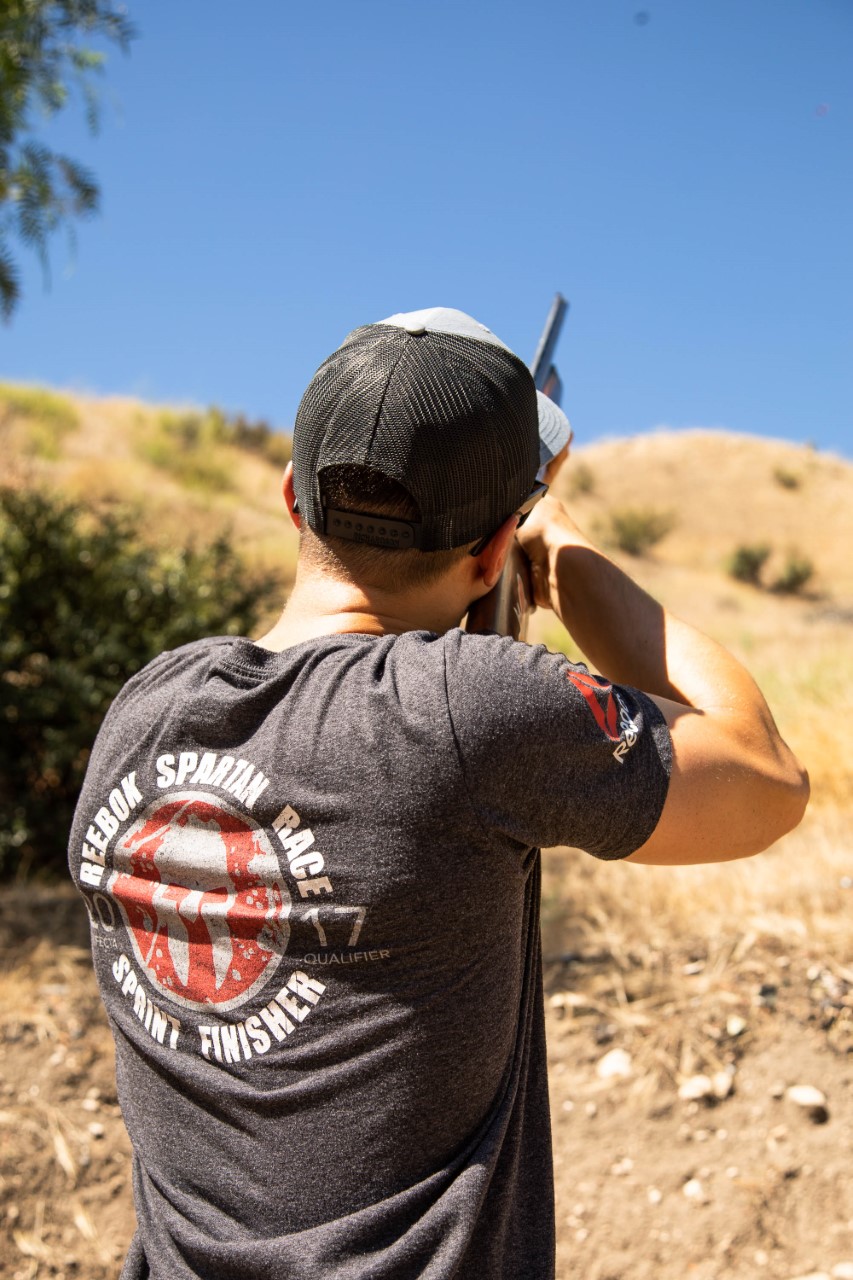 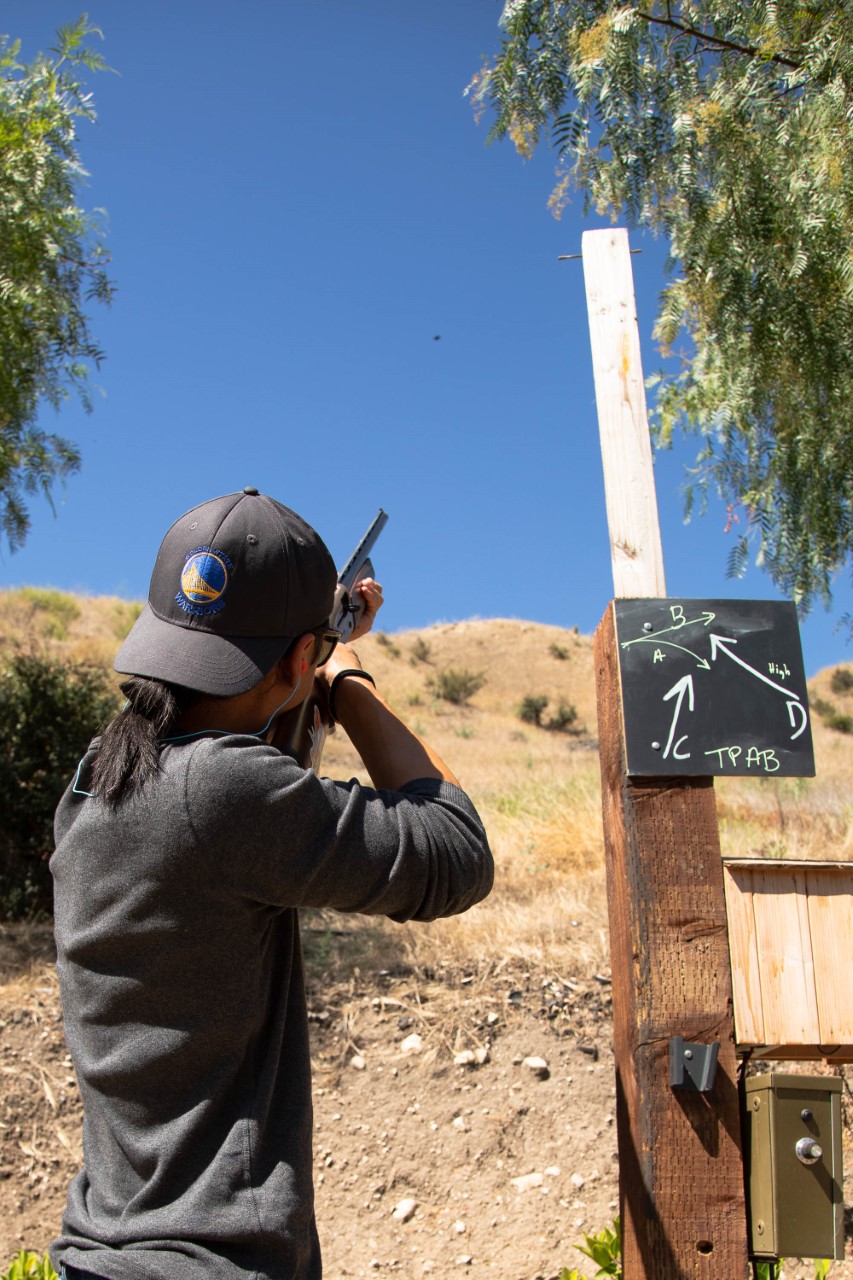 The participants split into groups of three, rambling along 15 stations that each presented a myriad of interesting and challenging targets. While there may have been some bruised shoulders for those who hadn’t shot in a while, there were no bruised egos as everyone acquitted themselves well. 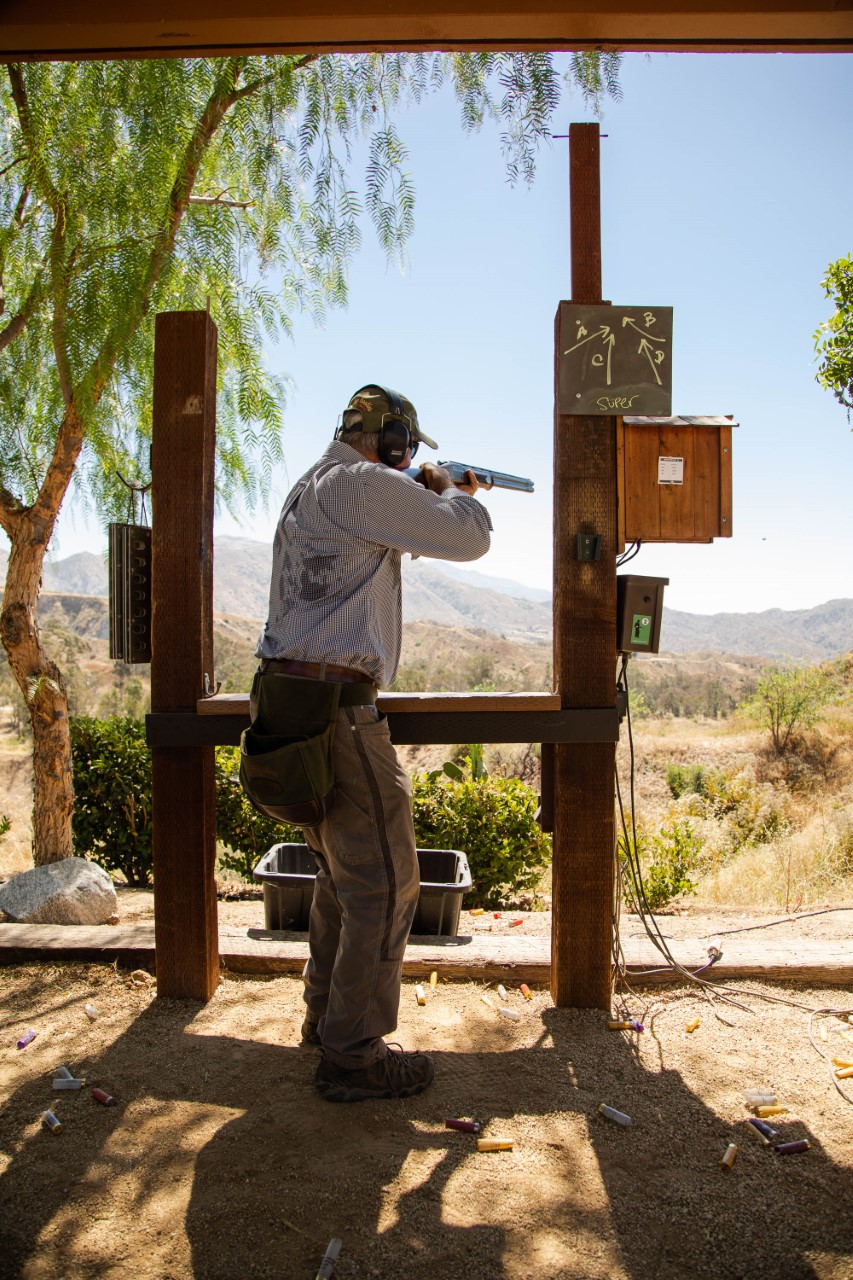 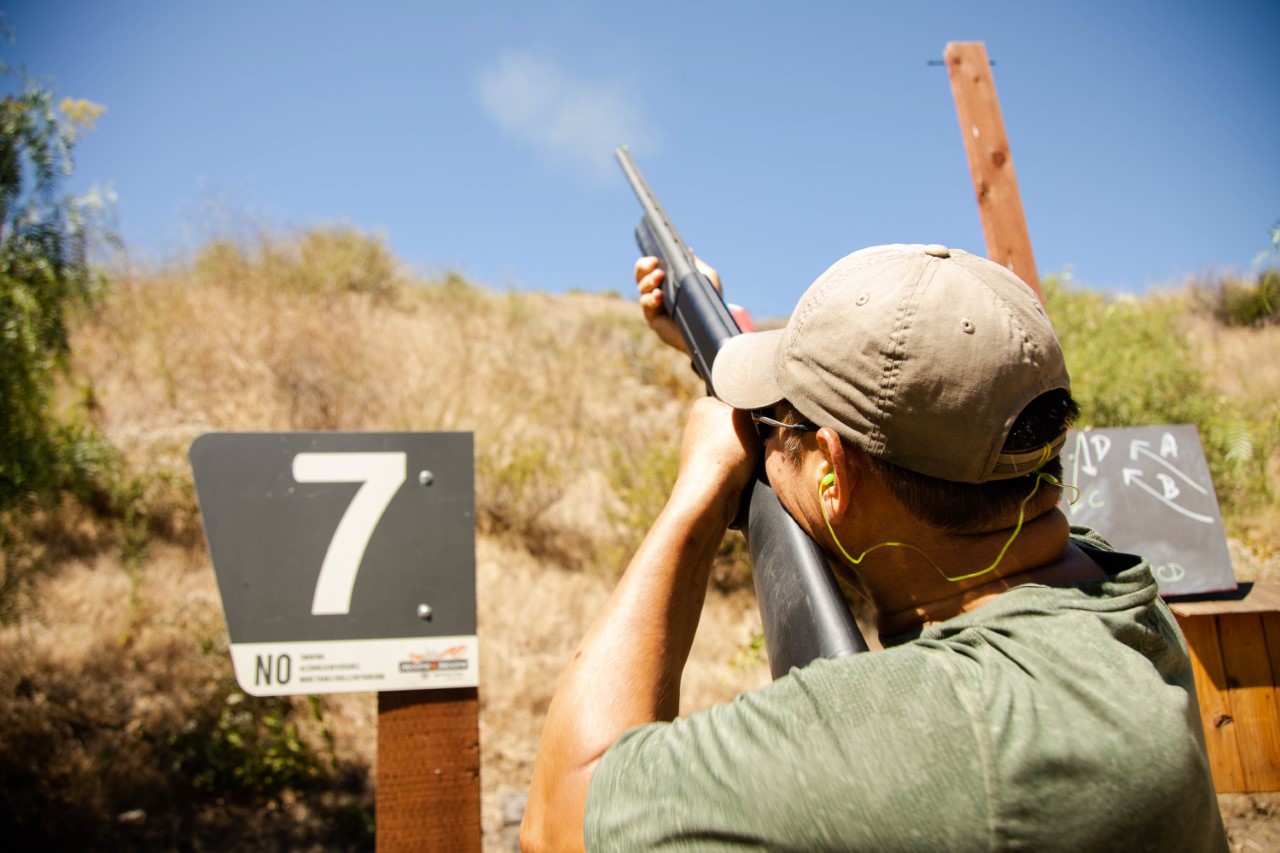 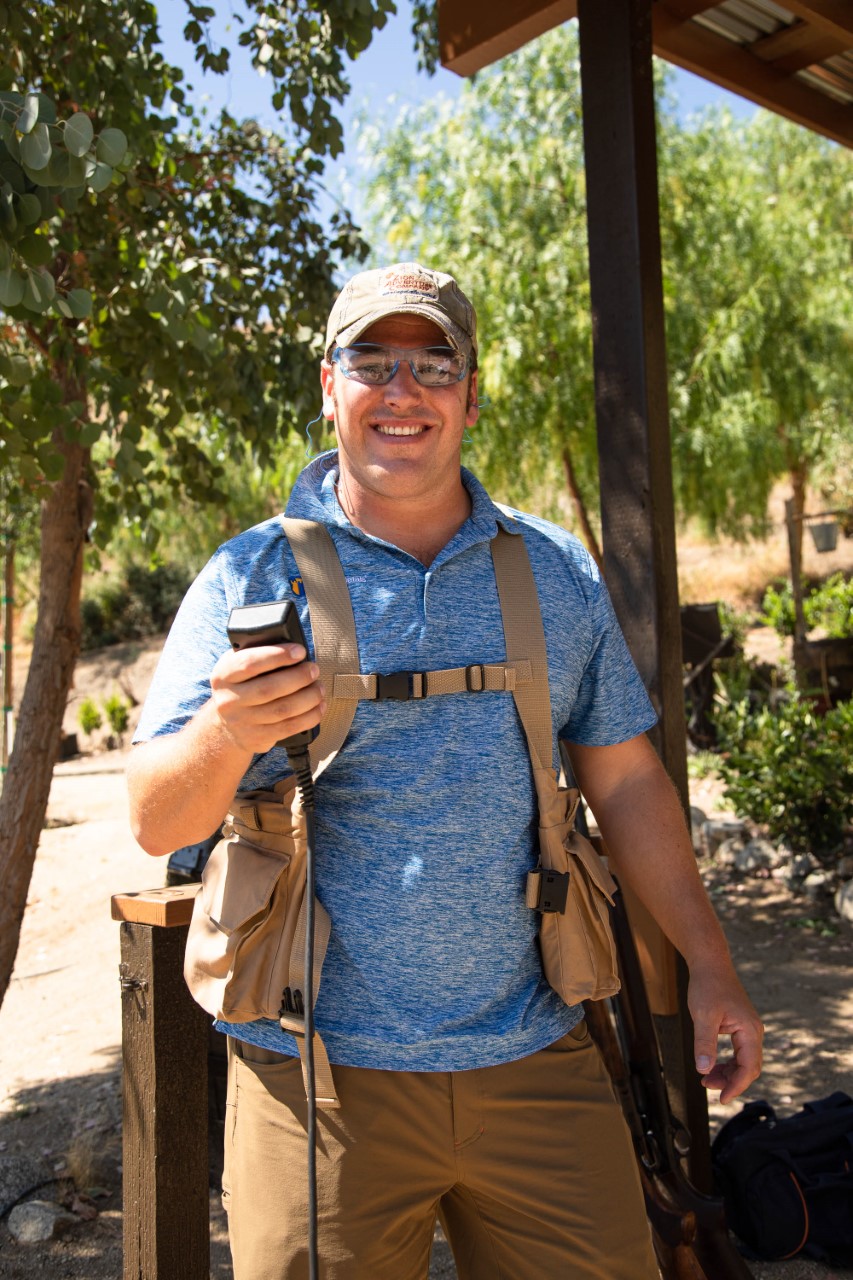 The Chapter hopes to make the sporting clays shoot and fundraiser a bi-monthly tradition, and encourages everyone interested in wing shooting to attend one of the shoots. 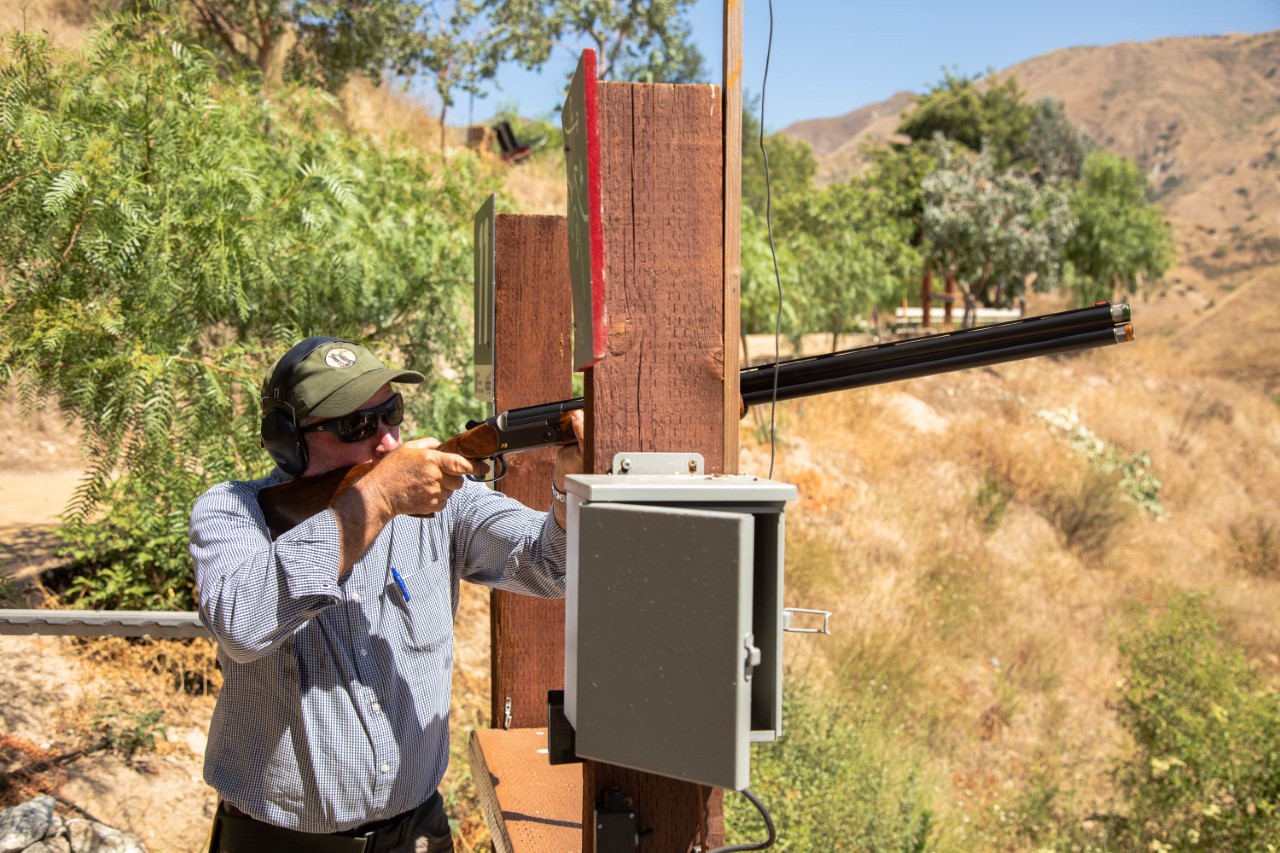 About Eric Hanson
share on
See other posts related to California BHA california news
Get the latest news and stories, right to your inbox.
Search
Local Chapters