Nothing makes me feel richer than eating foods historically made by the poor: soups, stews, organs, ferments, sinewy cuts of meat, unrefined grains and fats and sugars. Most peasant foods are born from a combination of necessity, accessibility, and a little of what we in Maine call “redneck ingenuity.” You take what you have and use what you know to turn it into something more. The ancestral need to feed ourselves in lean times has led to methods of preparation and preservation that yield foods akin to miracles. Hungry people are true alchemists. 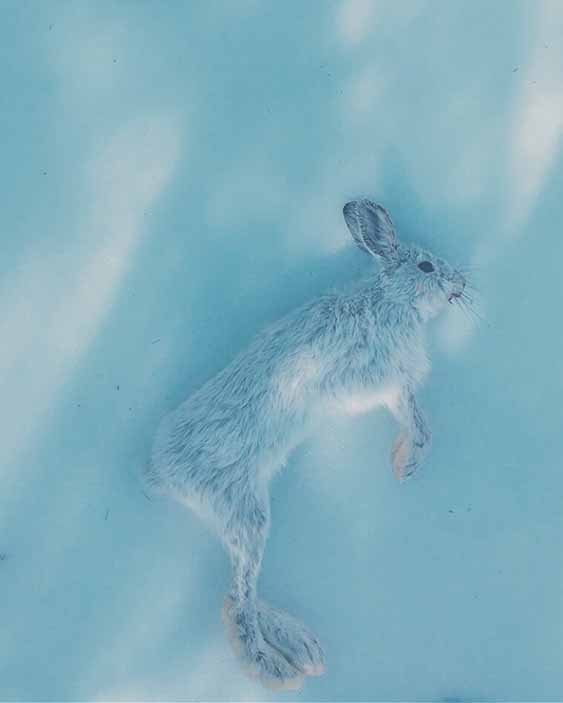 I find that I unintentionally gravitate towards recipes with peasant roots, partly because of their utilitarian nature, but mostly because I truly find them the most decadent. Maybe my taste comes from a long lineage of working class folks – but I think you’d be hard pressed to find anyone who could eat this meal and not feel like the king of their own castle.

I was lucky enough to spot and shoot a snowshoe hare in its winter coat. Hunting on my own without the help of dogs, this doesn’t happen very often. A small animal but a big success, I wanted to make as many meals as I could out of it. I fawned over how pretty it was for a while before skinning it. Then I cleaned it, cut off one of its namesake hind feet to preserve for future luck and put the meat in the fridge to age for a day while I daydreamed about how I wanted to eat it.

During cooking and eating, it was fun to keep in my mind two old legends that I learned from a friend: One says the image of the rabbit was placed on the moon as a reward for this animal having offered its body to feed a beggar who turned out to be a god. The other says that rabbits conceive by looking at the moon, and they live to be 1,000 years old. Once they reach 500 years of age, they turn white and, if seen, are omens of good things to come. 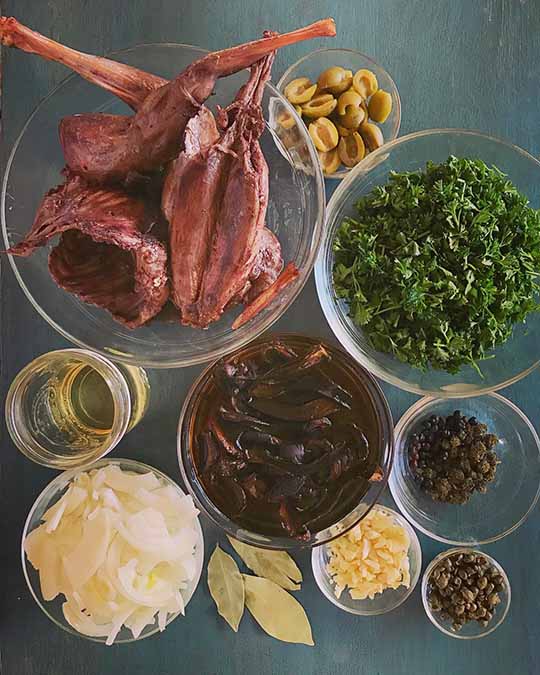 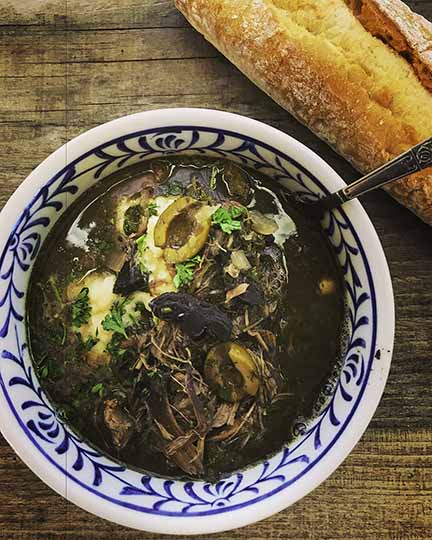 Looking For Even More Recipes?

Check out the 2020 BHA Calendar featuring a new wild game recipe each month from chefs including Hank Shaw, Eduardo Garcia, Steven Rinella and more. Get a new recipe each month and learn to cook them with the FREE recipe booklet insert. 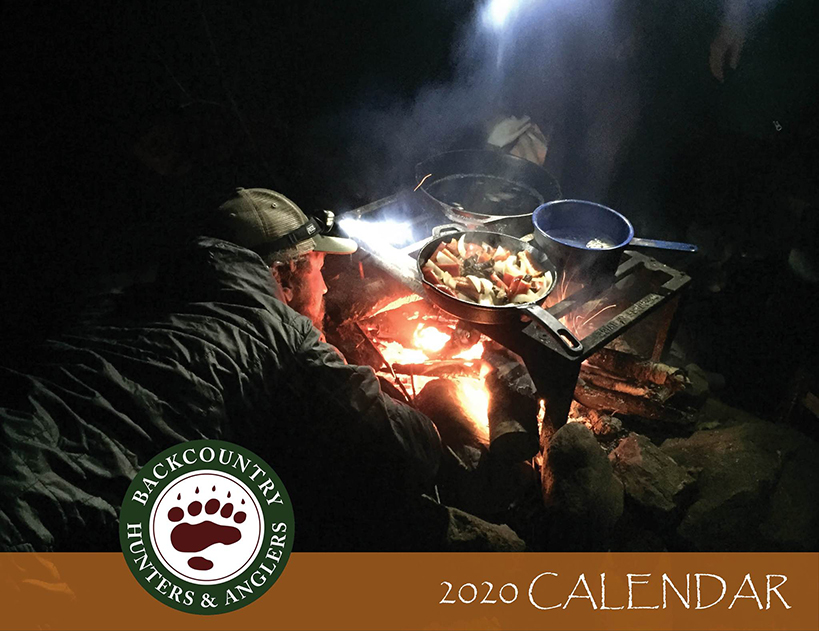 Jenna Rozelle is a New England BHA Board Member and Outreach Coordinator, a professional forager and a HuntToEeat Ambassador. Follow her on Instagram @JennaRozelle.