Connective tissues are what separates OK stew meat from excellent stew meat. It’s the element that will give your braised wild game dishes richness and contrasting texture. This is why venison shanks have become one of my favorite cuts on a deer. Allow moisture, time and low heat to do its magic, and all that silver skin and tendon will soften and fall off the bone. 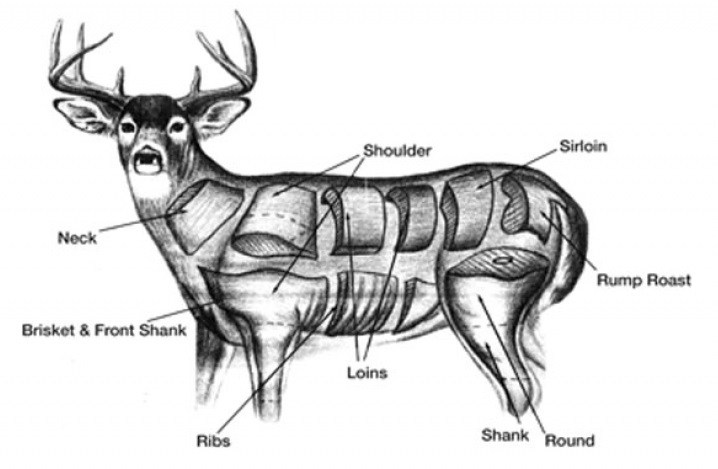 Unfortunately, the majority of hunters still don’t know what to do with venison shanks, shoulders or other sinewy parts on a deer. Too tough for stir-fry, too sinewy for jerky and too lean for smoking, these cuts too often end up in the grind pile. This misconception also carries over to other wild game.

For example, I have a couple friends who are lifelong hunters. They came home from Canada with two black bears, and after enjoying all the loin meat, attempted to move onto the quarters. Sadly, they found that bear roast became too tough on the grill and that smoking the meat yielded poor results. Not knowing what to do, they ignored this meat for months. It sat in their freezer a long while before my friends finally reached out to me for advice.

Wild game is often perceived as “too tough” because hunters throw in the towel too early.

They didn’t like the idea of turning all of it into ground meat. With the risk of trichinosis, they would have to cook bear burgers beyond palatability, and the thought of endless meatballs and meatloaf didn’t excite them. Although I had never cooked bear meat, my answer was definitive and simple: slow cook it. All sinewy cuts of meat–regardless of the animal–require the same basic treatment. The only variable is time. Wild game is often perceived as “too tough” because hunters throw in the towel too early.

Beef stew meat takes about 1 hour and 30 minutes to break down, while stew meat from an adult whitetailed deer may take an additional hour–at least–before it becomes acceptable at the table. Furthermore, differences in diet, age and life history can account for variability between individuals within the same species; meat from a five-year-old buck will undoubtedly take longer to cook than that of a spike.

These factors can make following recipes word for word difficult, as wild game doesn’t play by the same rules as factory-farmed meat. However, the reward is more flavor.

The general takeaway on braising wild game: the tougher the cut, the longer the cooking time. Check the meat periodically, make sure you have enough liquid in the pot and be patient. You’ll reach the finish line eventually. No animal is “too tough” against the powers of heat, moisture and time. 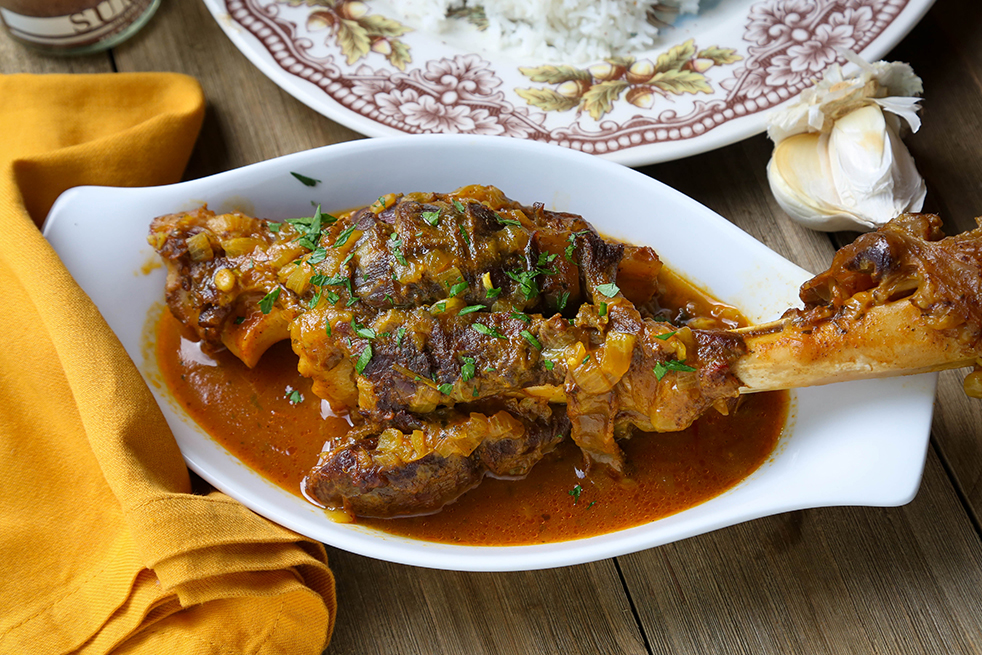 Jenny Nguyen-Wheatley is a hunter, writer and editor in Omaha, NE. In addition to her role as associate editor at Nebraskaland Magazine, she runs the blog Food for Hunters. See what she's cooking @foodforhunters on Instagram.