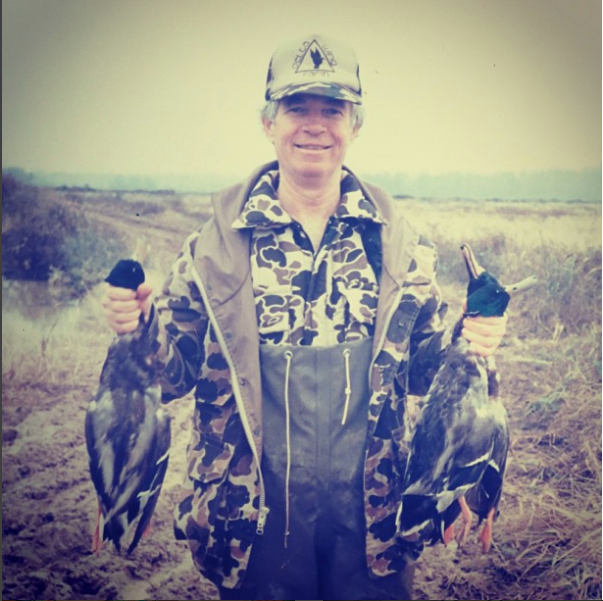 Former Republican Sen. Thad Cochran of Mississippi passed away on May 30, leaving an impressive conservation legacy in his wake. Sen. Cochran was a devoted public servant who respectfully crossed party lines to advance policies he knew would be beneficial not only for his home state of Mississippi but for the entire United States.

He was always a fearless leader for Mississippi and his constituents. He coauthored the RESTORE the Gulf Coast Act to help Gulf Coast states get resources to restore the health of fish and wildlife habitat and the local outdoor recreation economy after the devastation from the 2010 Deepwater Horizon oil spill. He also did the following:

Backcountry Hunters & Anglers offers our condolences to former Sen. Cochran’s family and loved ones. His service and leadership on advancing meaningful conservation policies will be long remembered.