In August of 2015, an Environmental Protection Agency mine cleanup crew made a terrible mistake. As the crew worked to try and reduce the amount of polluted wastewater entering the Animas River watershed from the abandoned Gold King Mine, it accidentally triggered a huge release of heavy metals-tainted wastewater.

In a matter of hours, the river, a trophy trout stream as it runs through the city of Durango, was flowing bright orange. While the impact was short-lived, and, thankfully, modest when it comes to trout habitat, the accident was an absolute disaster. Photos of the polluted river showed up in the media the world over and served as a reminder that hard-rock mining leaves a lasting legacy on the land and waters many of us cherish. And at its worst – when a well-meaning team of EPA engineers and mining experts trying to prevent a disaster inadvertently causes one – our rivers can run stained with toxic metals. 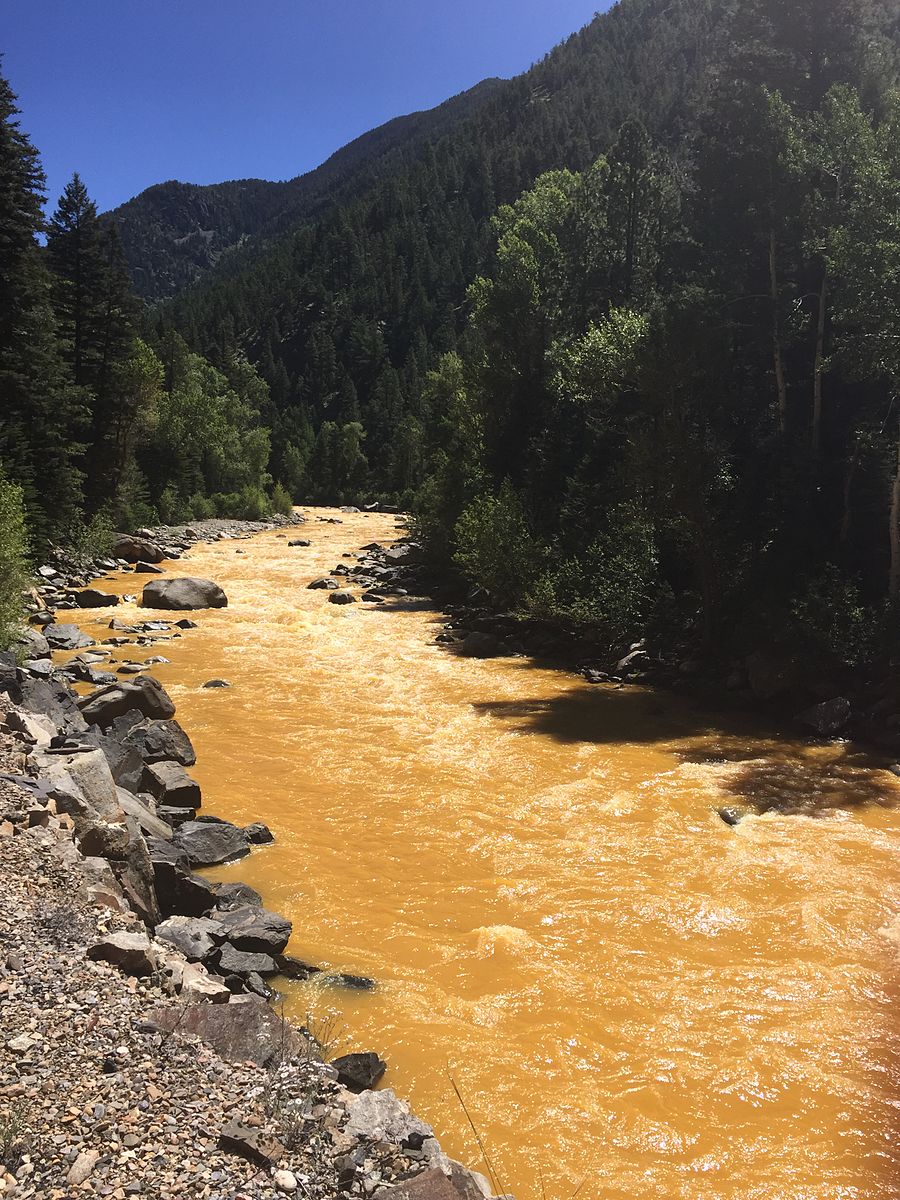 The Gold King Mine wastewater release on the Animas River, Colorado.

The Gold King disaster, for a short time, brought the issue of abandoned mine pollution into focus for a lot of people who weren’t familiar with the lasting legacy mining has left behind over the last 150 years. In places like the American West, no less than 40 percent of the region’s watersheds are polluted, in some fashion or another, by waste from old mines abandoned by those who dug them.

The message was clear. It was time to start, in earnest, the effort to clean up these sources of heavy-metal pollution. And, of course, there was the typical finger-pointing at the EPA and the government – with nobody else to blame, folks had to start somewhere.

But as with any land-management issue in the West … it’s complicated. Certainly, it’s convenient to blame the feds (and the foam-at-the-mouth contingent was certainly full-throated in its disdain for the EPA), but the challenges that come with cleaning up abandoned mine sites are multi-faceted and … intricate.

But the first challenge that comes with tackling mine cleanup is the challenge many tend to ignore. It’s much easier to imagine what an old abandoned mine might look like once it’s been cleaned up and it’s no longer leaching toxic waste into nearby rivers and streams. Instead, folks should start with one simple question: What happens if something goes terribly wrong … like what happened in southwest Colorado some seven years ago?

Or, in other words, who do we blame and who’s going to pay for it?

Presently, if a well-meaning organization wants to tackle an abandoned mine cleanup project, once the contractors on the ground move the first shovelful of dirt, that organization becomes liable for the pollution that enters the environment. And not just new pollution – it would assume the legal liability for all the pollution, both existing and any new flushes of pollution that might enter the environment during the cleanup process. That’s American mining law … it punishes so-called Good Samaritans who simply want to do the right thing. Don’t think that’s such a big deal? Imagine if a non-profit organization was the entity working to clean up Gold King when the mine’s hidden reservoir of polluted water ruptured and sent that flush of heavy metals down the Animas River. It cost the EPA about $100 million. That would bankrupt even the most robust non-profit entity cursed with such an accident, even while acting in good faith.

And that’s precisely why abandoned mines continue to pollute our lands and waters – the effort to clean them up is accompanied by too much risk.

For years – for decades, really – organizations like Backcountry Hunters & Anglers have pushed for legislation to protect Good Samaritans. For decades, legislators in Congress have hemmed and hawed and nodded in agreement – surely it would be possible to amend the antiquated 1872 Mining Act to protect people or organizations who want to clean up a centuries-old toxic mess that continues to pollute our lands and waters.

It’s a no-brainer, right? Well, years passed. But this week, finally, there’s been some progress.

U.S. Sens. Martin Heinrich and Jim Risch, a Democrat from New Mexico and a Republican from Idaho respectively, introduced a bill that would protect Good Samaritans from assuming the legal liability they would otherwise take on should they start a cleanup project at an abandoned mine site.

The bill is a long time coming, and it’s easily the most important development this century in the effort to clean up mining’s toxic legacy on American public lands.

The introduction, of course, doesn’t guarantee the bill will become law. It must first achieve approval in the Senate, and a companion bill will need to advance through the House of Representatives. Conferences will be needed. Changes made. The sausage-grinder will go to work.

But it’s encouraging. It’s progress. And it’s the right thing to do. Should the bipartisan bill become law, it’ll be the most significant amendment to American mining law in decades.

Yes, it’s taken a long time to get here. But better late than never. 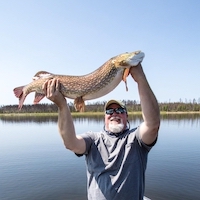