Sen. Lee and the bill’s other sponsors claim that S. 4062 would alleviate the housing crisis. However, it is similar to legislation that Sen. Lee floated back in 2018 – and it underscores his long-term interest in transferring public lands out of the hands of the American public. 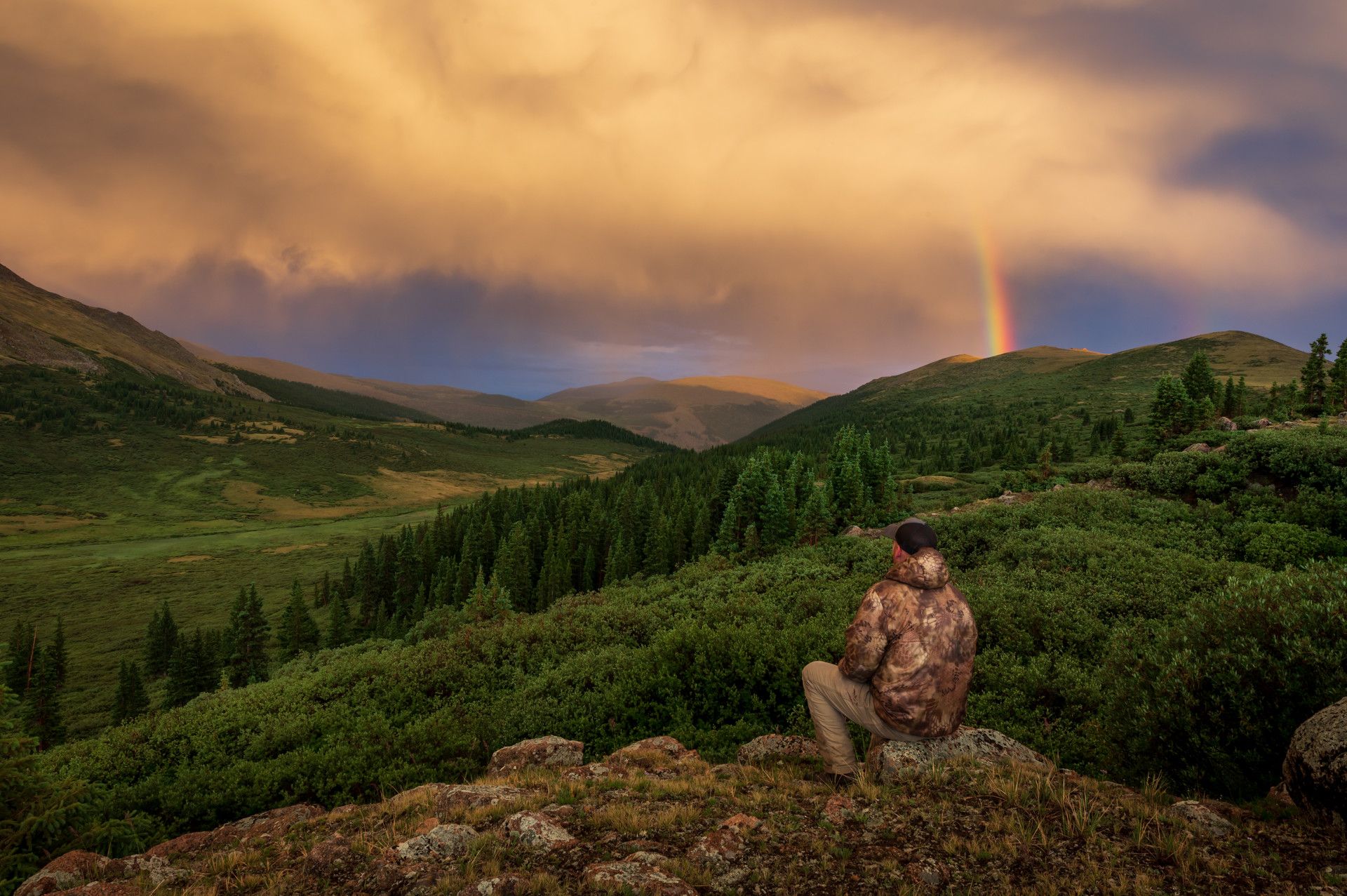 Sen. Lee’s anti-public lands agenda was highlighted again in 2019, when he proposed legislation to transfer federal public lands to the states, stipulating that the states could then privatize that land and use the money for education and government services.

“The issue of affordable housing is a problem that affects millions of Americans,” said Land Tawney, BHA president and CEO. “However, the HOUSES Act fails to provide a meaningful solution – and instead is simply another tired attempt to divest Americans of our public lands and waters. Backcountry Hunters & Anglers is disheartened by Senator Lee’s attempts to leverage the housing crisis to advance his own personal agenda, and we are disappointed that Senators Barrasso and Romney are following his lead.”

Sen. Lee has compared America’s public land system to feudal England where “royal forests” existed exclusively for elites to enjoy hunting opportunities. As citizens know, this comparison couldn’t be further from the truth. Hunters, anglers and recreators in the U.S. have the unparalleled opportunity to enjoy 640 million acres of public lands and waters, spanning a diverse range of fish and wildlife habitat. Many sportsmen and women have nonexistent or limited access to private lands. We rely on America’s public lands system to pursue our traditions.

“While the HOUSES Act does little to address the root cause of the housing crisis, it does plenty to facilitate the transfer of our cherished public lands and at a discounted rate,” said BHA Conservation Director John Gale. “Given Senator Lee’s well-established track record of proposing legislation targeting public lands, it is difficult to see this bill as anything other than an attempt to strip the public of our public lands.”

As the voice for our wild public lands, waters and wildlife, BHA is opposed to any legislation such as S. 4062 that would limit the ability for sportsmen and women, as well as all Americans, to access our outdoor heritage. BHA will continue to speak out against this bill and any other attempts to sell off our invaluable public lands and waters. We hope you will join us by taking action below.