Highway 97 through the Okanogan Valley, Washington, is one of the highest roadkill areas in the state for mule deer. 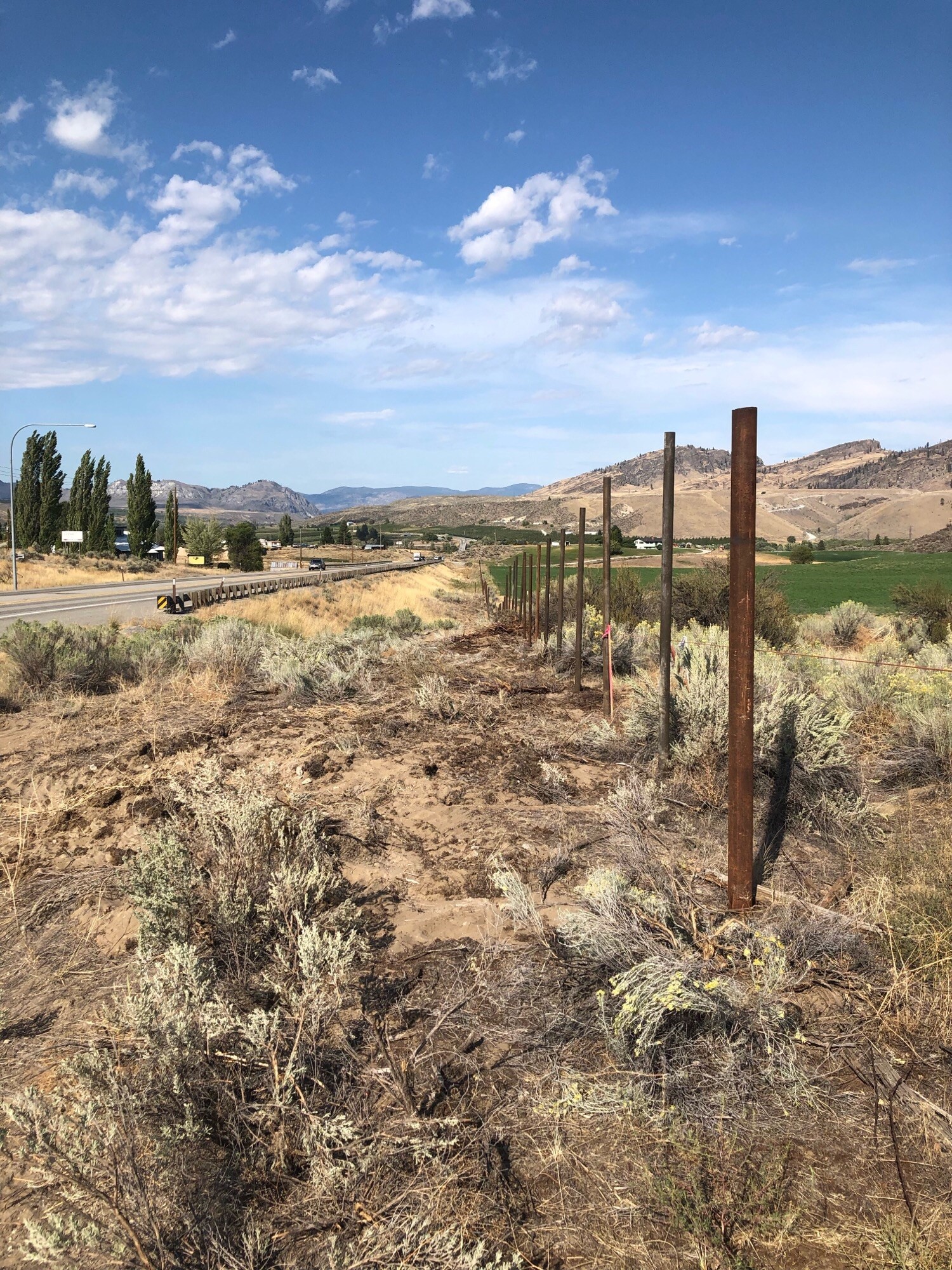 But this stretch of highway just got a bit safer for wildlife thanks in part to support the Washington Chapter of Backcountry Hunters and Anglers gave to the Safe Passage 97 project.

Led by Conservation Northwest and local chapters of the Mule Deer Foundation, the Sage Passage 97 project identified four areas where highway undercrossings paired with wildlife fencing will help funnel deer and other wildlife safely under the highway.  Fundraising by Conservation Northwest and the Mule Deer Foundation raised $200,000 for the project, of which the Washington Chapter of BHA donated $3,000. A Washington Department of Transportation (WDOT) funding package would have provided the remaining $4.5 million needed to complete the project, however, despite wide support from WDOT, local leaders, and tribes, the 2019 Legislative session failed to fund any new WDOT projects.  There is hope that in a 2020 legislative supplemental session additional funding will be granted to the Safe Passage 97 project but in the meantime, the $200,000 raised for the project went to good use; the Janis Bridge undercrossing.

The Janis Bridge is an existing structure on Highway 97 at an important mule deer crossing area.   By clearing brush and dirt from under the bridge and adding 3/10 of a mile of wildlife fencing, the bridge now doubles as an undercrossing for deer and other wildlife.  This undercrossing alone is expected to save over 100 deer from vehicle collision per year.

Thank you Washington BHA’ers for helping make phase one of the Safe Passage 97 project possible, we will continue to support the project and hope to see its completion in the near future so that this deadly stretch of highway becomes a safer place for mule deer and other wildlife.