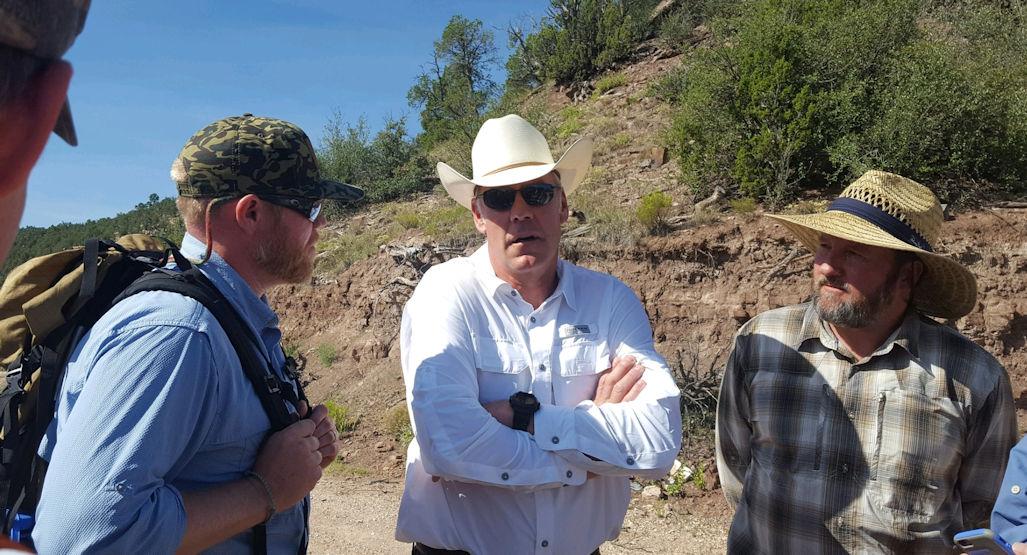 So far, close to 2,000 public lands sportsmen have joined in signing the BHA petition, sending a strong message to Sec. Zinke that hunters and anglers value our public lands – and our opportunities to access and enjoy them.

The secretary appears to be listening. In August, he announced that he plans to begin the process of accepting a donation of the 4,000 acre Rimrock Rose Ranch, which will enable the public to access the Sabinoso Wilderness for the first time. His announcement followed his in-person visit to the Sabinoso in late July, where he met with representatives from several sportsmen’s groups, including BHA President and CEO Land Tawney, as well as Sen. Martin Heinrich and Sen. Tom Udall, all of whom support the Rimrock Rose deal.

Much work remains before the deal is finalized, but BHA and others are working hard to push this project through before the hunting 2017 hunting season ends. 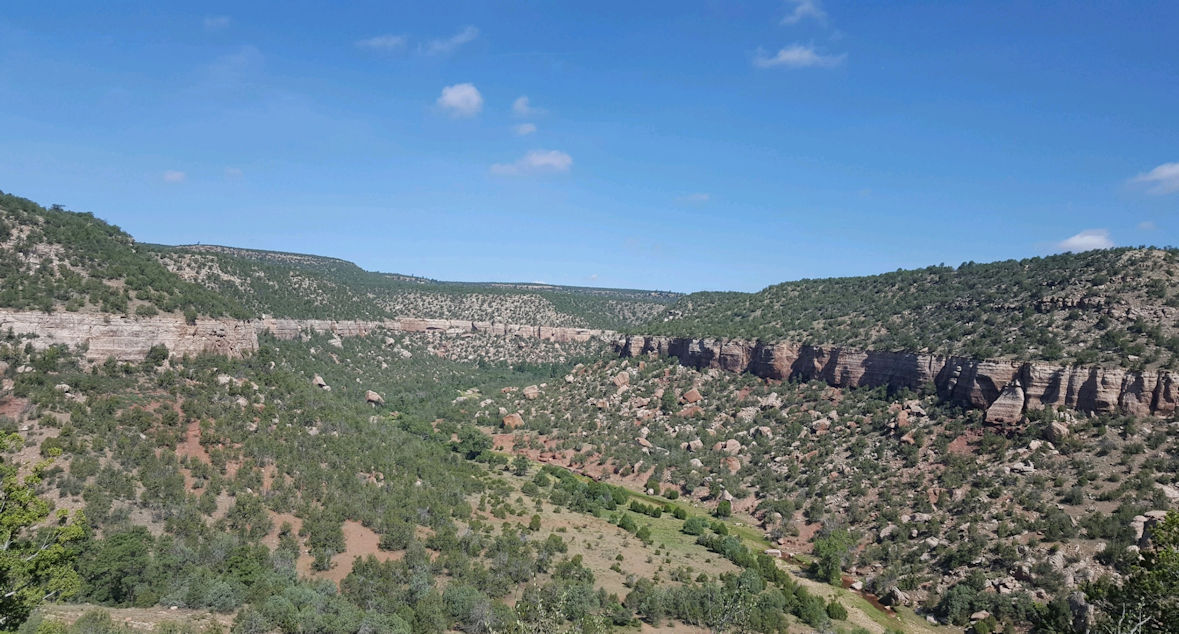 Your voice played a crucial role in getting us this far. Here are three more ways that you can help show your support for the Sabinoso Wilderness:
Thank you again speaking up in support of BHA’s efforts to provide public access to our public lands.
Jason Amaro
http://www.backcountryhunters.org/
About Jason Amaro
share on
See other posts related to featured sabinoso nm issues
Get the latest news and stories, right to your inbox.
Search
Local Chapters