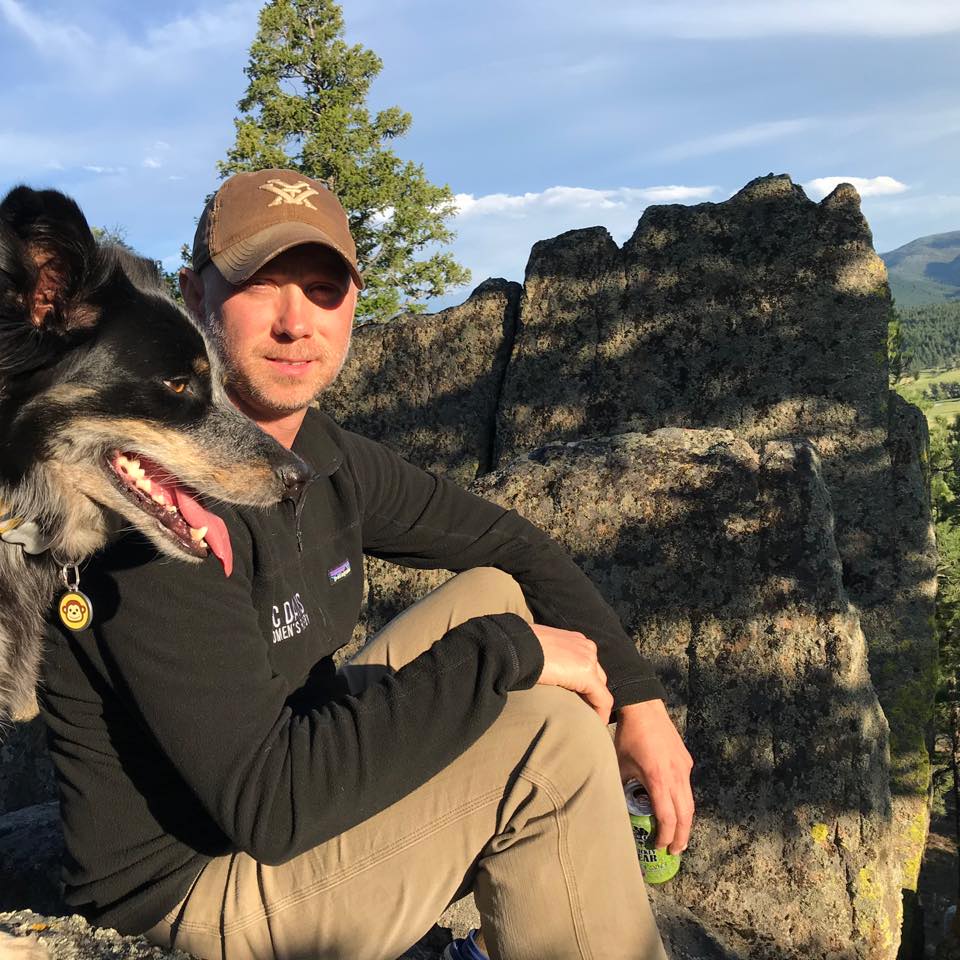 Ryan Burkert spent his military career as an accomplished aviation officer. Upon retiring he connected with the Armed Forces Initiative with full intentions of volunteering his time. His professionalism and work ethic was immediately noticed. The Armed Forces Initiative has been in fully engaged in the developmental process since the start on June 1, 2020. Ryan’s time and efforts volunteering with the program have led to major efforts in program development. Ryan was also instrumental to the success of our first Veteran Skills Camp. His history of operation organization, development and strategy from his time in the US Army Special Operations Command was a major asset. His work was invaluable for camp structure, orchestrating and running evening advocacy conversations, and building after-action review implementation for increased camp value for attendees in the future. Ryan has since been selected for a North American advisory board as the veterans program lead to build and expand all efforts in this major pillar of the Armed Forces Initiative.