Text and Photos by Bailey Smolarek and Ben Siebers

Winter can be tough, especially in the North and especially this year. The days are short and cold, and the sun is low and distant. But there is a unique beauty to Earth’s quiet hibernation that can be enjoyed in all of its glory on a frozen lake. 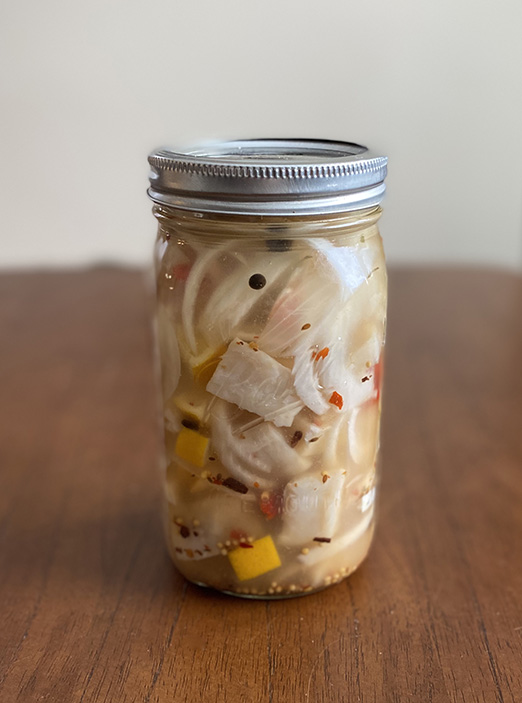 Unlike warm weather fishing when it’s easy to change location, identify natural weed edges and maneuver casts, ice fishing (aka hard water season) can feel much more like a shot in the dark. It requires the same sort of patience needed to endure Northern winters. Changing ice fishing spots can be arduous, especially without the aid of a motorized vehicle. Even moving a few feet requires drilling another hole. On days of extreme cold when hands are numb, changing bait or tying on a new lure can feel like a task, and worse yet your beer might even freeze. Tip-up fishing with friends helps tackle these issues, and it’s also one of the few group activities that can be done at a safe social distance.

The upper Midwest is fortunate to be covered in numerous freshwater lakes of varying sizes, many of them full of northern pike. But pike have a bad reputation; known by many as “snakes” and notoriously tough to clean, many anglers simply throw them back. And while it’s true that a pike’s y-bones are difficult to remove, pickling creates an easy solution by dissolving them without any master knife skills.

Our take on roll mops – a Northern European dish typically made with pickled herring that is rolled around a pickle – uses freshwater pike pickled in a vinegar brine and topped with acidity-cutting crème fraiche. It's a fun winter appetizer that will surely convince any angler to keep their limit of pike. 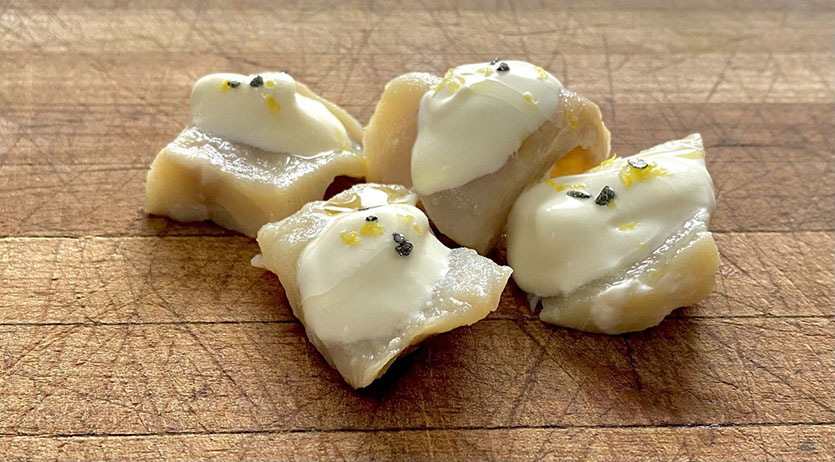 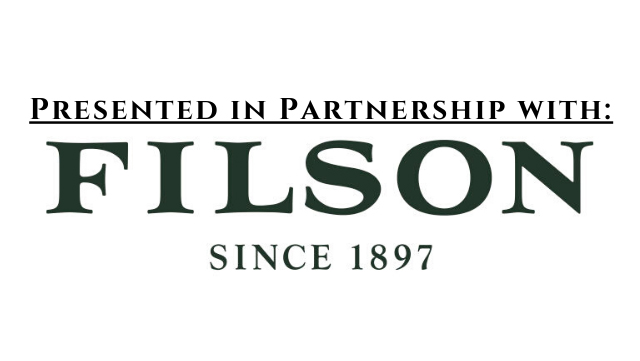 Bailey Smolarek and Ben Siebers live in Madison, Wisconsin with their son James and dog Oso. They have a passion for fishing, hunting, foraging, gardening, and cooking wild. You can follow them on Instagram @awildlifestyle.