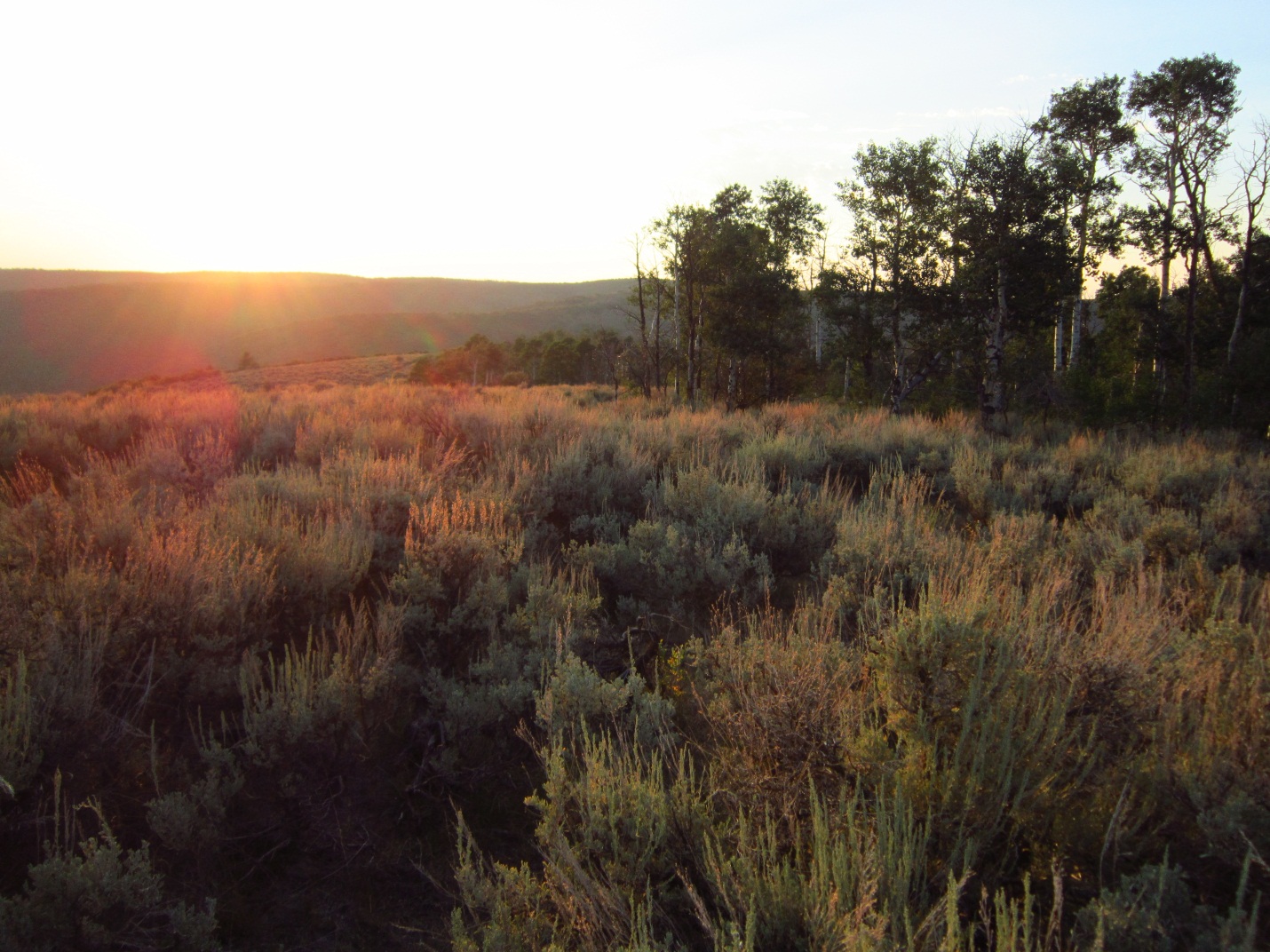 Ask any Coloradan hunter what comes to mind when they think of Northwest Colorado and they’re sure to mention big bucks, big bulls, or some combination of both. This sparsely human-populated-area is home to the largest migratory deer herd in North America, genetically pure strains of Colorado Cutthroat Trout and an increasingly rare stronghold for Colorado’s sage grouse population.

In recent years, Northwest Colorado has experienced a rapidly changing landscape as demands for extraction of oil and gas deposits within the area known as the Piceance Basin (upon which the Roan sits), continue to increase. To date, more than 90 percent of the BLM land within this area has been leased for oil and gas development. The Roan Plateau represents just 1.5 percent of the public land in the Piceance Basin. It serves as a refuge for big game and small game alike in an otherwise developed area.

For years, BHA and sportsmen have led the charge to protect this small island from industrial development. As stated by Corey Fisher, energy field coordinator for Trout Unlimited "this is not about saving the Roan Plateau. It's about saving what's left." When the plan was released, this sentiment was echoed by Keith Goddard, owner of Magnum Outfitters of Rifle, who asked “do we have to destroy every beautiful place?”

Since 2006, when a plan was passed to open the Roan Plateau for Oil and Gas Development, Backcountry Hunters & Anglers and our sportsmen partners have been there, speaking-up for sportsmen and wildlife that need undisturbed areas like those found on the Roan. To this end, a lawsuit was filed by sportsman who argued that the BLM failed to consider less impactful development alternatives. In July of 2012 a judge agreed and the BLM’s plan was overturned – giving sportsmen and wildlife a second chance.

As stated by Colorado BHA Co-Chair, David Lien, “sportsmen and sportswomen understand the value of the gas beneath the Roan, but it's the resources above the ground that must be protected for future generations of hunters and anglers and others.” Backcountry Hunters & Anglers will continue to defend the Roan Plateau "as the "line in the sand” for the Western sportsman who values intact fish and wildlife habitat and a unique sporting opportunity amidst a sea of industrial development” (Anthony Licata for Field & Stream).

Below is a series of LTE’s and OP-Eds written by BHA in defense of the Roan Plateau:

2012. "Protect Hunting and Fishing on the Roan Plateau."