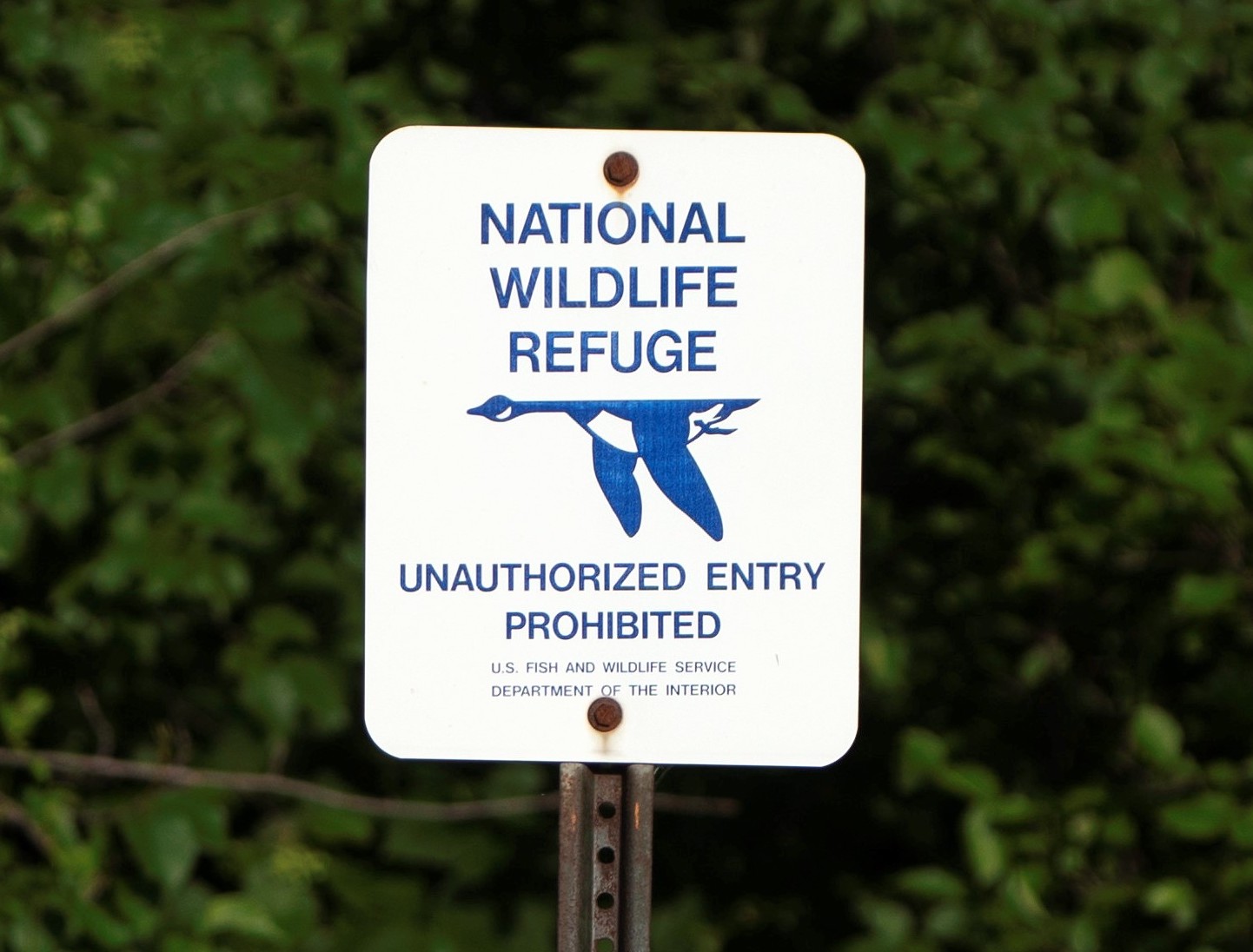 On August 1 the Rhode Island National Wildlife Refuge Complex released their newly updated Hunting and Fishing Plan. The complex, which manages 5 National Wildlife Refuges in Charlestown, South Kingstown, Narragansett, and Newport, approved the new plan in July following the release of a draft and an 85-day public comment period beginning in March.

The draft plan proposed the creation and/or expansion of opportunities for hunters and anglers on all Rhode Island National Wildlife Refuges to pursue waterfowl, furbearers, whitetail deer, turkey, and saltwater fish. The New England Chapter supported the proposal, and you can read our letter here.

The vast majority of proposed expansions were adopted, resulting in future opportunities on all five National Wildlife Refuges. Properties that had been open but limited, like the Ninigret Salt Pond Unit, Lewis Tract and Kettle Pond Unit, will be opened for longer seasons and to new species. Portions of the John H. Chafee NWR, Sachuest Point NWR and Trustom Pond NWR will be opened for the first time with some restrictions. In addition to opening new properties and seasons, there will also be new opportunities for mentored hunts on the refuges, specifically for youth and veterans. Full details on the Hunting and Fishing Plan and each parcel can be found on the Wildlife Refuge Complex Hunting and Fishing Page.

Along with the updated plan, Rhode Island USFWS staff stated that “The legislation which guides how national wildlife refuges across the country are managed not only requires us to consider allowing wildlife observation, hunting, fishing, photography, environmental education, and interpretation, but further directs us to promote these activities when compatible with refuge purposes. Not one of these recreational uses have a priority over another – they are simply different ways people choose to enjoy the refuges and to engage themselves, their family, and their friends in the outdoors”

Here at New England BHA we’re excited to see our federal public lands in Rhode Island, which have been open to non-hunting recreation but limited or closed to hunters and anglers for years, finally opened up. The vast majority of hunters and anglers have a deep appreciation and respect for the lands and waters we explore and the wildlife we pursue, and hunting and angling are indeed compatible and valid uses of Rhode Island’s National Wildlife Refuges. Access and Opportunity are priority issues for Backcountry Hunters and Anglers across North America, and we’re celebrating the updated hunting and fishing plan because of the increased access and opportunity it will provide Rhode Islanders and visitors to enjoy our public lands.

Join BHA to support our mission of ensuring North America’s outdoor heritage of hunting and fishing in a natural setting, through education and work on behalf of wild public lands and waters