The Great American Outdoors Act (GAOA), which dedicated funding to the Land and Water Conservation Fund and created a five-year funding source for public land management agency’s maintenance backlog, was a huge success for conservation. Why do we need to fund another program that’s will do the same? 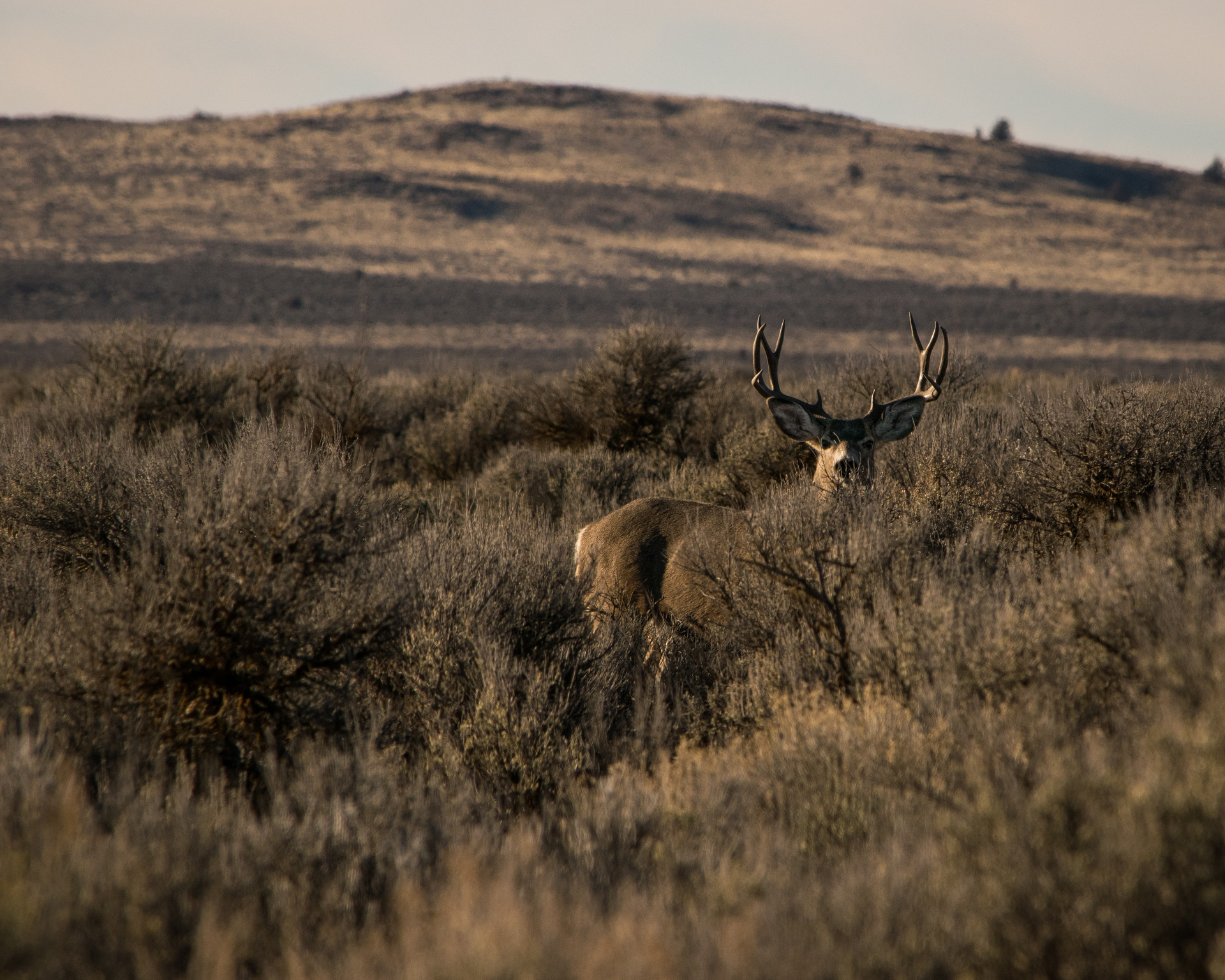 At BHA we believe Recovering America’s Wildlife Act is the next big funding opportunity for conservation. Last Congress, we were able to enact GAOA and provide $900 million annually permanent funding for the Land and Water Conservation Fund, which allows us to identify landlocked areas that may need to be acquired by land management agencies to reduce habitat fragmentation. It also repairs infrastructure, like roads, bridges, trails and aquatic structures through the Legacy Restoration Fund that generates $9.5 billion over five years.

Now this Congress, we have the opportunity to complement GAOA by pushing for the advancement of Recovering America’s Wildlife Act, which focuses on habitat enhancement through restoration, invasive species removal, research, watershed health, wildlife management collaboration across jurisdictional boundaries and state lines and more.

Additionally, managing landscapes for many non-game species significantly benefits game species, such as restoring habitat for the gopher tortoise will benefit quail in the Southeast, enhancing pollinator habitat for monarchs benefits almost all species including deer, turkey, and others. It is also important to note that State and Tribal Wildlife Action Plans, which are primarily geared toward non-game species, can and often do include game species.

The Wildlife and Sport Fish Restoration Program funded by hunters and anglers will not be affected.

For generations, America’s sportsmen and women have led the charge in the conservation of our nation’s fish and wildlife resources by contributing to state-based conservation efforts through state license fees and federal excise taxes.

As a result, sportsmen and women contributed to the recovery of iconic species such as the wild turkey, pronghorn antelope, white-tailed deer, and many waterfowl species. Since 1970, sportsmen and women contributed to the increase in waterfowl populations. Waterfowl species are up 56 percent since 1970 – while nearly 30 percent or approximately 3 billion other birds have disappeared in the last 50 years.

Yes. In response to the COVID-19 pandemic and ensuing economic crisis, we will need a recovery plan that quickly puts millions of Americans back to work,while ensuring that federal funds are spent on long-term priorities that have a high return on investment. Recovering America’s Wildlife Act will finish the job started by the Great American Outdoors Act, complementing new public land investments and benefiting all Americans by creating hundreds of thousands of jobs. 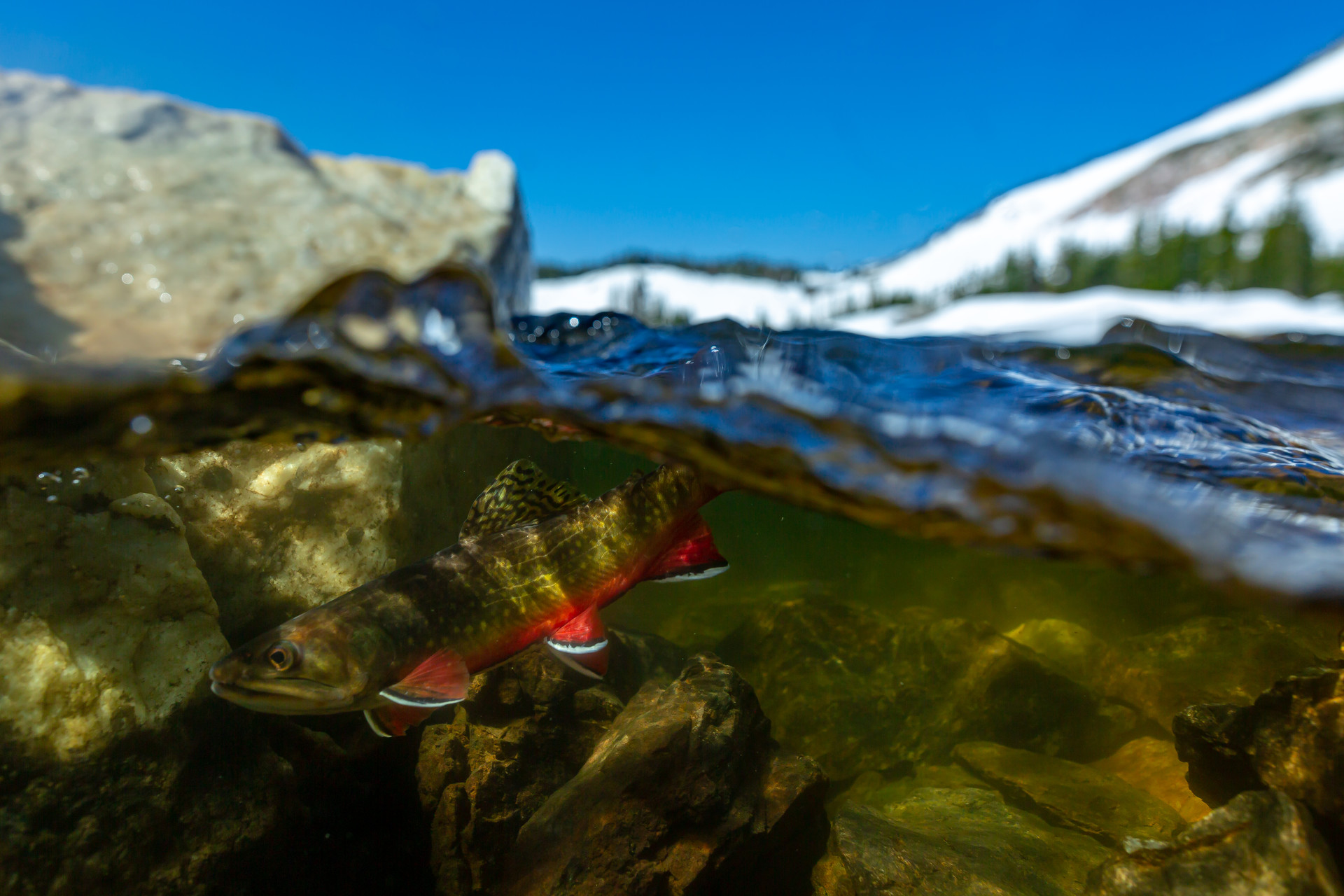 Every $1 million invested in species and habitat conservation creates on average 17 to 33 quality jobs, meaning passage of the legislation will create about 23,800 to 33,600 jobs every year. By investing in proactive, non-regulatory/voluntary, collaborative conservation, we can save at-risk species at the state level, before they require costly federal measures and restrictions or regulations under the ESA.

The legislation is also a win for the economy. Investments in habitat create immediate jobs and will grow our critical outdoor recreation and tourism economy. Equally important, Recovering America’s Wildlife Act will also help numerous industries, including mining, forestry, home builders, and others, by providing much greater regulatory certainty. By recovering species so they don’t require listing under the ESA and accelerating the restoration of species already listed under ESA, we will reduce both current and future regulatory challenges and uncertainty that companies are facing as they work to comply with regulations.

Recovering America’s Wildlife Act is landmark legislation for tribes and would provide funding to adequately manage species of conservation concern, including species that are culturally important. The legislation will also create jobs and boost local economies. In fact, fishing in Eastern Band of Cherokee Indian waters generates $26 million annually in economic impact and supports more than 300 jobs. Imagine how this could be enhanced with proper funding from Recovering America’s Wildlife Act.

Additionally, funds to tribal nations would benefit species like pronghorn by enabling faster response to investigate population declines and other issues that impact the tribe’s economic opportunities as it relates to tourism and hunting opportunities for non-tribal members.