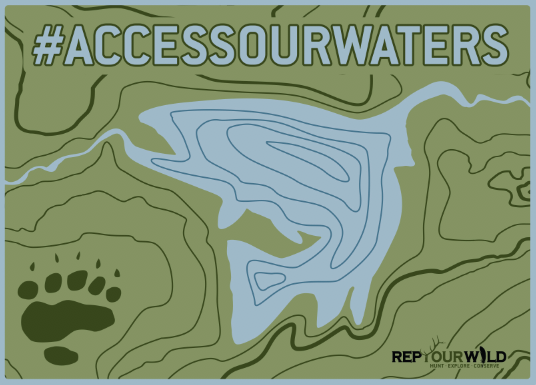 At Backcountry Hunters & Anglers, we believe the right to access flowing water shouldn’t be determined by the size of your bank account or the deed you hold to a piece of trophy land.  After all, the fish that live in America’s rivers and streams belongs to all of us – and in most states, the water does too.

But the laws that govern stream access vary widely from state to state, and note everyone has equal rights to access rivers and streams and the wildlife that call them home.

Here in MT, our Stream Access Law guarantees citizens the freedom to wade any navigable streambed and walk any shore, no matter who owns the surrounding land, as long as they stay below the ordinary high water mark.  Many states throughout the country enjoy the same freedoms.

Wyoming might be close to MT on the map, but they’re a world apart when it comes to stream access.  In Wyoming, you can’t set foot on the streambed if you’re floating through private land, and walking the banks could result in a heavy fine.  If you so much as drop anchor – you’re trespassing.

That’s because the streambed belongs to the landowner in Wyoming, as it does in Colroado, Utah and New Mexico – and unless that landowner is the U.S. Government or the state, the law says you have to stay in the boat.

The laws are even more strict in Arizona – where you can’t float through private land without the land owners permission unless you’re on the Colorado River.

In some states, things are backsliding.  In New Mexico, anglers faced a major setback in 2015 when a new law made it illegal to use streambeds to access water that flows through private land.  In Utah, anglers have been battling for six years to overturn the 2010 Public Waters Access Act, which effectively closed 2,700 river miles to wading.

But its not all bad news: In 2013, Nevada’s legislature opened all navigable waterways to public access below the ordinary high water mark.  And in 2016, Montanans won a major court victory against special interests who wanted to bar us from fishing, wading and floating on our public water.

We shouldn’t expect enemies of public access to give up – and we have to be ready for the next fight. 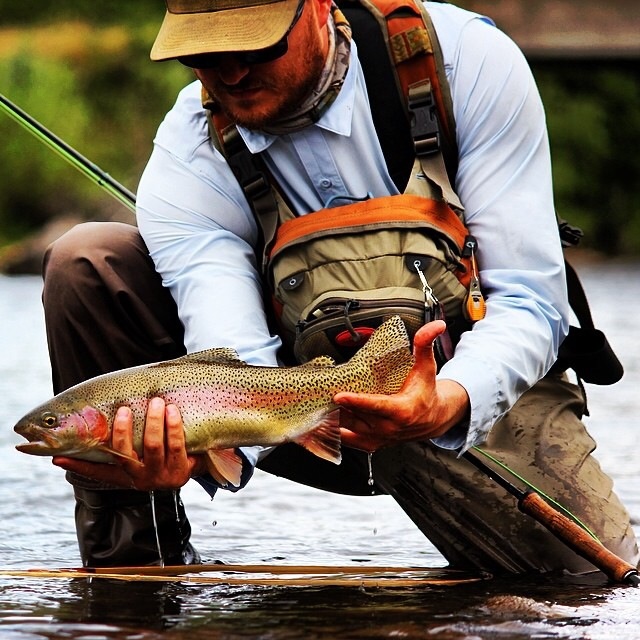 Backcountry Hunters & Anglers is the only national conservation organization actively working to defend and expand public waters access throughout the country, and won’t stand by and watch special interests threaten our stream access heritage.

As anglers and hunters, we believe that rivers and streams are as vital to our health and happiness as the air we breathe.  That is why we’ve launched a campaign – Public Waters Access – to create awareness about existing stream access laws, fight proposals that aim to limit stream access, and work proactively to expand stream access opportunities.

Error in tag 'tag' - No such tag slug public_waters_access_stories
share on