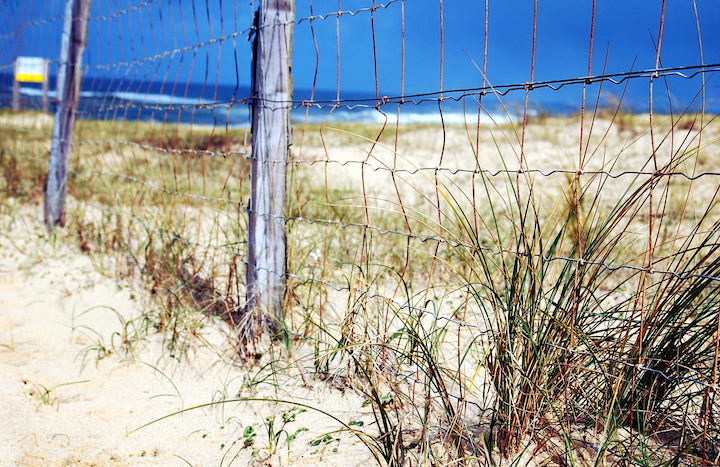 The concept of “Public Trust Doctrine” asserts that certain resources, such as access to pass along and fish from the shore, are owned by the public and entrusted to the state to manage as a trustee. Since it was first upheld in the U.S. Supreme Court in 1842, the concept of Public Trust Doctrine in the United States has been challenged by social and economic forces like commercialization and privatization and more recently by climate change.

Please RSVP below and Zoom login information will be emailed to you via auto reply.