The golden state was buzzing with activity this Public Lands Month, and it wasn't just the dove and deer season openers getting folks out in the field.

California BHA hosted several public land packouts along important waterways in the state as well as a native plant restoration project in partnership with the Bureau of Land Management - part of a larger salmonid restoration effort in the Lower Garcia River Estuary. Many truck beds were filled with trash, a couple volunteers even found some $5's and $20's buried in the rubbage, and several hundred plants were put in the ground all on public lands. 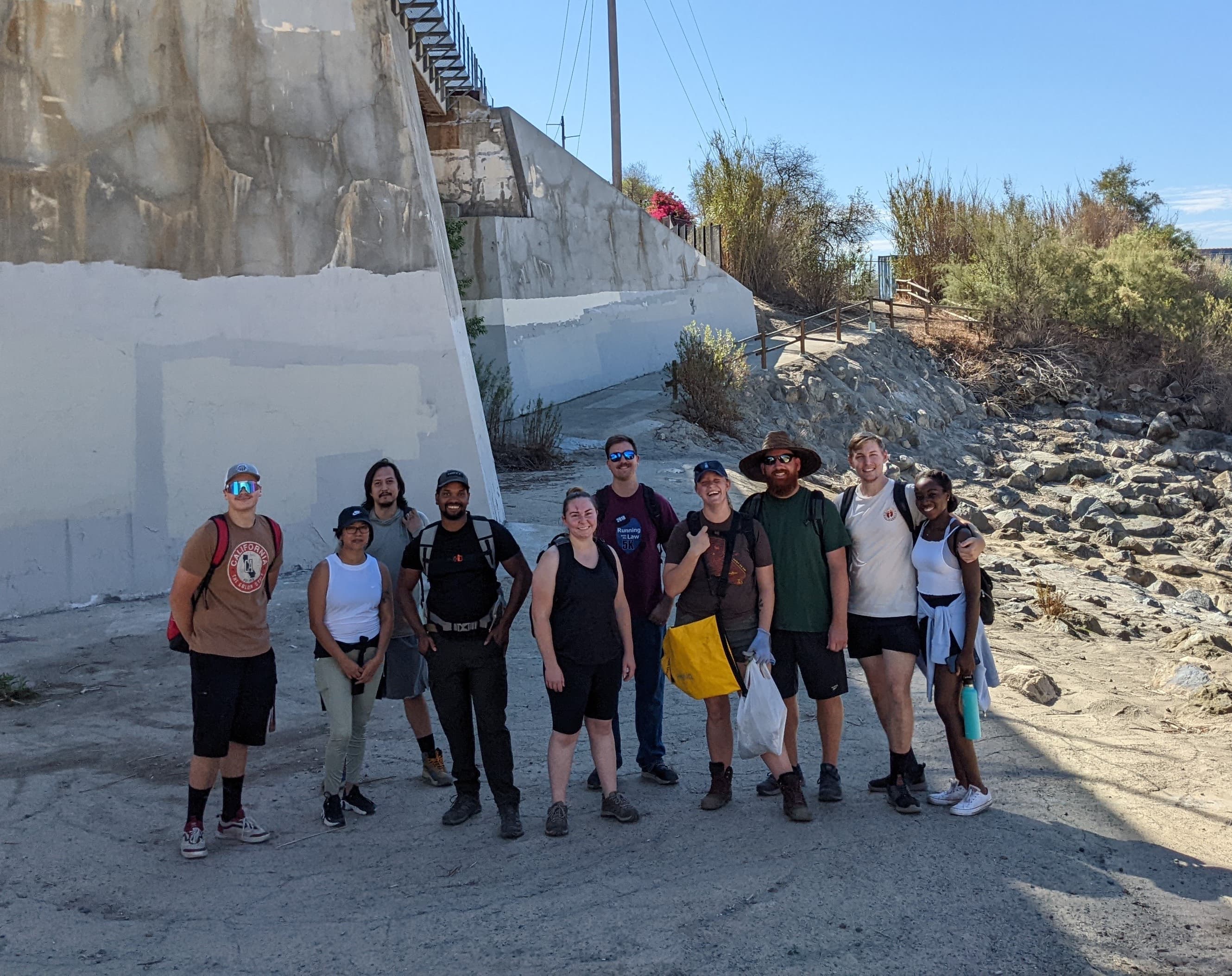 The California State University Fullerton BHA Collegiate team that packed out car tires, a deep cycle battery, scrap metals and enough styrofoam to fill a few trash cans. The collegiate club teamed up with a representative from CalTrout to talk about Southern California steelhead in the river and the importance of removing fish barriers to support this struggling species. The Chapter recently commented in support of the proposed CESA listing in order to provide more funding towards this iconic anadromous fish. 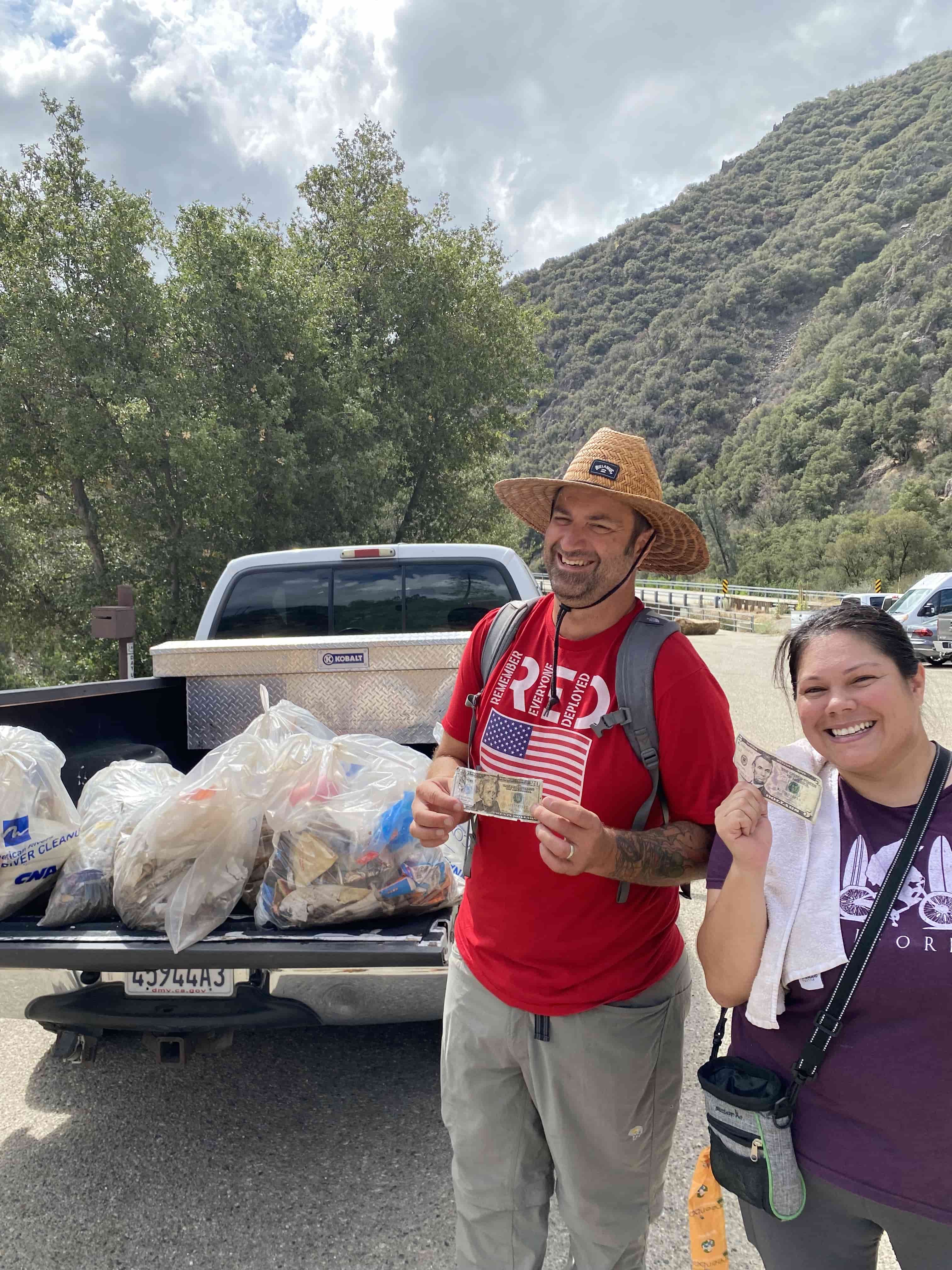 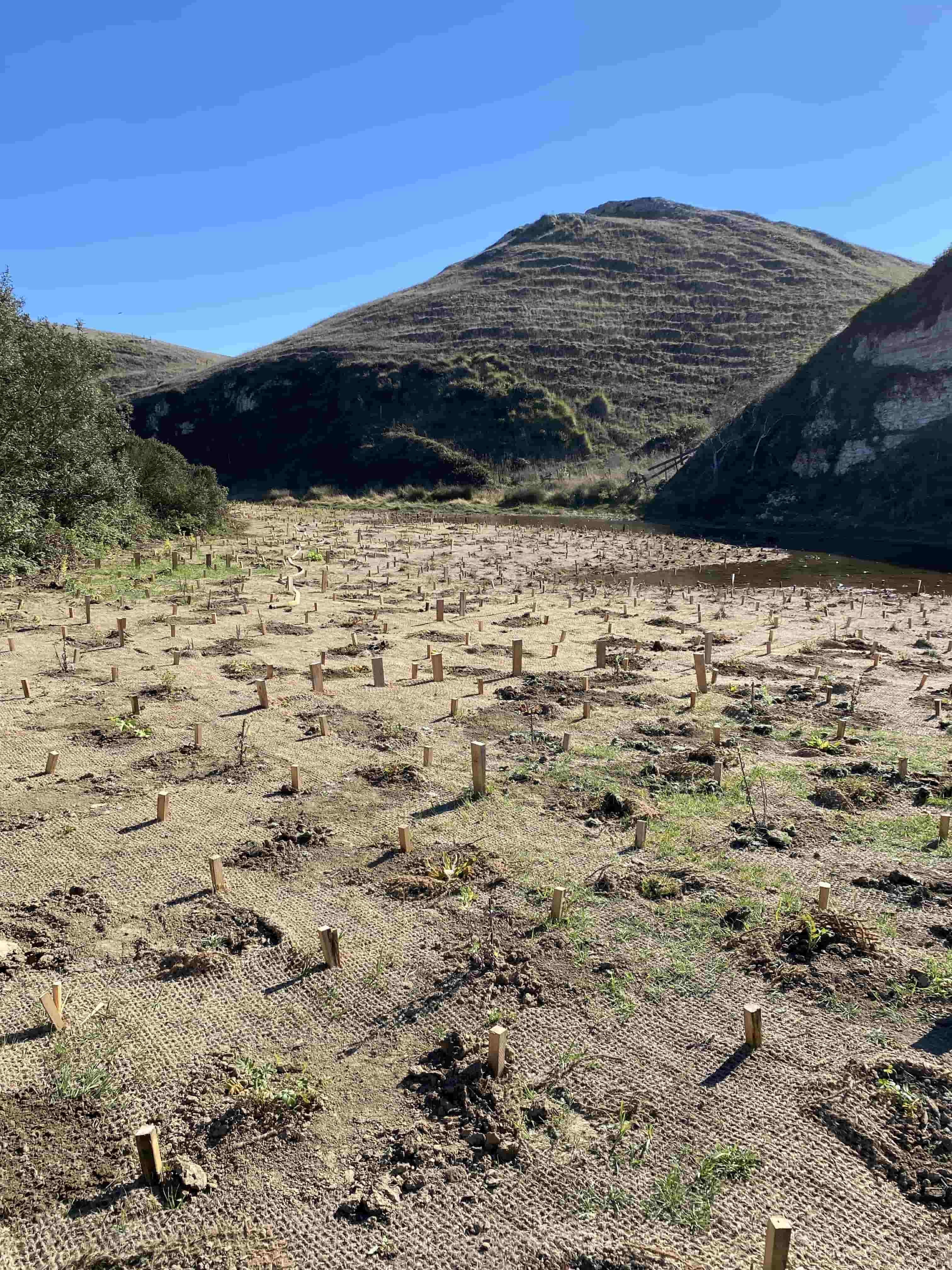 The end result of our native planting work along the Lower Garcia River Estuary in Point Arena. This native plant restoration was one of the last stages of a six year salmonid restoration project led by The Nature Conservancy and Bureau of Land Management. 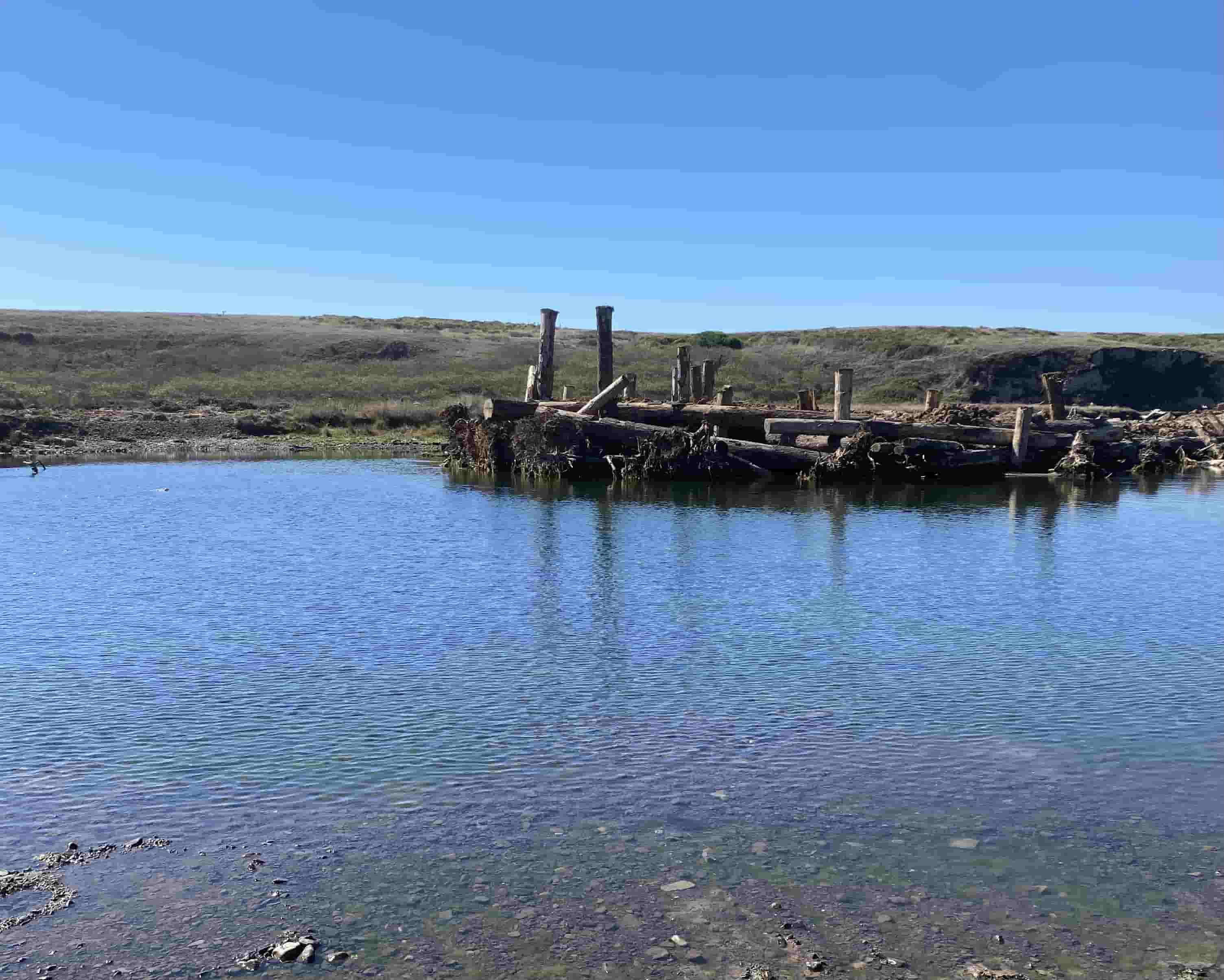 This image shows engineered log jam structure with large root wads intact which will help create refugia and habitat for out-rearing salmonid smolts in the Winter.

For more content, here is a video recap of the project

A huge thank you to Terrence Hopkins, Josh Kidwell and all the volunteers who stepped up to help make an impact on public lands this month.

share on
See other posts related to habitat California BHA california news stewardship
Get the latest news and stories, right to your inbox.
Search
Local Chapters