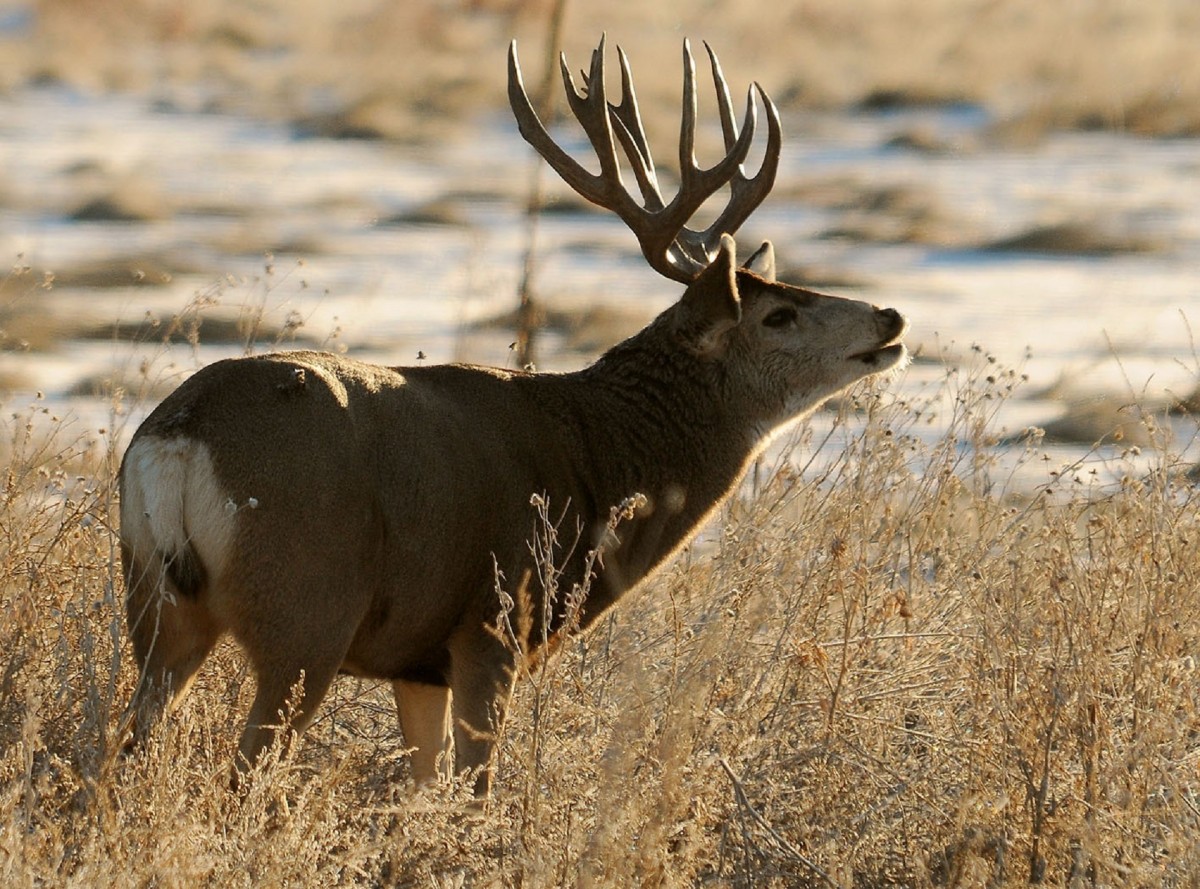 New public lands oil and gas leasing has been temporarily halted by the Biden administration in an executive order released in late January, reflecting the administration’s continued review of controversial natural resource policies enacted by the previous administration as it maps out a plan to address the impacts of climate change and more balanced management of public lands and waters.

Current production and existing oil and gas projects operating under valid leases (covering nearly 26 million acres of public lands) will continue under the executive order, which follows a 60-day halt on the issuing of new drilling permits on public lands and waters announced by the administration last month. According to the Bureau of Land Management, less than half of all leases currently held are producing oil and gas, leaving millions of acres of undeveloped public lands available for new production and not impacted by the new order.

Backcountry Hunters & Anglers has consistently advocated for responsible energy development on public lands and waters. This includes balancing development with other uses like fish and wildlife habitat, grazing, logging, hunting and angling as well as avoiding critical landscapes such as the Arctic National Wildlife Refuge and the Boundary Waters Canoe Area Wilderness watershed.

“Let’s be clear: BHA is not against energy development on our public lands,” said BHA President and CEO Land Tawney. “There are ways we can do it responsibly with smart planning, stakeholder collaboration and careful implementation that allow fish and wildlife to coexist with energy development.

“However, the energy domination mantra of the last administration led to a series of questionable decisions that inappropriately prioritized energy development on public lands, negatively impacted critical fish and wildlife habitat such as migration corridors, and diminished opportunities for hunters and anglers,” Tawney continued. “These decisions, largely overseen by anti-public lands activist William Perry Pendley, merit close review and consideration so that new policies can be developed that will restore balance to development on our public lands and waters.

“Backcountry Hunters & Anglers commends the forward-looking approach by the Biden administration to promote responsible public lands energy development of all forms, avoid further degradation of fish and wildlife habitat and important landscapes like the Western sagebrush steppe, and advance holistic policies to address the impacts of climate change,” concluded Tawney.

Join BHA today and speak up on behalf of our public lands, waters, fish and wildlife!