Public access on the Louisiana coast and where we go from here. 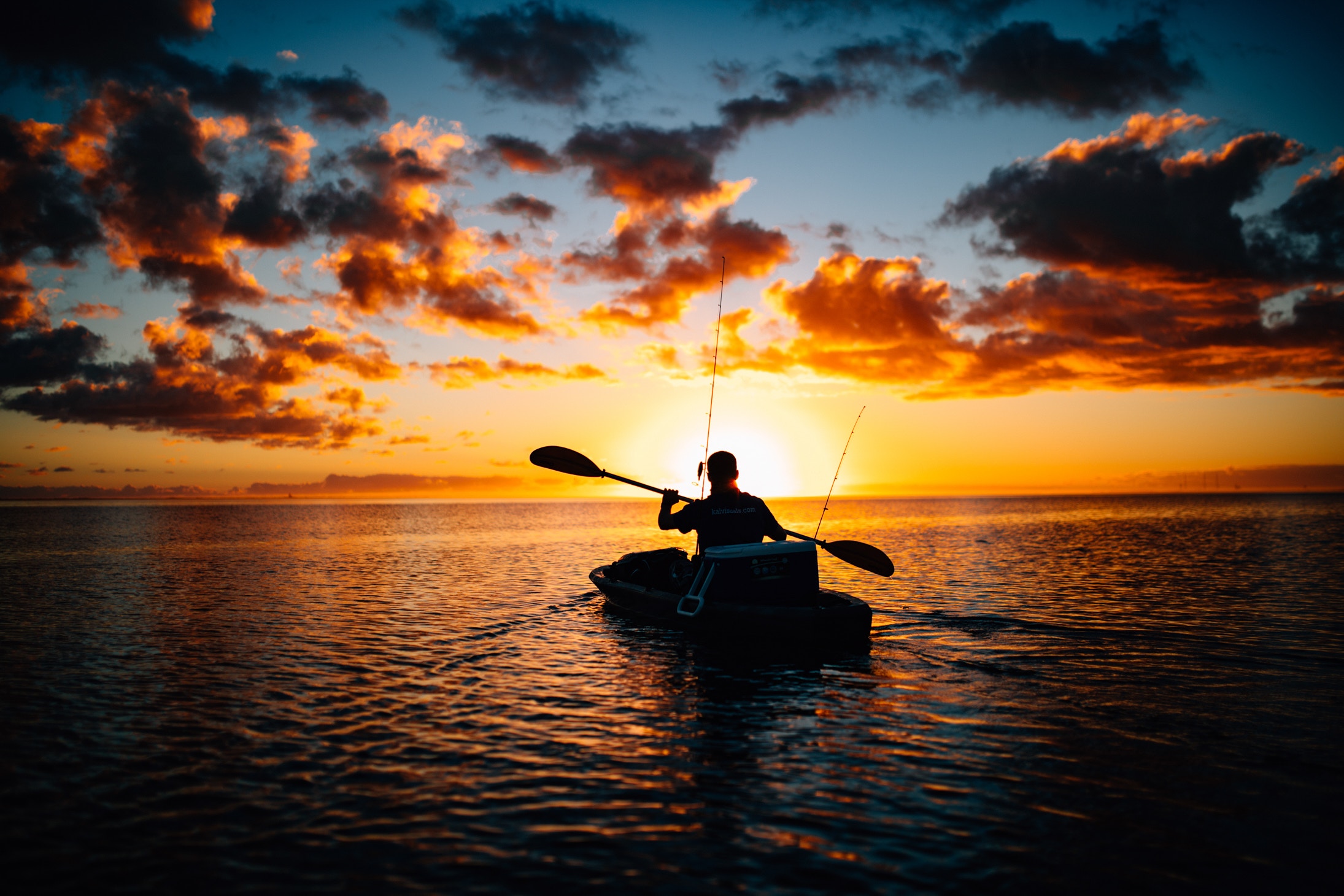 Due to a rapidly changing landscape, old laws, confused record keeping and difficult politics, sportsmen and women are losing access to Louisiana’s tidally influenced water at an alarming rate. This is fast becoming the largest water-based public access issue in North America.

There are a lot of factors at play driving the complexity of coastal access, including landowner conflicts with the state, culturally nuanced property rights, a rapidly eroding marsh system, and billions of public dollars going into restoration, private canals and infrastructure systems to support the oil-based economy.

With the recent 2017 development of the Southeast Chapter, the issue came squarely to BHA’s doorstep. Despite a small membership base in Louisiana, local BHA leadership recognized the importance this issue held for Louisianans and sportsmen and women across the world. Louisiana has one of the best fisheries on the planet, especially if you are one of the many that enjoys sight fishing for redfish. These waters also sustain top tier waterfowl hunting.

With the understanding that coastal water access was a household issue in the state, and that all parties held valid concerns, Backcountry Hunters & Anglers began a lengthy discovery process with the intention of understanding the needs of all stakeholders.

After meeting with various state offices, landowners and other sportsmen organizations, a couple of things became clear. First, the issue at its core is between property owners and the state. Unfortunately, sportsmen are left to deal with the ugly aftermath. Second, there is clear room for compromise, and it can be accomplished in a way that benefits sportsmen, property owners and state agencies.

With that mission in mind, BHA began the process of public engagement and solution seeking at the state capital. In November, BHA was asked to address the Public Recreation Task Force, a group put together by the Louisiana House and Senate to “study the conditions, the needs, and issues relative to potential public recreation access on the navigable four waters of the state” (Bill Track). Here, BHA was able to introduce our findings, which used comparative data to present a case for open access by showing the strong correlation between open water access and a strong state tourism economy and license sales. Louisiana’s largest economic driver is tourism, and the outdoor sector makes up the largest portion of tourism in the state. Most importantly, BHA was able to establish our desire to serve as a common-sense partner to all parties.

In February of 2019, BHA submitted comments on Louisiana’s Attorney General’s new proposed regulations, which included language to allow for the severance of mineral rights from the water’s surface to the water bottom.  This was a hugely important step, as it would establish a framework for solving many of the private property owners’ concerns. Though it seems like an easy win, this resolution took our partners well over a decade to develop and was widely thought to require a constitutional amendment.

With a clear understanding of the public access issue, productive relationships established and a path towards compromise, it is now time to begin a large grassroots campaign through strong education and engagement on the issue. BHA must grow its base and become a stronger voice in the state on behalf of hunters and anglers. 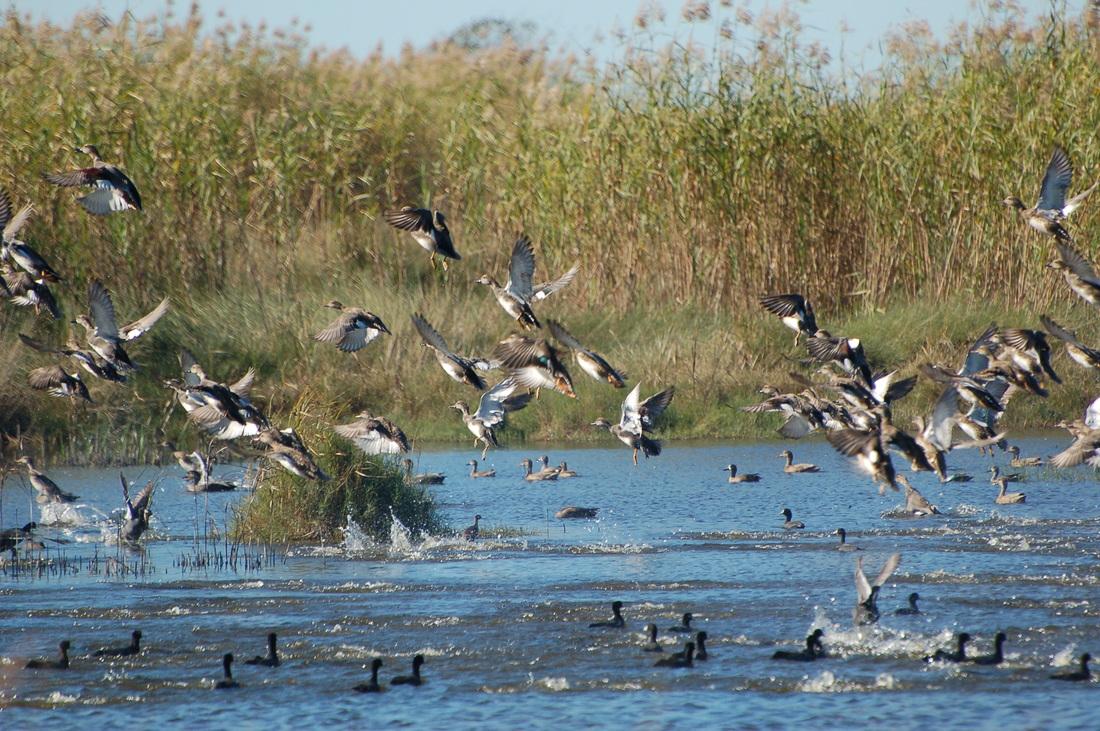 Building organizational leadership and growing membership will allow BHA to address lawmakers with authority and impact.  Coherent and nuanced messaging will allow the organization to maintain credibility. When the time is right, BHA will be well positioned to move legislation that optimizes public access to Louisiana’s coast for sportsmen and women today and tomorrow.

To meet that demand, BHA is kicking off our Membership Recruitment Tour on March 14 at the Louisiana Sportsman’s Show. This will be our first large public outing, and we are more excited than ever to engage with the hunters and anglers affected by public water access!  Additionally, we will be venturing down to Lafayette and presenting at the Pack and Paddle Beer and Gear event, where there will be over 400 sportsmen and women that have already voiced massive interest in this issue.  To help drive the conversation further, we are throwing an after party to better illustrate BHA’s stance on the public access issue!

Other Actions in Louisiana

Louisiana Wildlife Federation, Delta Waterfowl, and Backcountry Hunters & Anglers filed an amicus brief to support the writ application filed by the state of Louisiana requesting that the Louisiana Supreme Court hear a case affecting public ownership of Catahoula Lake. Catahoula Lake is a premier waterfowl hunting destination and has been considered to be in the public domain since the 1800s. Unfortunately,  the recent lawsuit attempts to privatize this incredible resource. To learn more click HERE.

Throughout the rest of the year we will be increasing our public outreach through events and media. Stay tuned to our Facebook page: https://www.facebook.com/groups/BHASoutheast/ and our Instagram @bhasoutheast.

We invite you to join us and help serve as the voice for Louisiana's wild public lands, waters and wildlife. Become a member of Backcountry Hunters & Anglers.