The Cascade Forest Conservancy (CFC) protects forests, streams, wildlife and communities in the heart of the Cascades through conservation, education, and advocacy. For more than 15 years, this local conservation group has been protecting the Green River Valley neighboring Mount St. Helens from becoming the location of a new open-pit hardrock mine. CFC has successfully prevented successive attempts to prospect in areas along the northern border of the Mount St. Helens National Monument. If prospecting was allowed, and sufficient mineral deposits were found, halting a major mining project would be incredibly difficult, given current mining laws. Thanks to CFC’s several rounds of legal action and continued advocacy, that hasn’t happened yet. So far, years of legal setbacks have not been able to deter the mining company, Ascott Resources LTD, from applying for new prospecting permits or the U.S. Forest Service and Bureau of Land Management’s willingness to approve them.

To supplement ongoing legal efforts, CFC has launched a new initiative in their ongoing #NoPlaceForAMine campaign: a coalition working to secure a legislative mineral withdrawal for the Green River Valley. A mineral withdrawal, which is secured through an Act of Congress, is a federal land management tool that prohibits mining activities within a given boundary. “There are two reasons we’re advocating and working for a legislative mineral withdrawal...” explained CFC’s Campaign Coordinator, Sean Roome. “For one, this designation, unlike some of the other tools available, would not impact any other activities permitted within the boundary, so there wouldn’t be any changes to what’s currently allowed in terms of backcountry recreation opportunities like hunting, fishing, hiking, and horseback riding. Other land uses, such as timber harvesting, wouldn't be impacted either”. 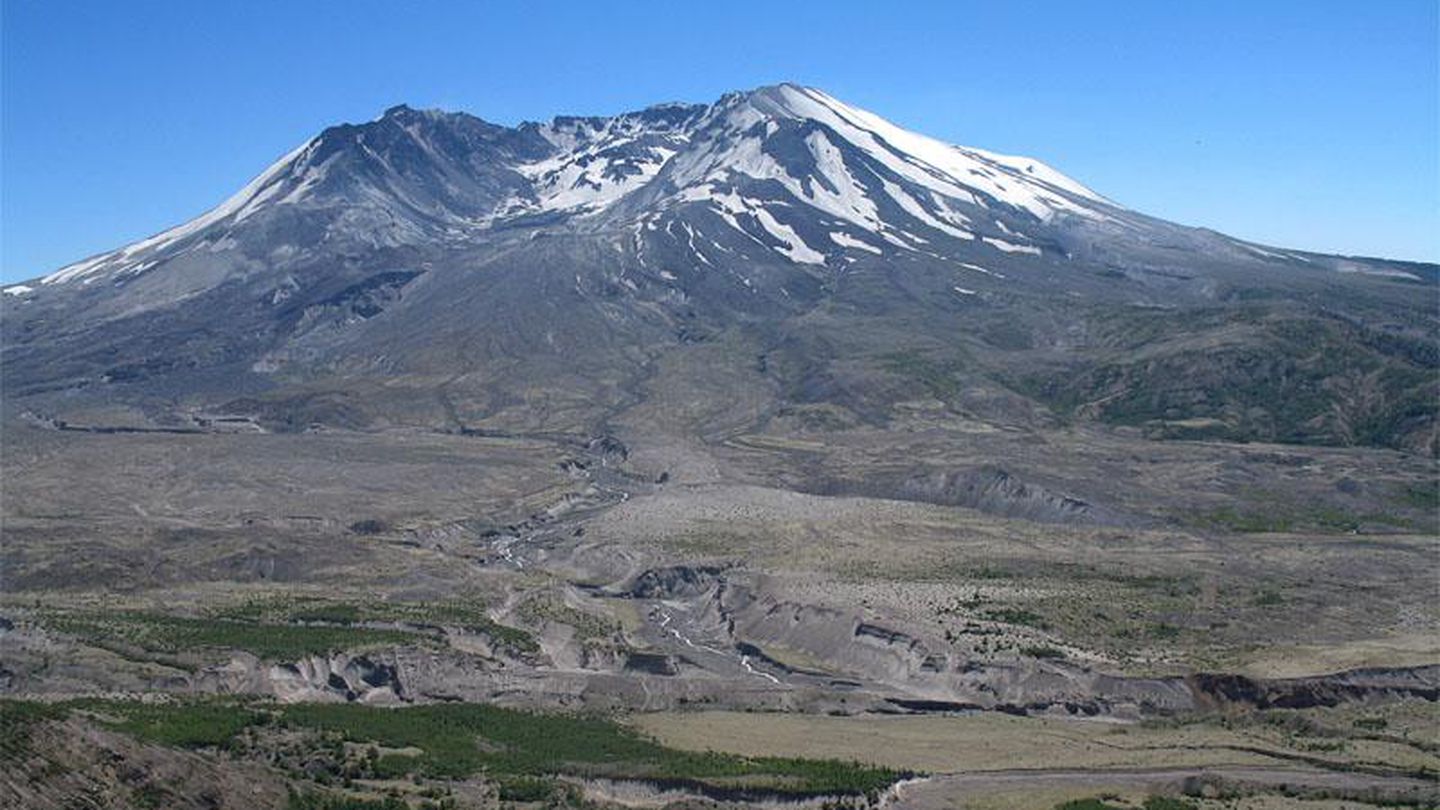 The other reason CFC is pursuing a legislative mineral withdrawal, according to Roome, is because of the two ways the federal government can enact this protection, an act of Congress is a longer term protection and much harder for future administrations to reverse than an administrative action.

The Green River Valley is formally registered as a Traditional Cultural Property of the Cowlitz Indian Tribe due to its important historical and profound cultural significance. It is a treasured and remote part of the Washington Cascades and supports a large herd of elk, wild fish, and some of the only old growth this close to Mount St. Helens to escape the famous 1980 eruption. To those who know, this is a place beloved for its scenic views, remote and peaceful location, and world-class outdoor recreation opportunities. Up here, the Green River is wild and pristine. It’s even eligible to be a Wild and Scenic River candidate. As it flows downstream into the North Fork Toutle River and Cowlitz River, it provides drinking water for downstream communities in SW Washington. As people from across the region come to the Green River Valley to fish, hunt, hike, mountain bike, use the backcountry horse camp and riding trails, or just to get away from it all, they also fuel the local economy which gets a big boost from the tourism and outdoor recreation industries.

The area also has unique value to BHA members and the larger hunting and angling community. The Green River is one of only a small number of designated gene banks for winter steelhead in Washington State, and provides increasingly needed spawning habitat for endangered salmon. Climate change, dams, habitat loss, and competition from farmed fish have put native wild populations in a vulnerable situation. Losing the Green River would make a difficult situation for wild fish even worse. Mining runoff, increased sedimentation of the river, or even a tailings pond breach would be catastrophic to the wildlife in and along the Green River, particularly to fish populations. In addition to the potential contamination of the Green River, the noise pollution from an open-pit mine would impact all manner of wildlife including herds of deer and elk which often travel through the area. If this proposed mine becomes a reality, the impacts on hunting and fishing opportunities in the Green River Valley would reach far beyond the mine itself and further threaten species already in real jeopardy. 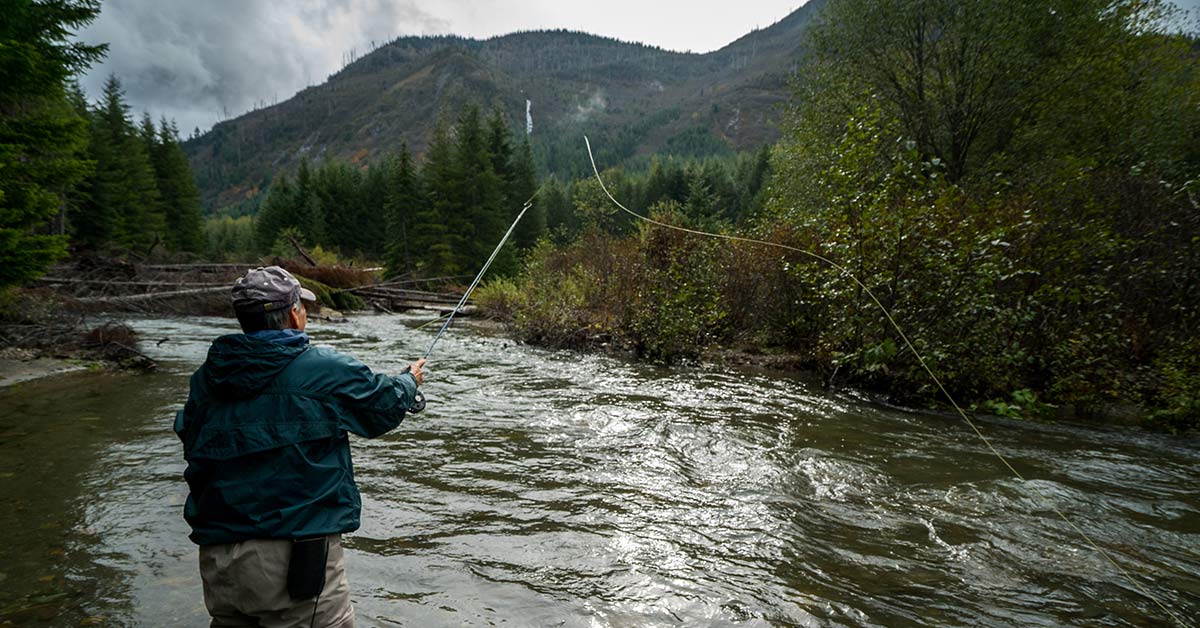 “Our advocacy campaign took a massive step forward in October,” said Roome. “We held our first of many in-person info sessions and began gathering signatures on a petition asking Sen. Murray, Sen. Cantwell, and Rep. Herrera Beutler to support our efforts to secure a mineral withdrawal for the Green River Valley.” Roome says in the coming months Cascade Forest Conservancy will host more in-person events, provide ways for people and businesses to get involved, and support the Green River Valley Alliance (a growing coalition partners working together for the legislative mineral withdrawal) with the creation and launch of a new Green River Valley Alliance (GRVA) website.

Sean’s pitch to Washington’s backcountry hunters and anglers? “Get involved. Come to an info-session. Invite us to host an info session in your town. Sign the petition and send it to a few people you know. Make a donation to make sure we have the resources we need to get this done. By supporting Cascade Forest Conservancy, the Green River Valley Alliance, and our #NoPlaceForAMine campaign, you will be collaborating with individuals, businesses, organizations, and policymakers with a wide range of opinions and perspectives but who all agree that Mount St. Helens and the Green River Valley is not the place for a new mine. Together we are fighting to protect this beautiful and critically important corner of SW Washington. BHA and its members have much to offer our campaign and much to lose if a mine is constructed in the Green River Valley.”

Thanks to Sean Roome and the Cascade Forest Conservancy for protecting the land we love.

Our members also deserve thanks for sticking with us through the pandemic, and for showing up to support BHA’s cause throughout.

Do you have questions or want to become more involved?  Reach out to us on our social media channels or via email [email protected]!  We would love to hear from you and any projects you have in mind.

Also, keep an eye on our social media pages to keep up on important information regarding hunters and anglers, where we share member and public-specific action items.  We certainly need your voice in maintaining our traditions here in Washington! 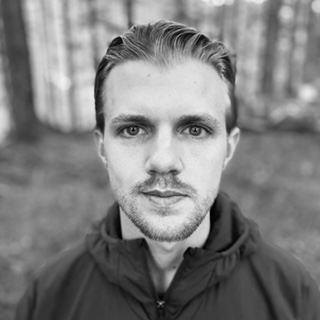 share on
See other posts related to Washington Chapter Board Washington BHA Washington Issues Washington News
Get the latest news and stories, right to your inbox.
Search
Local Chapters