A major victory for public lands hunting access was notched last week in the Arkansas Capitol as the attempted sale of the Pine Tree Research Station was closed down.

"To put it succinctly, several different parties came together with an interest in seeing that the Pine Tree property remained open for public enjoyment," said James Brandenburg, a leader of the Arkansas chapter of Backcountry Hunters & Anglers.

The sale of 6,300 acres of the University of Arkansas Pine Tree Research Station has been a major concern of Arkansas BHA over the past two years, with petitions, testimony and a public pressure campaign on the University of Arkansas to stop the sale of this valued public land used for hunting, fishing and recreation. Arkansas BHA gathered over 2,000 signatures and was a consistent voice for the value of public lands for hunting and fishing in the state at both the grassroots and legislative levels. 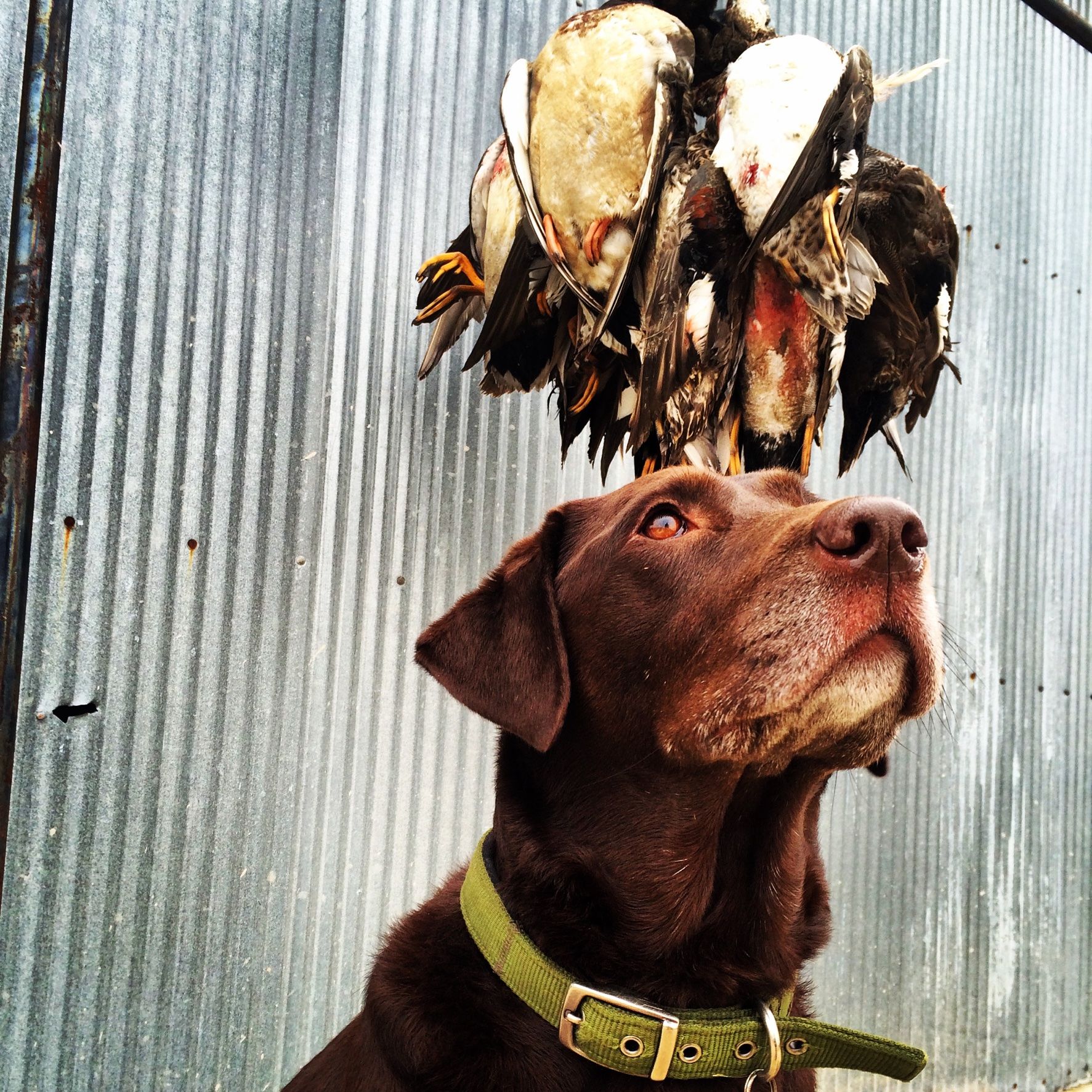 The University of Arkansas took over management of the land in 1960 to study agricultural, wildlife and environmental concerns. Over the next 60 years the Station hosted a multitude of research activities involving row crops, livestock grazing and forestry development and is currently managed for both resident and migratory wildlife by the Arkansas Game and Fish Commission in conjunction with the university. However, the university attempted to sell the research station to private entities in order to pay for a new rice research facility in northeastern Arkansas, a decision that resulted in a major wave of activism from Arkansas BHA and Sen. Ron Caldwell (R-Wynne), who worked with Gov. Asa Hutchinson (R) and the Arkansas state legislature to find a different funding mechanism for the university that would result in Pine Tree Research Station staying open to Arkansas' hunters and anglers.

"The Arkansas chapter's work to keep public lands open for hunting and fishing is an inspiring example of how BHA volunteers can ensure the long-term conservation of our shared lands and waters," said BHA President and CEO Land Tawney.

With this decision by the Arkansas legislature, this 6,300-acre parcel will be available for the pursuit of small game, turkeys, deer, ducks and other waterfowl for years to come. It also means one of the last remaining public land tracts in northeast Arkansas will remain open to the people of Arkansas.

"Arkansas Backcountry Hunters & Anglers is proud to have represented the public land hunters and anglers of eastern Arkansas, and we’re thankful for all of the other groups and individuals like Sen. Caldwell, who stepped up and helped us keep Pine Tree open for hunting and recreation," Brandenburg said.

Support BHA and take action in support of our public lands and waters. Not a member? Join today.

share on
See other posts related to access the campfire keepitpublic ar issues
Get the latest news and stories, right to your inbox.
Search
Local Chapters