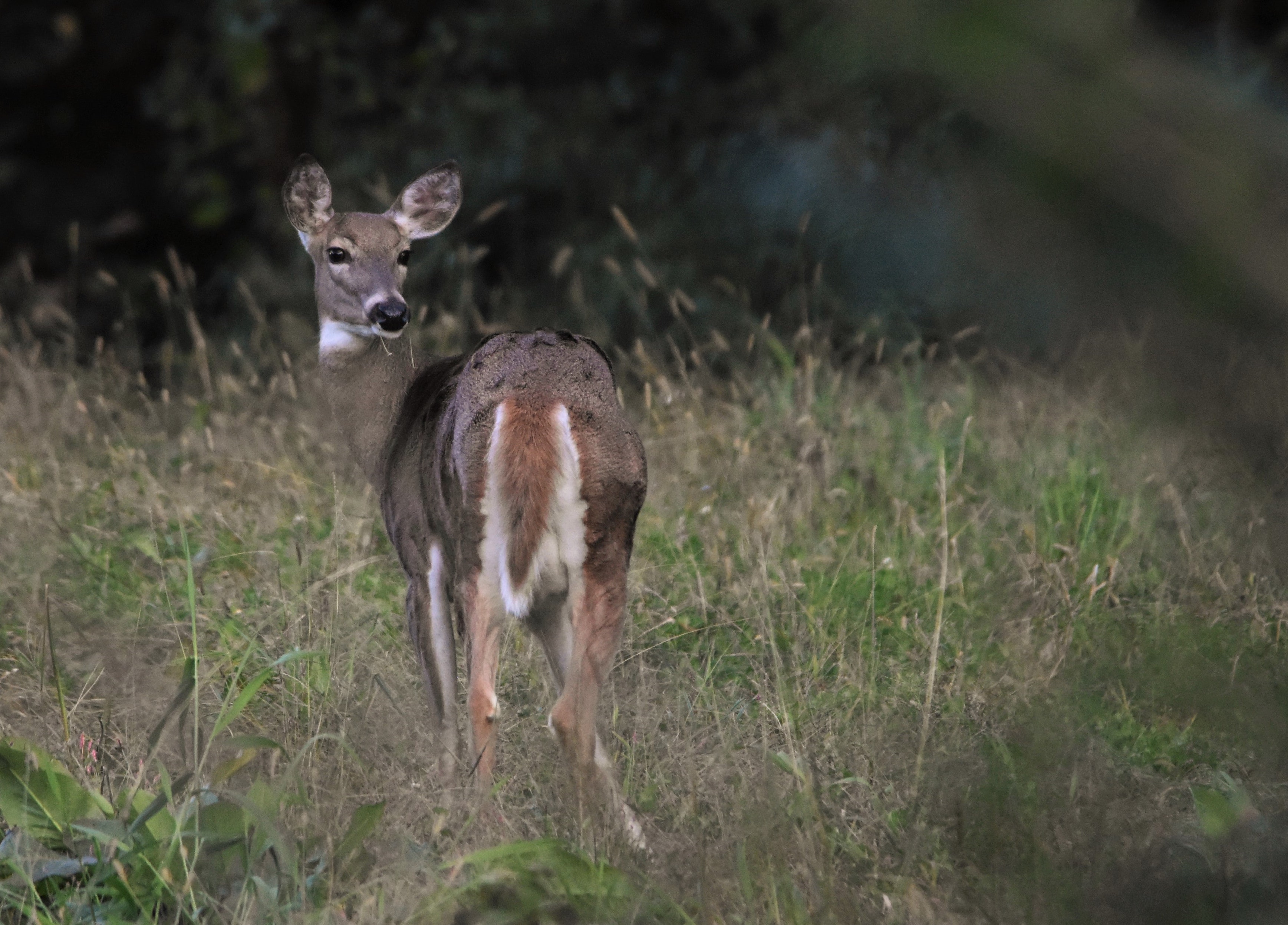 The Pennsylvania Chapter of Backcountry Hunters and Anglers applauds the passage today of SB431. Now approved by the full legislature, the bill goes to Governor Tom Wolf, who has said he will sign it into law.

This legislation will bring our antlerless license system into the modern age by allowing doe tags to be purchased online and at licensing agents and not exclusively via a confusing mail in system using the dreaded pink envelopes.

At least 500 BHA members and supporters have used their voices to bolster the efforts of our PA BHA Board Members and Policy Advisor John Kline, who has worked behind the scenes in Harrisburg for two years to move this bill through the legislature.

We’d like to thank Senator Dan Laughlin for recognizing the need for change and introducing the bill, and all of the legislators who voted for it.

Executive Director Bryan Burhans and everyone at the PA Game Commission also deserve a hearty thanks. They understood how the archaic envelope system hindered hunters, especially young ones, and supported the change robustly.

Our partners in conservation, organized through the Sportsmen and Women Working Group, a coalition of hunting and fishing groups in PA, has also been influential in moving the bill. We thank them and celebrate our partnership. We are truly stronger together.

Most importantly, we want to thank each and every one of our members and supporters who took the time to contact their legislators. Uniting singular voices into a loud chorus is how we make a difference!