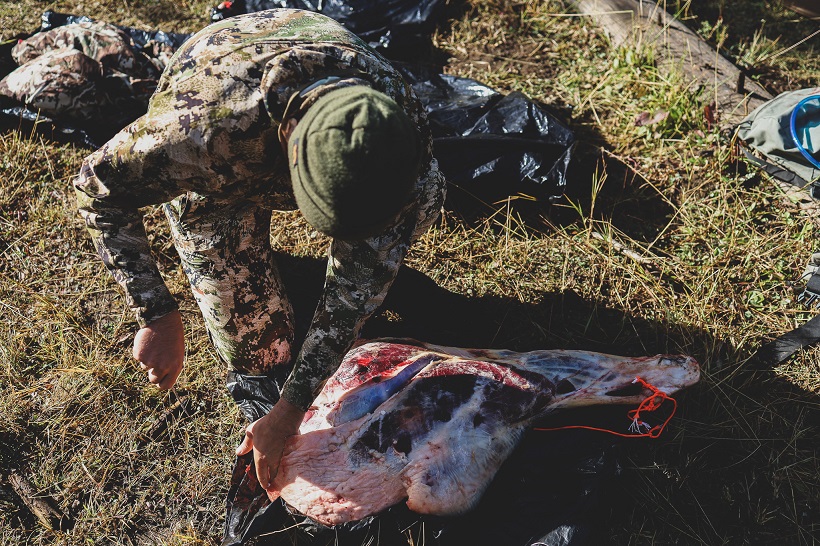 After months of close collaboration, Oregon BHA, Oregon Outdoor Council, Oregon Hunters Association and Traditional Archers of Oregon have reached consensus and submitted a letter urging the ODFW Commission to adopt staff’s current proposal of maintaining a statewide general archery elk season for all units not moving to controlled and the creation of the Eagle Cap Zone which will combine five of the units moving to controlled into one area. In addition to supporting staff’s current proposal, our organizations are strongly urging the Commission to adopt a concept alternative that would create a youth controlled archery opportunity.

Here's a breakdown on why we have come to these stances:

To amplify our collective voices, we are once again asking the sportsmen and women of Oregon to take action. Let your ODFW Commissioners know that you support this proposal and additional concept amendment by submitting a letter of support HERE and by testifying at the August 6th Commission meeting by signing up HERE.

For more background on this issue, ODFW has a breakdown on their website of the issues at hand.

Supporters can contact the ODFW Commission through the form below or by clicking here.

Sign up to testify at the August 6th ODFW Commission meeting by clicking here.