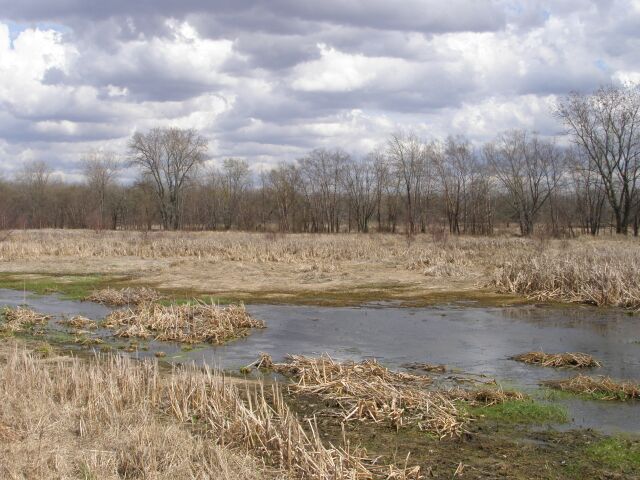 Up until about 200 years ago, nearly a quarter of Indiana was covered by wetlands. This productive landscape was vital to Native Americans, fur traders, explorers, and settlers. It wasn’t long however, before these marshes were drained to make way for crops. The wetlands that still exist in Indiana today account for only 15% of what was here when Indiana joined the Union in 1816. Now, several state senators have introduced a bill that would further threaten that diminished habitat. Senate Bill 389 would repeal Indiana’s isolated wetlands protection law. Isolated wetlands are those not connected to navigable waters or their tributaries and, as a result, are not protected under federal jurisdiction. Our state’s Isolated Wetlands Program was created to protect what federal law does not. Repealing this law would leave up to 31% (315,242 acres) of our remaining wetlands vulnerable. Without the law, these wetlands would be exposed to development activities without permits or mitigation requirements.

Wetlands provide numerous environmental and economic benefits and isolated wetlands are no exception. The most immediate benefit many BHA members will cite is habitat for fish and wildlife. Wetlands provide fish with food and nurseries. They filter storm runoff and trap pollutants, improving the water quality of our fisheries. It’s impossible to think of wildlife species like ducks, beavers, frogs, and crayfish without thinking about wetlands. Such places are vital to their ability to thrive with wetlands providing food and refuge for all kinds of species, even the ones that don’t live there full time. Places where wetlands connect to other habitat types, like forests or prairies, foster some of the greatest biodiversity on the planet. However, the benefits don’t stop with the wildlife we cherish.

Humans directly benefit from their presence as well. Their role as filters cleans our drinking water by preventing sediments and toxins from entering aquifers. Do you notice more large-scale floods than you used to? That’s due in major part to the absence of wetlands. Wetlands are supposed to absorb excess rainwater which both reduces the depth of floods and slows their flow. That reduction in flow also lessons the effects of erosion. Instead, in a state with dwindling wetlands, large floods are frequent and cost millions of dollars in damages every year. If we lose more wetland areas, flooding will only get worse.

Indiana needs to do everything it can to preserve the precious amount of wetland habitat we have left. Maintaining our isolated wetlands provides habitat for native and migratory wildlife, helps to main the quality of the water we all drink, and is an important part of a balanced and healthy landscape. With that in mind, we urge you to contact your state senator and tell them to OPPOSE SB 389. This bill could be heard in committee as early as Monday, January 25th, so please act now. 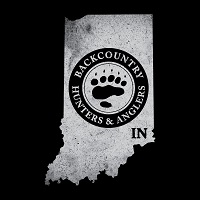 share on
See other posts related to Indiana news indiana Indiana Issues
Get the latest news and stories, right to your inbox.
Search
Local Chapters