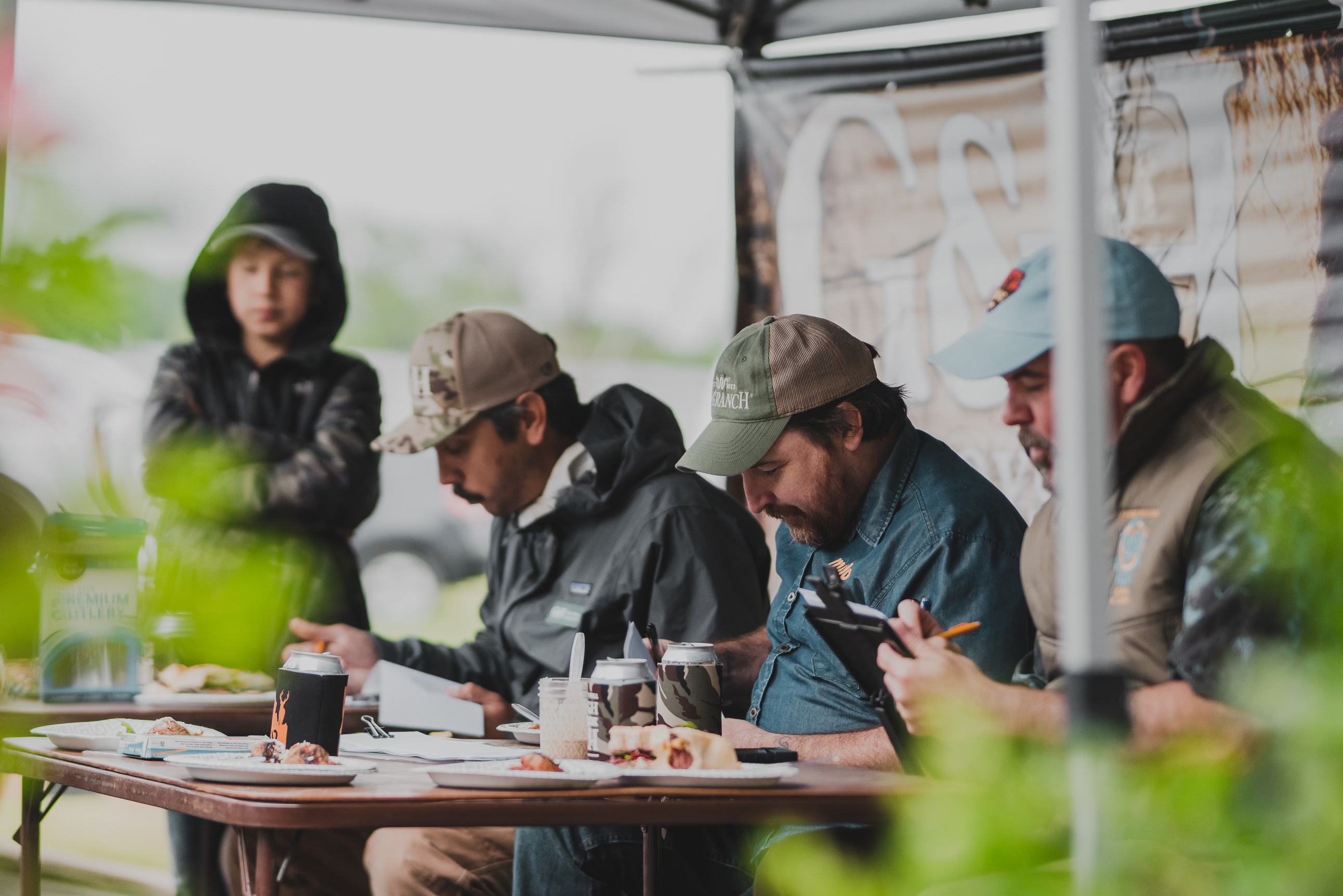 The Oklahoma chapter hosted its first wild game cook-off at G&H Decoys in Henryetta. The contest featured three categories of dishes, It Walks, It Flies, It Swims. Cooler temps, wind, and a drizzle challenged the contestants and their cooking abilities but regardless of the weather, the savory aroma in the air could not be denied as dish after dish came together. From the sounds of a cast iron skillet crackling with fish tacos prepared by Mika Land, to the savory smell of cornish pastries prepared by Jerod Weninger, it was a smorgasbord for your senses. The guest judges for the event included JD Strong- Director of the Oklahoma Wildlife Department, Ray Penny- CEO of G&H Decoys, and Joshua Valentine- executive chef at Milo restaurant and a finalist of Top Chef season 10.

There were many great entries and the judges had a tough job! In the It Walks category, the winning entry was a Venison Thai Red Curry by Basheer Dawud. In It Swims, the winning entry was Smoked Striper by Owen Morten, and the It Flies winner was Austin Morton with Duck Toulouse style sausage on a hoagie with onion jam. The grand prize winner for the highest overall score was Basheer with his venison curry.

After the contest was complete, guests were able to sample some of the dishes, then gather for a tour of the G&H Decoy facility. G&H has been in continuous production of quality American made decoys since 1934. Directly after the tour we held a fundraising raffle and a hands on detailed demonstration showing how to butcher a deer hindquarter as well as how to make venison italian sausage and venison Chorizo sausage.

We would like to thank G&H Decoys for hosting and sponsoring the event, and all of the contestants, volunteers, and raffle sponsors. Yeti, Falcon Rods, Meat!, Kestrel, J’s Tackle, Rocket Slug, Kestrel, Paintball Land, and many others. This event was a success because of them and everyone who came out. We are looking forward to next year! 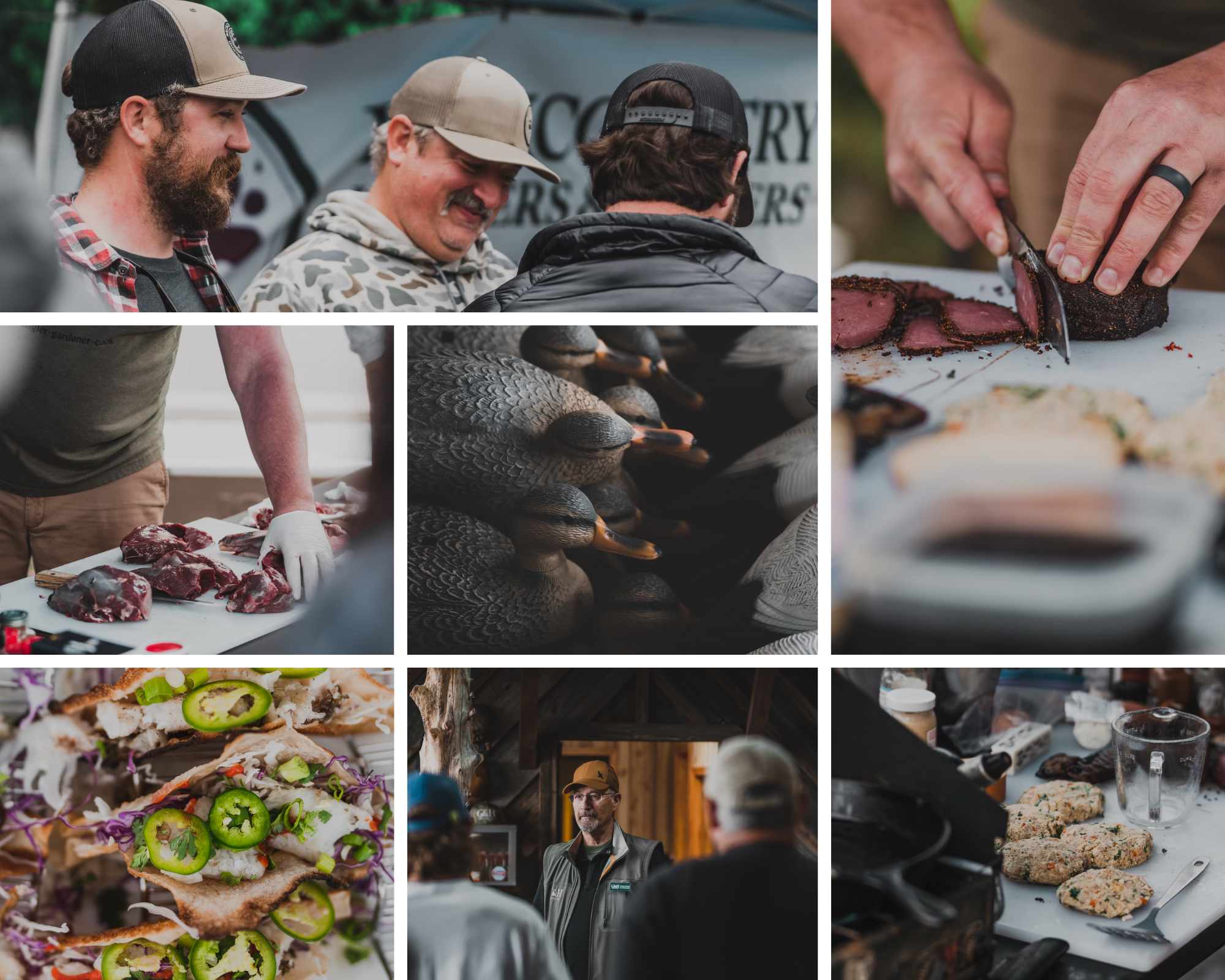 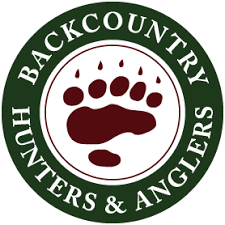 I'm a lifelong Oklahoman with a passion for our states lands, waters, and wildlife.