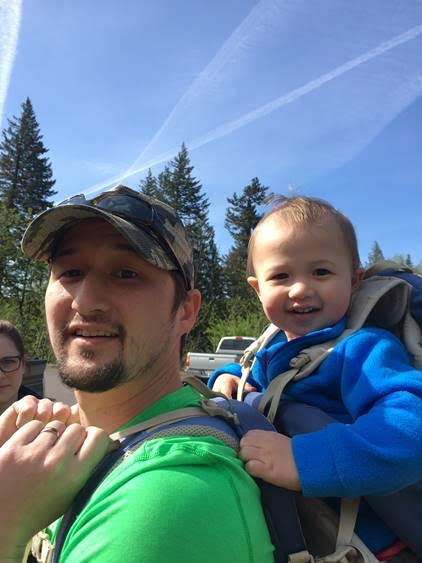 Raised in the Pacific Northwest, Jesse was brought up with a deep appreciation for the wild things and places that surrounded him. After graduating from Washington State University with a degree in digital technology and culture, Jesse dove into video production. Cutting his teeth in the Portland, Oregon, area, Jesse has gratefully worked with some of the world’s most innovative brands and creative agencies as an editor, motion graphics artist and director.

Now, founder and creative director for an outdoor-focused video production agency, Crowfly Creative, Jesse continues to find ways to bridge the two passions of his life: video and the outdoors. Jesse, his wife and their two children currently live in Vancouver, Washington.