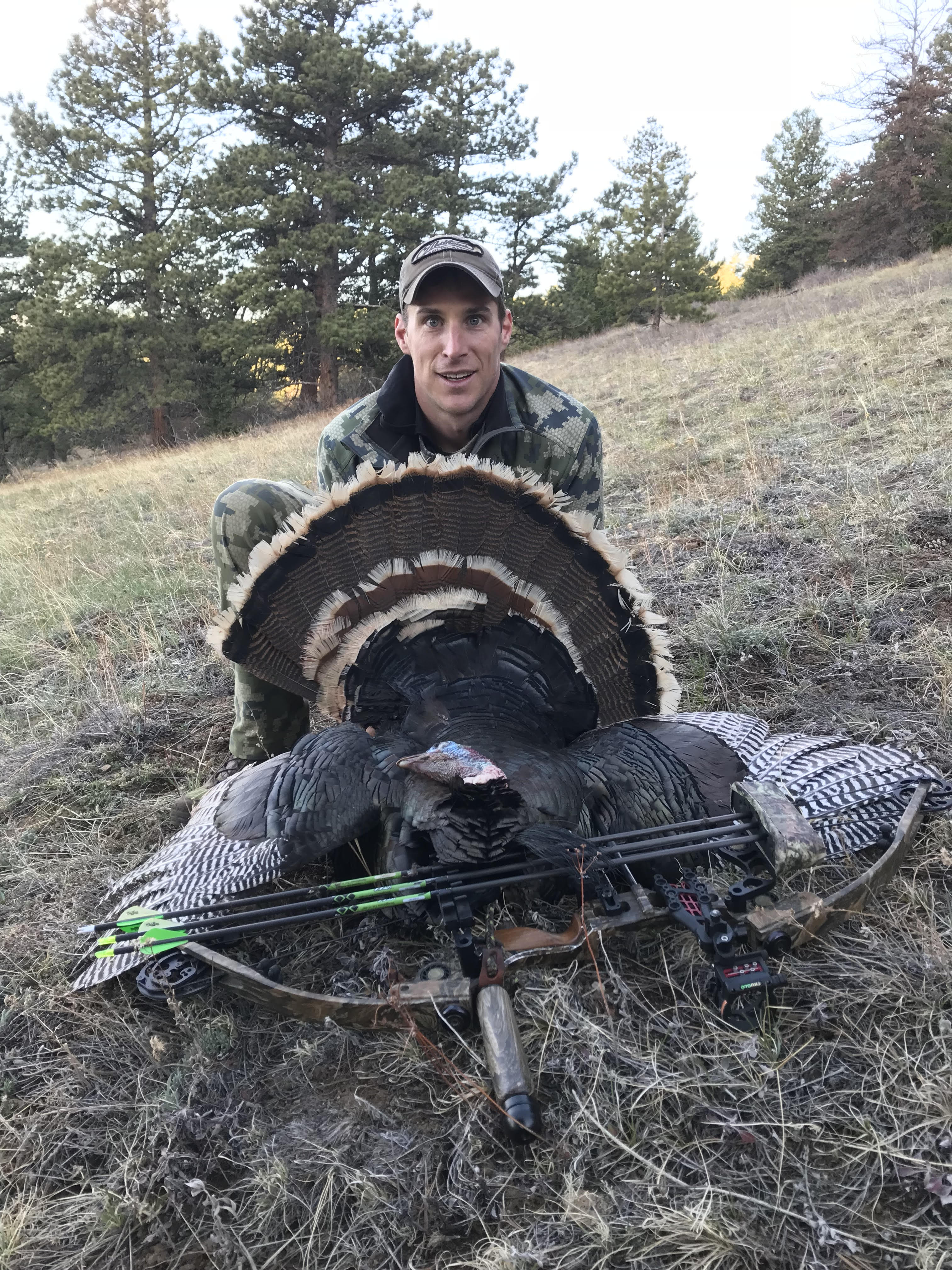 Zack was born and raised in Towanda, Pennsylvania. He started fishing (age 6) and hunting (at 12) with his dad and currently hunts with both rifle and bow. He went to college at Pennsylvania State University, completing a Bachelor’s in Forest Management. Zack currently works as a Real Estate Broker and lives in Fort Collins. In Colorado he fishes for trout and hunts big and small game. In Pennsylvania Zack hunts whitetails, turkeys and small game. 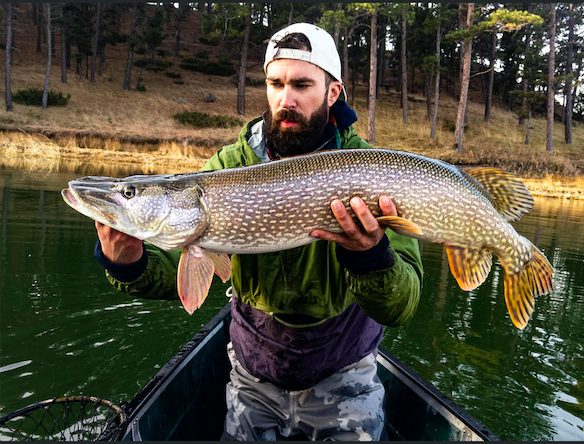 Jon was born and raised in St. Louis, Missouri. He started fly fishing during 2016 and added elk hunting to his repertoire in 2020, mentored by hunting-angling friends. He started his first business at nineteen and during 2010 founded Mountain Top Motor Company. Jon fishes for trout, steelhead and pike on the fly and also pursues bass, walleye and panfish in Colorado, Wyoming and Washington. He hunts elk, mule deer, pronghorn, grouse and turkey, with bowhunting being his current favorite. He’s also a member of Larimer County Search and Rescue (LCSAR). Jon lives in Fort Collins and heard about BHA from a friend, then learned more listening to BHA’s Podcast & Blast. 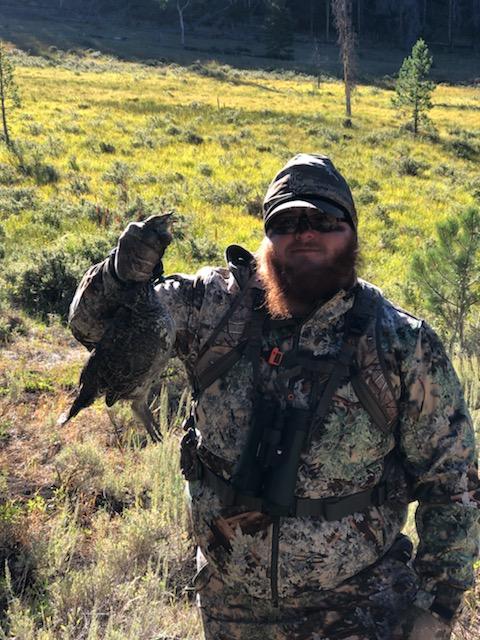 Trenton was born in Minnesota and raised in Loveland, Colorado. He started hunting and angling at around three years old. “My entire family is made up of hunters and fishermen, but my dad has always been my biggest outdoor mentor,” Trenton said. “I spend most of my time in northern Colorado hunting deer and elk, as well as chasing any fish that will bite.” He primarily hunts with a compound bow.

He’s also a carpenter and college student pursuing a degree in fermentation science with a possible double minor in forestry and will be transferring to Colorado State in 2022. In addition, he’s a veteran and served as an Army Combat Engineer at Fort Leonard Wood, Missouri. Trenton joined BHA in early 2020 after hearing about us from a Steven Rinella book. He lives in Loveland. 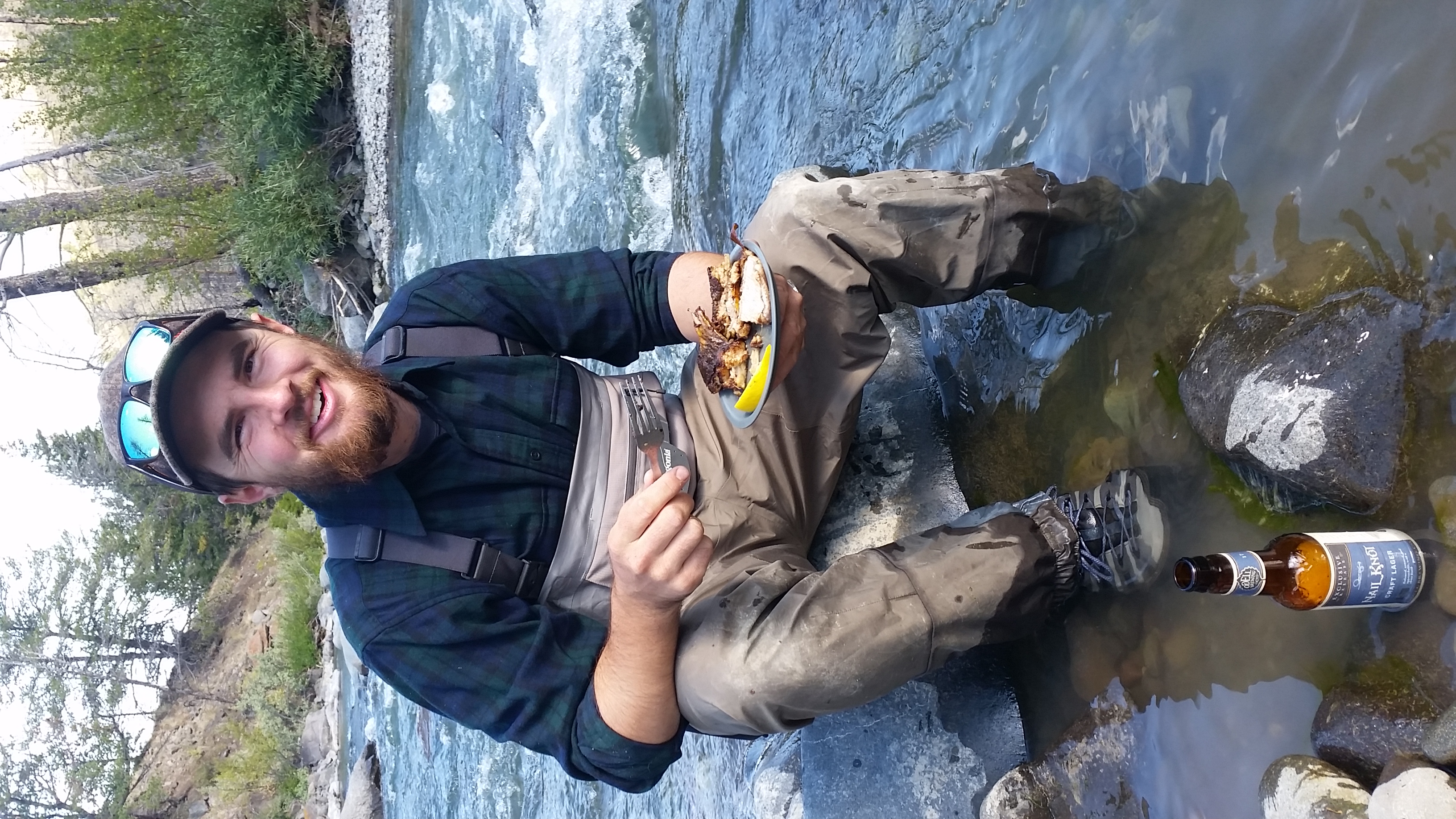 Graham was born in Greeley, Colorado, and raised on a small ranch east of there on the edge of the Great Plains, a location from which you can see the snowy peaks to the west and to the east the vast grasslands of the nation’s interior spread as far as the eye can see. “We raised a few cows and rode some good horses and lived a pleasant country life,” Graham said. “I also split time in Loveland, Colorado, at the base of the foothills as a kid and explored the rivers and mountains there.”

He started fishing at a young age in the waters of Northern Colorado. “I was always enamored with fishing and being in the water and exploring,” he added. “I have many memories of wading into the Big Thompson River in my blue jeans just so I could cast my bubble and fly a little bit further to where the fish must be. Eventually my father recognized my obsession and bought me my first set of waders and fly rod when I was probably 10 years old, and I never looked back. I also spent a fair amount of time fishing with my grandfather in the lakes and streams of Iowa and on the occasional family trip to Northern Minnesota.”

However, Graham didn’t grow up with hunting. He didn’t really have any introduction into the sport and lifestyle until a good friend, Logan Hostetter, convinced him to get his hunter’s safety in 2017 so they could hunt pheasant in eastern Colorado. “We had become friends in middle and high school because we liked to fish and be outdoors and had a lot in common,” Graham said. “His family had always hunted so if I went to their house to study or stay over, dinner would often be a delicious meal of fresh fish or wild game.”

“That first pheasant hunt we shared was incredible and the experience of a beautiful wild bird flushing noisily out of the edge of a field, crumpling with a surprisingly well placed shot, being delivered back to hand by a good dog, only to be later turned into a delicious meal had me hooked,” he added. “I knew I had to go on more hunts and learn as much as I could about new species and new environments and look at land in new ways. Over the years I had developed a sense of how to read a river to find fish but I have spent the last several seasons finding ways to read the land. Where once I saw empty space now I see habitat.”

Graham has tried to hunt nearly everything Colorado has to offer. From mule deer and elk to turkeys and bears to grouse and pheasant and beyond! “Very much a generalist when it comes to the hunt and I look forward to the opening of different seasons and different species to chase,” he said. “Calling for spring turkeys and glassing for mule deer during rifle season are two favorites. As an angler I feel that I have been a lot more specialized in learning how to effectively catch trout out of a stream with a fly rod. I love to cast hardware or bait in still water as well but haven’t done that nearly as much and feel that I have much more to learn in that discipline.”

He hunts with a rifle, compound bow and a “trusty old Remington 870 12 gauge shotgun.” Graham first heard about BHA from an interview with Land Tawney on the Orvis Fly Fishing Podcast with Tom Rosenbauer, which led him to research BHA and the role we play in advocating for access. Graham went to Aims Community College in Greeley, studying environmental design, renewable energy and construction management.

“I am currently a project manager for a small residential remodeling firm in Fort Collins doing high end remodels all over Larimer County,” he added. “I am a carpenter by trade having learned some of my skills growing up in a house that was always under construction on a small ranch where something always needed to be done. I am recently considering a career change into the realm of land and water resources and conservation.”