North Dakota Representatives have introduced a bill (HB 1428) that could jeopardize traditional public hunting, fishing, camping and hiking access on over 400,000 acres of public land, including Army Corps of Engineers-held shorelines on Lake Sakakawea and Lake Oahe. For decades, the shorelines of these lakes have been open for public recreation. The representatives who introduced this bill are seeking to transfer this land to the state, to the detriment of sportsmen and women. 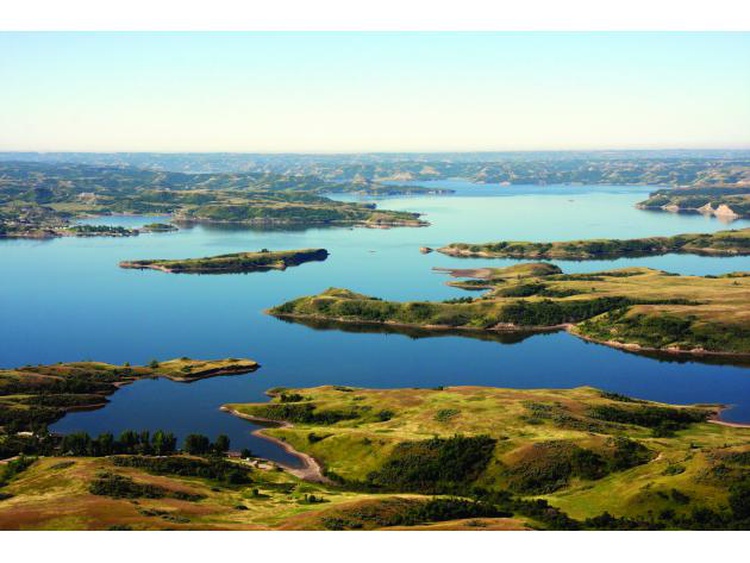 The diverse uses of Lake Sakakawea and Lake Oahe are far and above those of a typical lake. Each bear some of the most impressive scenic views in the state, with jagged shorelines and pristine horizons. They are also popular recreation spots and renowned fisheries.  Pheasant and deer hunters alike flock to the shores of Lakes Sakakawea and Oahe year after year.

Transferring this land from the Army Corps of Engineers to the Department of State Trust Lands in the name of “economic development” and “access” would likely result in the reduction of public land and accessible shoreline.

North Dakota’s history tells us that the state will inevitably sell off a large portion of this land, just as they have done with State Trust Lands in the past. After reaching statehood, North Dakota and its residents were granted over 2.5 million acres of State School Trust Lands. Those lands would now constitute the single largest acreage of publicly owned and accessible land in our state.  North Dakota proceeded to sell off nearly 75 percent. Today, less than 750,000 acres remain in public ownership.

Furthermore, State Trust Lands are mandated to prioritize profit, and lessees can restrict access to the public once those acreages are under lease.

Ultimately, the only way that anyone can guarantee that these lands stay in public ownership and retain full public access is if ownership remains in the hands of all Americans and management by the Army Corps of Engineers continues. Ensuring this land remains 100 percent publicly owned and open to all types of recreation is especially crucial in a time when access to private land is decreasing.

Please join the North Dakota Chapter of BHA in urging your members of the 66th Legislative Assembly to reject HB 1428 and ensure that the beloved shorelines of Lake Sakakawea and Lake Oahe remain 100 percent public!

Let your representatives know that you oppose this legislation with this letter: