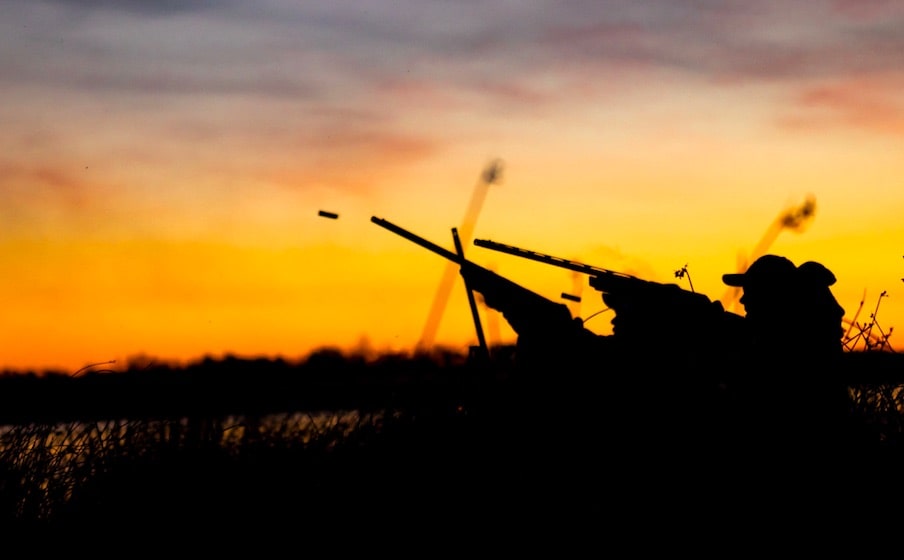 As expected, the State Game Commission meeting in Santa Fe on Thursday was mostly discussion, although the panel did approve a $42 million operating budget for NMDGF, representing a 3 percent increase over the current year. It also OK’d a new private shooting range for pheasants and chukar near La Joya and approved the final Migratory Bird Rule, which sets hunting dates and limits for the coming year.

The Commission officially opened the Trapping and Furbearer Rule and heard NMDGF Wildlife Chief Stewart Liley outline a slew of changes, including requiring all trappers to pass both a trapper education class and a New Mexico species identification class. The proposal also would prohibit trapping in the Sandia Ranger District near Albuquerque, in the western Organ Mountains near Las Cruces, and along a half-mile corridor on the roads to Ski Santa Fe and Taos Ski Valley, as well as in a half-mile radius of any officially designated trailhead. The full proposal will be posted on the NMDGF website soon and public meetings will be held in October, with final action expected in January.

The Commission also opened new Fair Chase Rule, which was developed to protect GPS-collared animals from being located by unethical hunters, poachers and others. Liley said some individuals have used the state’s freedom of information law to request real-time GPS locations of a wide range of animals, from big game to Gila monsters (likely to capture and sell them). NM BHA helped push a new law through the Legislature earlier this year, Senate Bill 383, that paved the way for the new regulations. The GPS location information will be available to other wildlife management agencies and researchers, but also to the general public once the locations cannot be used to track the animals. Final approval is expected in January.

The Commission continued its discussion of the Bear and Cougar Rule and heard some minor changes in the proposal since it was introduced last month (click here to read the proposal.) One change calls for opening and closing the bear season 15 days later in zones 10, 12 and 13. The final proposal will be posted on the NMDGF website in October, with a final vote expected in November.

Although stream access was not on the agenda, NM BHA had earlier sent the Commissioners an email asking them to continue working on the issue and to follow the legal advice of the state Attorney General’s Office on whether the previous regulations prohibiting stream access are constitutional. At Thursday’s meeting, a dozen residents along the Pecos River near Terrero implored the Commission to keep current trespass regulations in place that prohibit public access to sections of the Pecos and other waters. They were countered by Steve Henry, representing the New Mexico Wildlife Federation, who said it’s not up to the Commission to determine what streams are open and closed to the public. “The issue has been decided” by the state Supreme Court, he said. Also speaking up for stream access was Belarmino Archuleta, a member of the Tierra Amarilla Land Grant Association, who said as long as NMDGF is stocking the waters, “people should have the right to fish there.”

The next Game Commission meeting is Sept. 18 in Cloudcroft. Click here for a full list of Meetings and Agendas.