Once again there is an attempt brewing to transfer money ($500k this time) from the New Mexico Department of Game and Fish (NMDGF) to the State Parks Division. This has been proposed multiple times in the past, and each time we have defeated it, but we can't let down our guard. 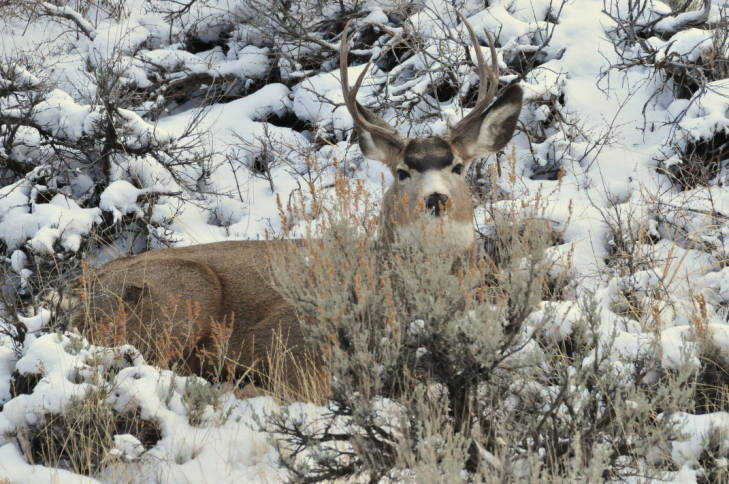 First, the Game Protection Fund comes from hunter/angler licenses and fees and matching funds from the feds. Federal regulations require that their share must be spent by the Game Commission, no one else. If this money transfers to Parks, it is considered a "diversion" of the federal share, and NMDGF will be required to pay back not only the diverted funds, but past funding. To make matters worse, it also jeopardizes future federal grants. Repayment would cost us millions of dollars, not just $500,000.

Second, this diversion says the money will be used to support hunting, fishing, trapping and wildlife conservation on State Parks. Of the 34 state parks, none of them allow trapping, two thirds are closed to hunting and only a third have any fishing. As for wildlife conservation, that is done by NMDGF already.

Third, sportsmen who hunt or fish on state parks already pay the same entrance and use fees as everyone else, so if the $500,000 in sportsmen’s dollars transfers to the Division of Parks, we would essentially be paying twice.

At Monday’s meeting, representatives from the Governor's Department of Finance Administration and from the Legislative Finance Committee presented their respective budgets, which are essentially the same. Both include the proposed diversion of $500,000 from the Game Protection Fund to the Division of Parks, and a second, smaller diversion to the State Engineers Office.

Several sportsmen’s groups joined BHA in explaining how misguided this transfer is and the committee clearly could see it had a problem. Committee members asked NMDGF Director Mike Sloane to work with DFA and LFC to figure out how to avoid the diversion, but ultimately punted the issue to the full House Appropriations Committee. NM BHA will continue to be proactively involved on this important issue to ensure the Game Protection Fund is used as rightfully intended.

Now more than ever it's critical that New Mexican stay engaged on policy issues impacting fish and wildlife habitat as well as access and opportunity for sportsmen. Get to know your New Mexico board and stay up-to-date on policy by visiting our Chapter Page. Or, if you are not a current member we invite you to join us today and have a real and lasting impact on New Mexico's outdoor heritage.

share on
See other posts related to #New Mexico BHA #New Mexico Issues
Get the latest news and stories, right to your inbox.
Search
Local Chapters