We are welcoming four new staffers at Backcountry Hunters & Anglers this summer! 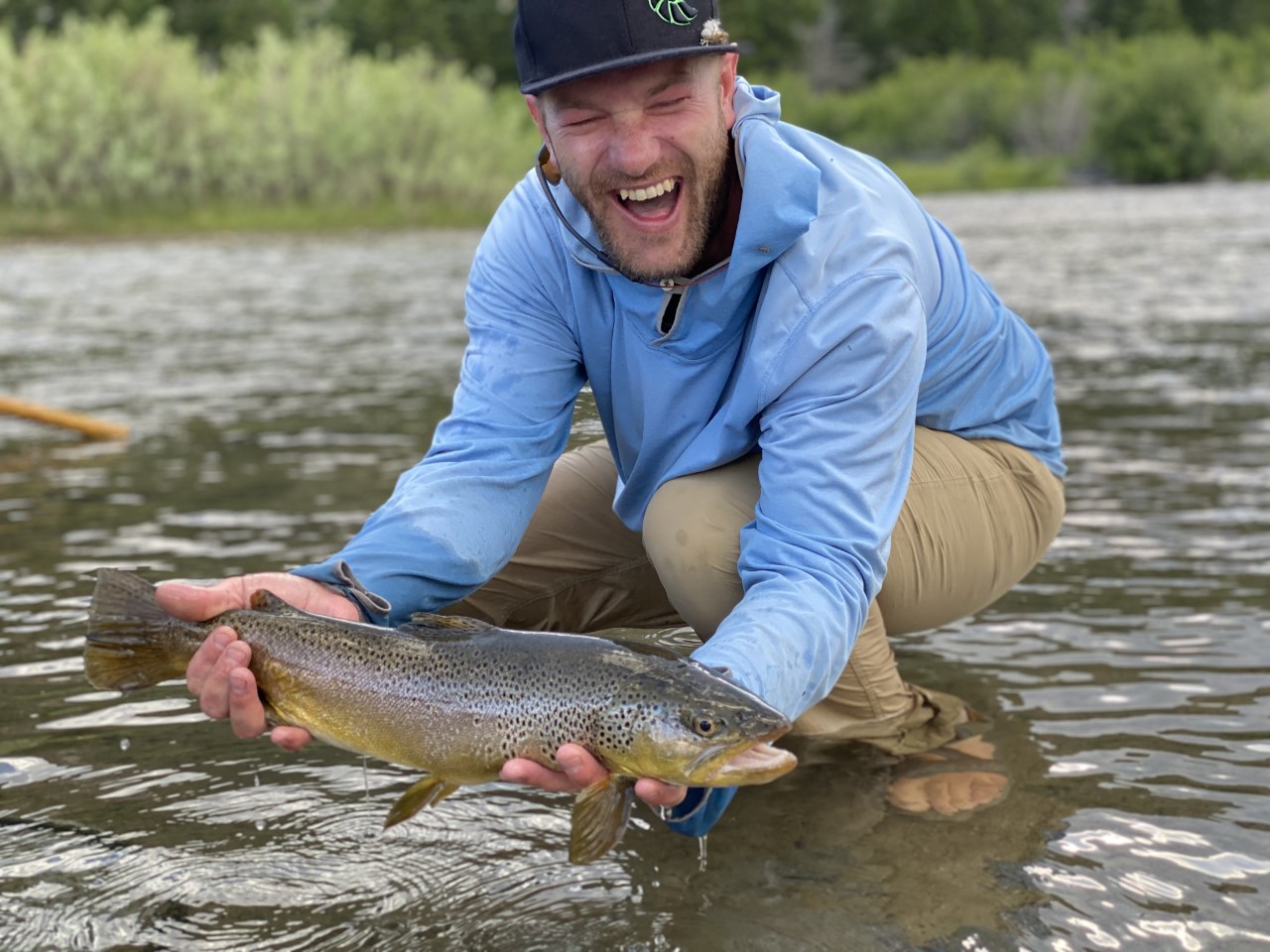 A third-generation Montanan born at the confluence of Western trout rivers, Travis has been immersed in the outdoors since he was young. Chasing whitetails and elk with a bow alongside his family in the mountains of Montana was his initial introduction to the wild, but it's the ghosts that inhabit the waters of the West that hold his attention throughout the year. When he's not fly fishing on water bodies throughout the Northwest, he can be found with his trusty golden retriever Sal and a camera in hand, chasing images and telling stories through a multitude of mediums. 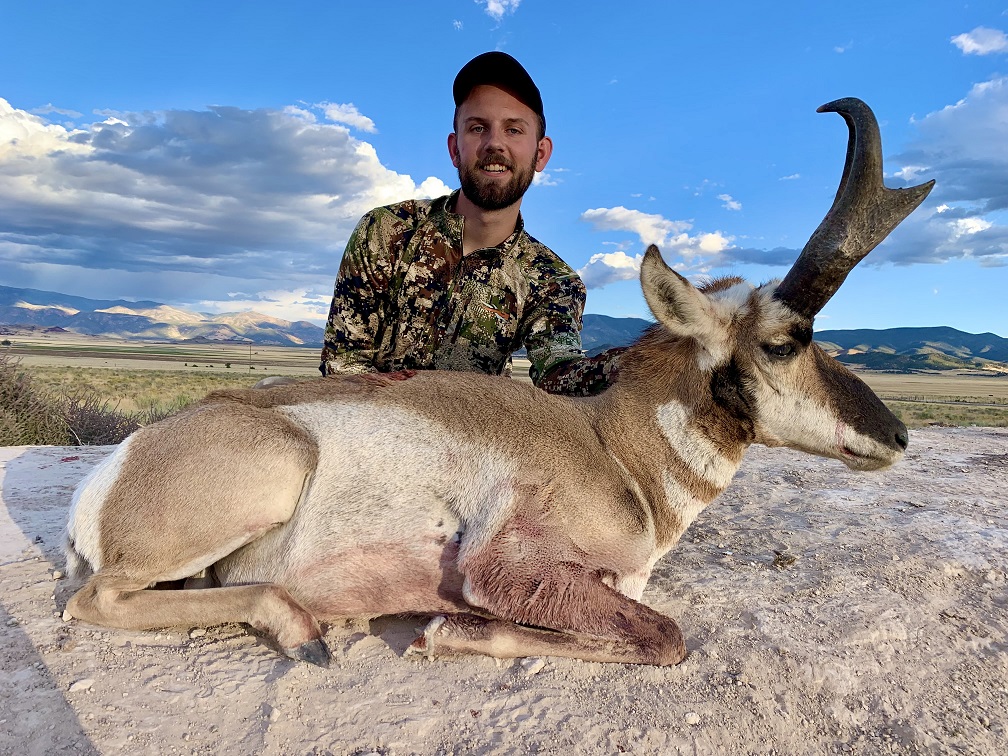 Kaden was born and raised in northern Utah where he grew up hunting, fishing and recreating on public lands. His passion for conservation collided with his interest in policy during his time at Utah State University, where he received a B.S. in law and constitutional studies with a minor in environmental studies and was actively involved in his collegiate BHA club.

He spent a brief time as a campaign coordinator for Utah Rivers Council working on water conservation policy and outreach. Following that he moved to Washington, D.C., and spent two years working as the legislative associate for Alaska Wilderness League, focused on protecting public lands and waters in America’s Arctic and the Tongass National Forest. Joining the BHA team allowed him to continue policy work while returning closer to his roots as a sportsman.

In recent years Kaden has become an avid fly fisherman, and when he is not on Capitol Hill he can be found searching for new streams and trails. As often as he can, Kaden sneaks back out West to chase mule deer, elk and pronghorn. 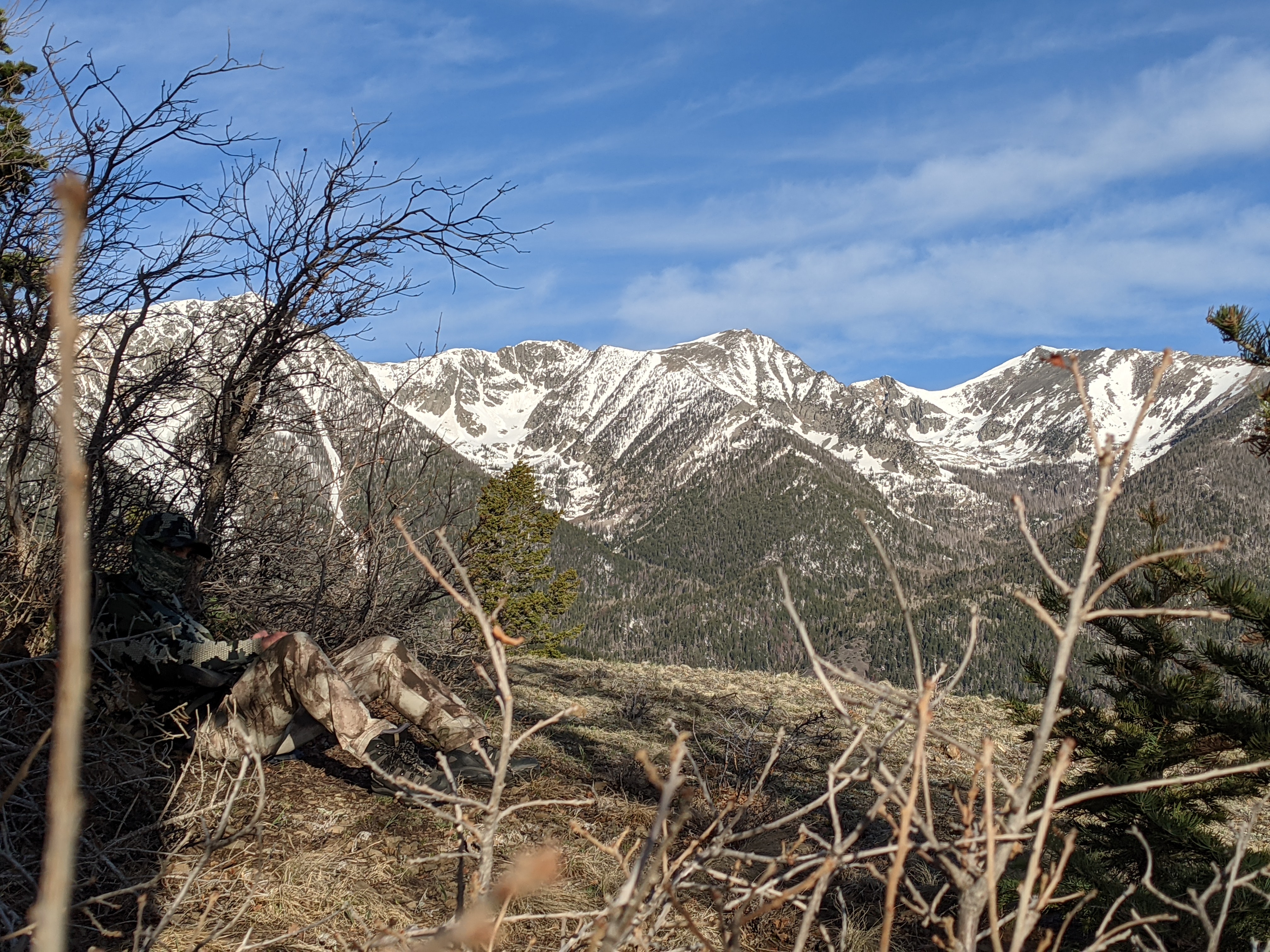 Thomas grew up in Nebraska and Colorado where he learned to fish and backpack with his dad and brother. He received his undergraduate and master’s degrees from Stanford University and worked for four years in Montana and Idaho as a newspaper journalist. He can be found looking for untrafficked streams while grousing about his roll cast. 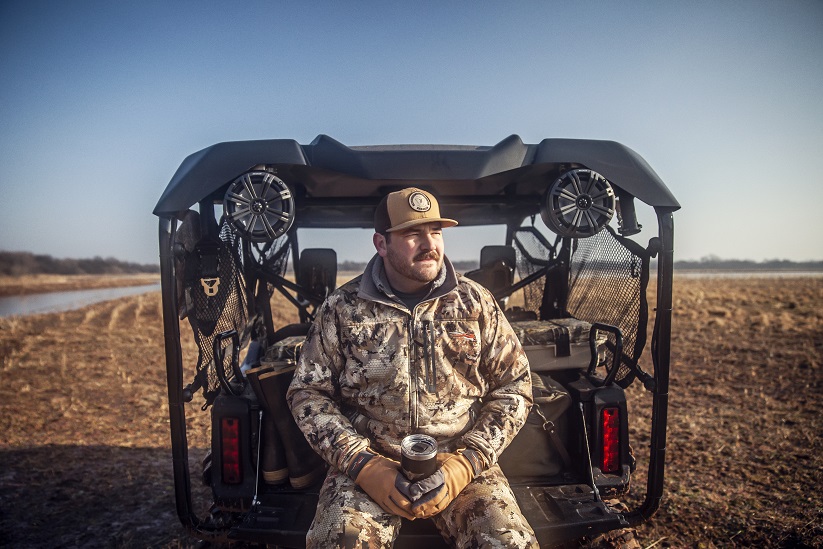 Joshua Stratton comes to Backcountry Hunters & Anglers with 20 years of experience in the hunting and fishing industry. His passion for public lands and protecting them has made him a strong advocate for BHA at the Oklahoma State Capitol and in local communities. His focus in the field is fly fishing, waterfowl and upland hunting. With many years spent in the Great Plains Region, he looks to build corporate relationships, increase the Native voice and continue the wonderful work that BHA has been doing in the region.