The New River Gorge is unique among our nation’s wild places in that it has seen every facet of man. Native Americans travelled through its corridors and, legend has it, nicknamed it the “river of death.” For a time it was the rugged frontier as Scots-Irish settlers filtered west before Civil War battles rang throughout the region. Coal and timber brought the railroads which transformed the local industry from subsistence farming to resource extraction. Over 60 coal towns popped up along the banks of the New River as the vast forests within and surrounding the Gorge were cleared cut. 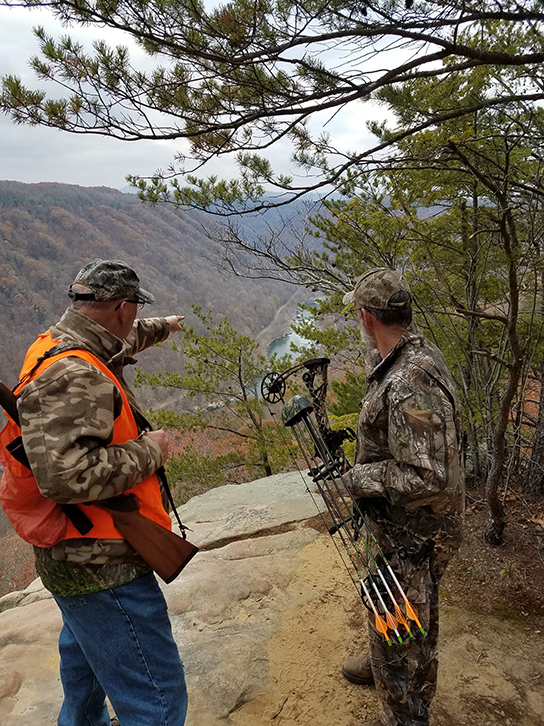 Today, however, the New River Gorge is filled with outdoor recreationists as the forests hide the scars of its industrial past and the National Park Service manages it as a National River.

The establishment of the New River Gorge National River in 1978 was predicated on the promise to West Virginians that hunting and fishing be allowed to remain. Since then, the NRG has offered sportsmen access to nearly all of its 72,808 acres of public land.

With the introduction of the New River Gorge National Park and Preserve Designation Act (S. 2555, H.R. 4610) by the entire West Virginia delegation, we could  lose hunting access to areas of that land. As currently written, the bill would turn the NRG into a National Park & Preserve and hunters would lose 4,385 acres of access. It is a multigenerational family hunting haven and home to one of the most adventurous eastern hunts around.

The West Virginia Chapter of Backcountry Hunters & Anglers does not want to lose public access to hunting opportunities. We have and continue to collaborate with the West Virginia delegation in maintaining hunting access on the 4,385 acres that could be lost to the public.

Sportsmen and women voices were heard, and Sens. Shelley Moore Capito and Joe Manchin held a field hearing in Beckley, WV on Feb. 22nd. Concerned hunters and anglers showed up in force and stated a majority opinion opposing the potential loss of public hunting access. Hunters explained the importance of the Gorge. By our nature, we are the silent user group; sneaking in and out of these public lands at low light in hopes of an encounter with wildlife. Unfortunately, this has led many to believe that “no one hunts the Gorge” or that “it’s too steep to hunt.” This is just not true.

"It is incumbent upon sportsmen and women to stand up and show them that losing hunting access on our public lands is unacceptable."

While Sens. Capito and Manchin and Rep. Miller have proven to be advocates of hunting and fishing (big nod for their support on the Great American Outdoors Act) it is incumbent upon sportsmen and women to stand up and show them that we cannot lose hunting access on our public lands.

Moving forward the West Virginia Chapter of Backcountry Hunters & Anglers plans on being a voice for hunters in this legislative process. The proposed bill would decrease hunter access, and we urge our members of Congress to amend the legislation to maintain our public access and hunting heritage. With our designation as an official BHA chapter we are diligently working to not lose one acre of public hunting ground.

TAKE ACTION: Stand Up For Access In The New River Gorge 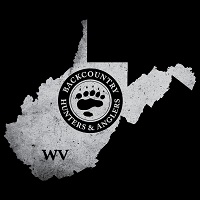 share on
See other posts related to wv issues
Get the latest news and stories, right to your inbox.
Search
Local Chapters