SANTA FE, N.M. – Today the New Mexico Supreme Court issued a ruling strongly in support of public access to the state’s waters when it unanimously struck down a regulation allowing landowners to close access to streams running through their properties.

The New Mexico Chapter of BHA, along with the New Mexico Wildlife Federation and the Adobe Whitewater Club of New Mexico, filed suit in 2020 asking the court to nullify the regulation as unconstitutional. Today the court agreed. The decision not only strikes the so-called Non-Navigability Rule from the books; it also voids closures on five New Mexico streams adopted previously.

“This decision by the state Supreme Court is great news for anglers, boaters and others who use our public waters in New Mexico, but it shouldn’t come as a surprise,” said New Mexico Backcountry Hunters & Anglers Policy Chair Joel Gay. “In 1945 the Supreme Court said the same thing – that these waters throughout the state are everyone’s to enjoy for recreational use. We don’t know how that constitutional right got lost, but for decades we have been told otherwise. Our chapter thanks the state Supreme Court for setting the record straight – again.” 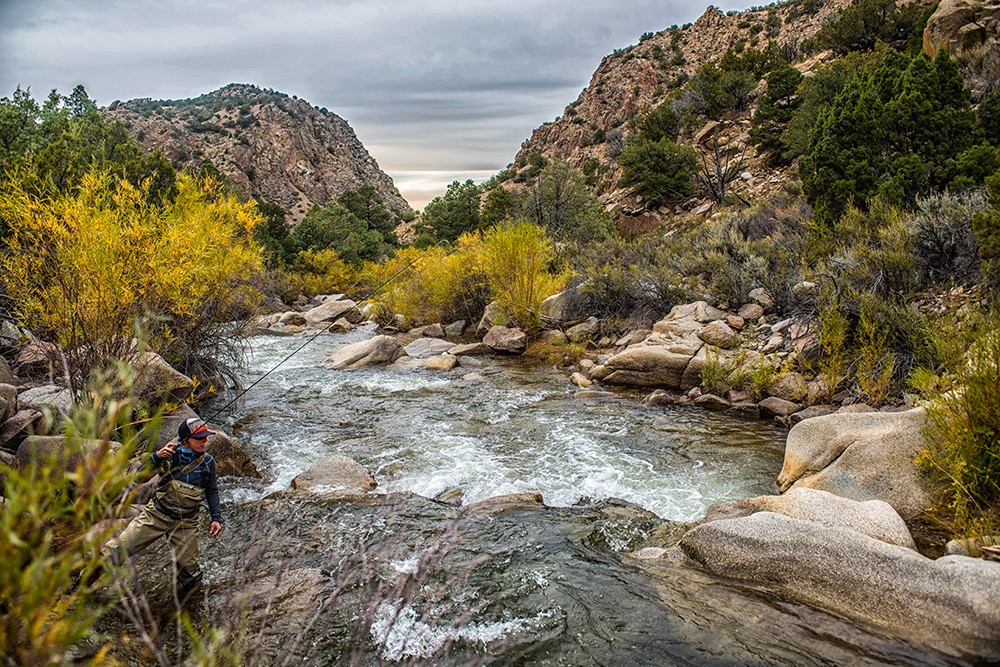 The New Mexico Constitution, which is based in part on Spanish and Mexican law stemming from the state’s colonial era and differs somewhat from other state constitutions, declares that all waters belong to the public. The state Supreme Court spelled out that right to access more than 70 years ago in the Red River Valley decision. Since then, however, New Mexico has treated waters that run through private property as, in fact, private.

After a state attorney general reminded residents of their right to stream access in a 2014 opinion, a small group of landowners began a battle to reduce or eliminate public access opportunities for anglers and other members of the public. They pushed a bill through the legislature giving the State Game Commission authority to give individuals with waterways running through their properties a certificate of non-navigability, along with “no trespassing” signs to post. The Game Commission established the new regulations in 2018 and immediately closed portions of five waterways to public access.

When current Gov. Michelle Lujan Grisham appointed an entirely new Game Commission in 2019, however, the new commissioners began to unwind the regulations. That, in turn, caused the governor to fire first, in 2019, the highly qualified commission chair and then, in 2021, another experienced commissioner and outdoorsman.

The court today nullified the non-navigable regulation and voided the five existing closure certifications. NMBHA, which has consistently argued that “with rights come responsibilities,” is urging the State Game Commission to work aggressively to protect vulnerable fish stocks with catch-and-release regulations, increase law enforcement, and educate anglers on the extent of their public access rights.

“This ruling gives anglers certain rights and is a key component of reestablishing public access,” said Gay, “but it does not allow anyone to trespass across private land to either reach a stream or to leave the stream. We urge the public to recreate thoughtfully while the line between private property rights and the public’s water are further delineated. New Mexico BHA will be there every step of the way.”