New Mexico Elk Tags – There Must Be A Better Way 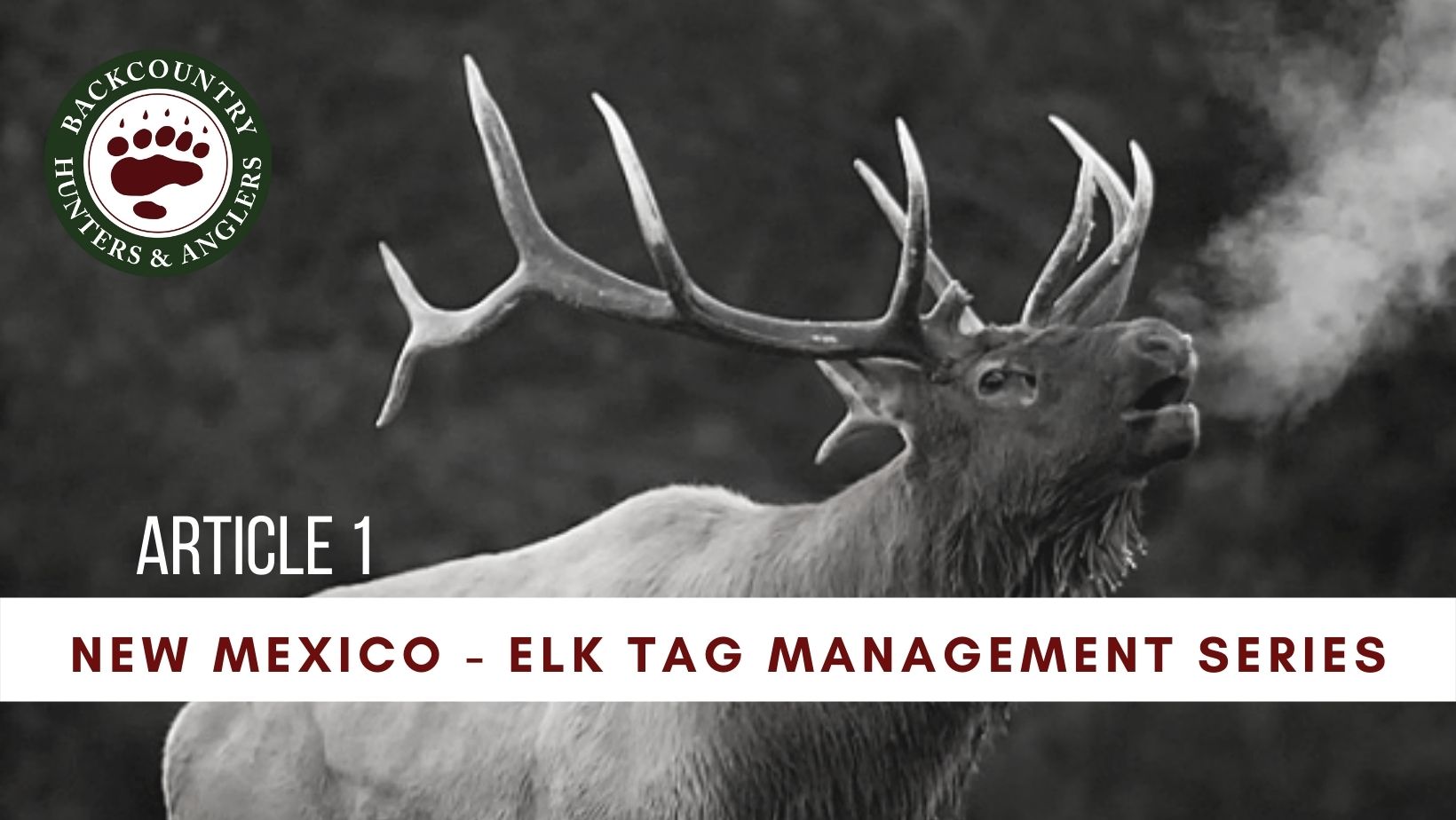 First in a series

Elk, bighorn sheep, antelope and other big game species were drastically reduced or wiped out entirely by the time New Mexico became a state in 1912, due to a combination of market hunting and grazing practices. After the Merriam’s elk went extinct, enterprising hunters introduced small numbers of Rocky Mountain elk in a few key areas of the state, and in the last century their numbers rose from a handful to roughly 100,000. Today, elk are by far the most valuable big game in New Mexico, filling residents’ freezers and bringing in millions of dollars in revenue to the New Mexico Department of Game and Fish.

But the allocation of elk tags is a touchy subject in our state. Many public draw hunters complain about how hard it is to draw a tag. Even though roughly 22,000 tags a year go into the draw, there simply aren’t enough to meet demand.

At the same time, however, private landowners receive more than 13,000 tags through the program known as EPLUS – the Elk Private Land Use System. Most are given directly to landowners as authorizations to sell, trade, give away or not even use. Thousands are sold over the counter. But most New Mexicans are priced out of the private tag market. According to a recent report by the New Mexico Legislative Finance Committee, three out of four private land tags went to non-residents.

The New Mexico Chapter of Backcountry Hunters & Anglers recognizes the contributions that private lands make to the future of healthy habitat and wildlife. Many landowners invest significant amounts of time and money on habitat that benefits elk and other wildlife, and many open their gates to hunters, creating access that would not otherwise exist. We applaud these efforts and believe that landowners who actively manage their lands for the betterment of wildlife habitat and hunting should be incentivized.

But we also believe that allocating elk tags through EPLUS as compensation for private land habitat work and hunter access violates the North American Model of Wildlife Conservation, which is the gold standard and the envy of the world in wildlife conservation, fishing and hunting management. Among its tenets are that wildlife is a public resource that belongs to all and is open to all, with no special priority given to status, income or occupation. Another is that hunting and fishing opportunity should be allocated democratically. The privatization of big game hunting opportunity based on personal wealth and land ownership is the European model, not ours.

In New Mexico, a third of all elk hunting opportunity is allocated outside of the public draw. Landowners who receive these authorizations free of charge from the State of New Mexico can then sell them at prices that continue to rise over time and that the average resident hunter cannot afford. These sales often are a substantial financial benefit for the landowner. But NMDGF receives nothing for these tags beyond the actual cost of the license – which it would receive regardless of how the license is purchased. And many private land authorizations are not even used.

New Mexico BHA believes that landowners should sell access to their deeded land, but there is no good reason they should be given a valuable public resource – elk tags – to monetize. Other western states have successful landowner incentive programs that increase draw hunter access on private land, improve habitat and support healthy big game herds without using tags as compensation.

We believe EPLUS could and should be revised when the State Game Commission opens the EPLUS Rule in 2022. Our objective is to work toward new systems of incentivizing or compensating landowners in New Mexico that do not include the privatization of tags and hunting opportunity, and therefore more closely align with the North American Model.

Revising EPLUS is easier said than done, however. Generations of landowners have grown accustomed to receiving elk authorizations simply for allowing elk on their property – including ranches as small as a few acres.

But there are good reasons to try. The average New Mexico hunter wants everyone to play by the same rules and to have the same chances at drawing an elk tag. We want our kids to pass Hunter Education and then be able to draw a tag. We want our aging parents, who might only have a few years left to hunt, to visit their favorite hunting spot with a tag in their pocket one more time. We want to fill our own freezers and pass on the gift of high-quality protein to our non-hunting friends and neighbors.

New Mexico makes it easier than any other western state for hunters to buy their way to the front of the line to hunt elk. As it stands today, a hunter can simply write a check to purchase a private land license through EPLUS or hire an outfitter and get better odds of drawing a hunt on public land. There must be a better way.

EPLUS is a complex program that is poorly understood by hunters and the general public. It is our hope that by providing basic information about EPLUS, New Mexico hunters can engage with the State Game Commission thoughtfully on this important issue. And perhaps then we can find common ground on ways to bring EPLUS more in line with the North American Model of Wildlife Conservation, which over the last century has created the most sustainable hunting and fishing programs in the world.

Join our chapter group on Facebook or follow us on Instagram to stay in touch as our Eplus blogs are released. Or, become a member to ensure you receive monthly chapter newsletters where we provide timely information on this and other policy priorities.

EPLUS Outside the Primary Zone (fourth in a series)

Location is Everything for EPLUS (fifth in a series)

NM State Constitution Anti-Donation Clause The New Mexico Constitution strictly prohibits donations to individuals by governmental entities. The provision provides in pertinent part, "neither the state nor any county, school district or municipality, except as otherwise provided in this constitution, shall directly or indirectly lend or pledge its credit or make any donation to or in aid of any person, association or public or private corporation" N.M. Constitution article IX, section 14. The constitution "makes no distinction as between 'donations', whether they be for a good cause or a questionable one. It prohibits them all."Sena v. Trujillo, 129 P. 2d 329, 333 (1942); Harrington v. Atteberry, 153 P2d. 1041, 1047 (1915) 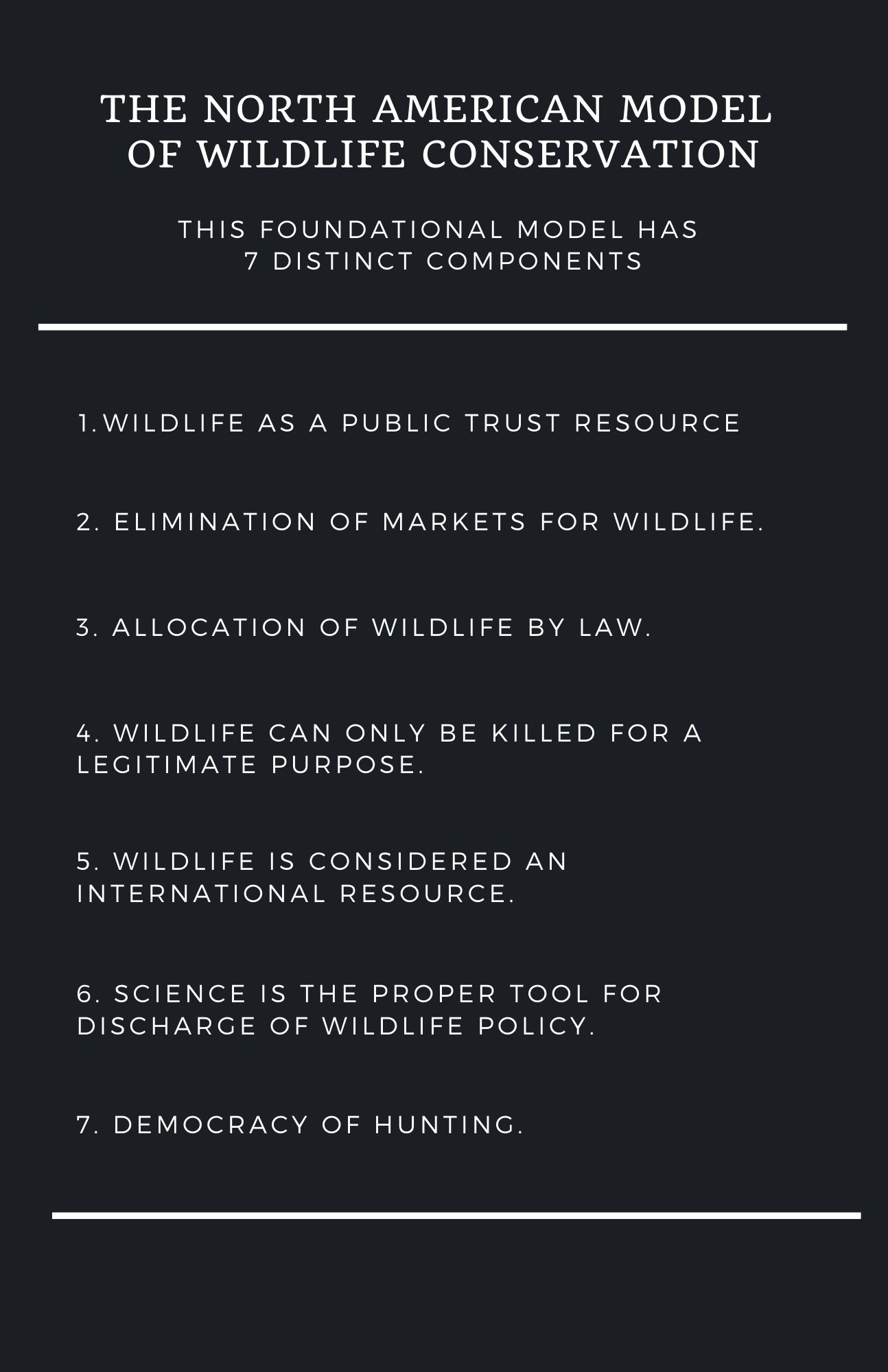